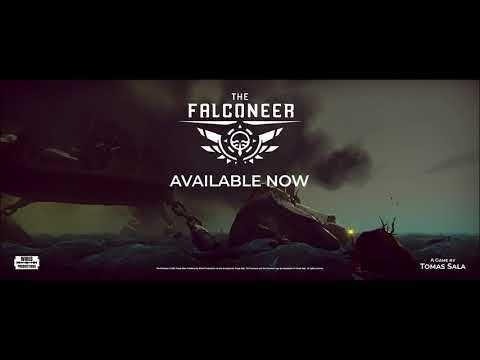 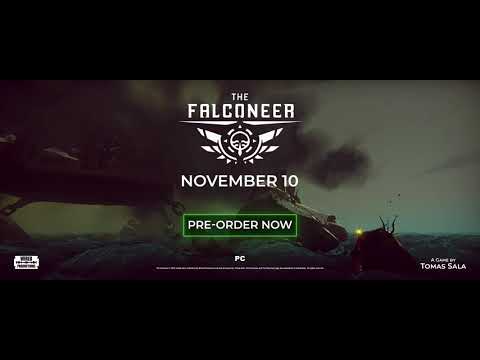 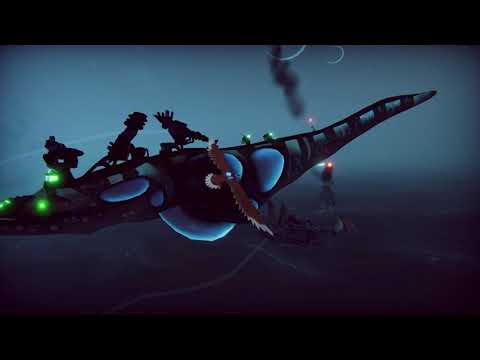 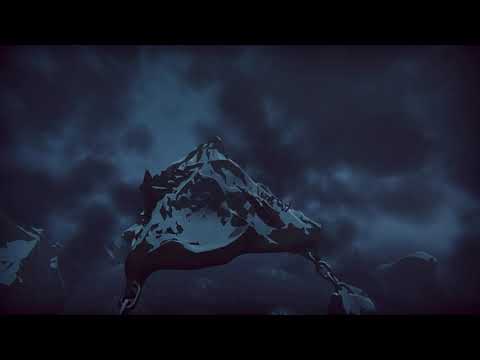 Why buy on GOG.COM?
DRM FREE. No activation or online connection required to play.
Safety and satisfaction. Stellar support 24/7 and full refunds up to 30 days.
The Falconeer: Deluxe Edition
Description
The Falconeer Deluxe Edition includes the game along with digital soundtrack and digital game guide. FROM THE CLOUDS THEY DIVE, THE SCREAMS OF BATTLE IN THEIR LUNGS… Generations of poisonous decisions and treason swirl in the deep, as factions collide. Become the Falconeer and soar through...
User reviews
Be first to rate
{{ review.content.title }}
Product details
2020, Tomas Sala, ESRB Rating: Teen...
System requirements
Windows 10 32bit, Intel Core i3 or equivalent AMD, 2 GB RAM, NVIDIA GeForce GTX 660, AMD Radeon HD 6...
DLCs
The Falconeer Soundtrack, The Falconeer Game Guide, The Falconeer - The Hunter
Description 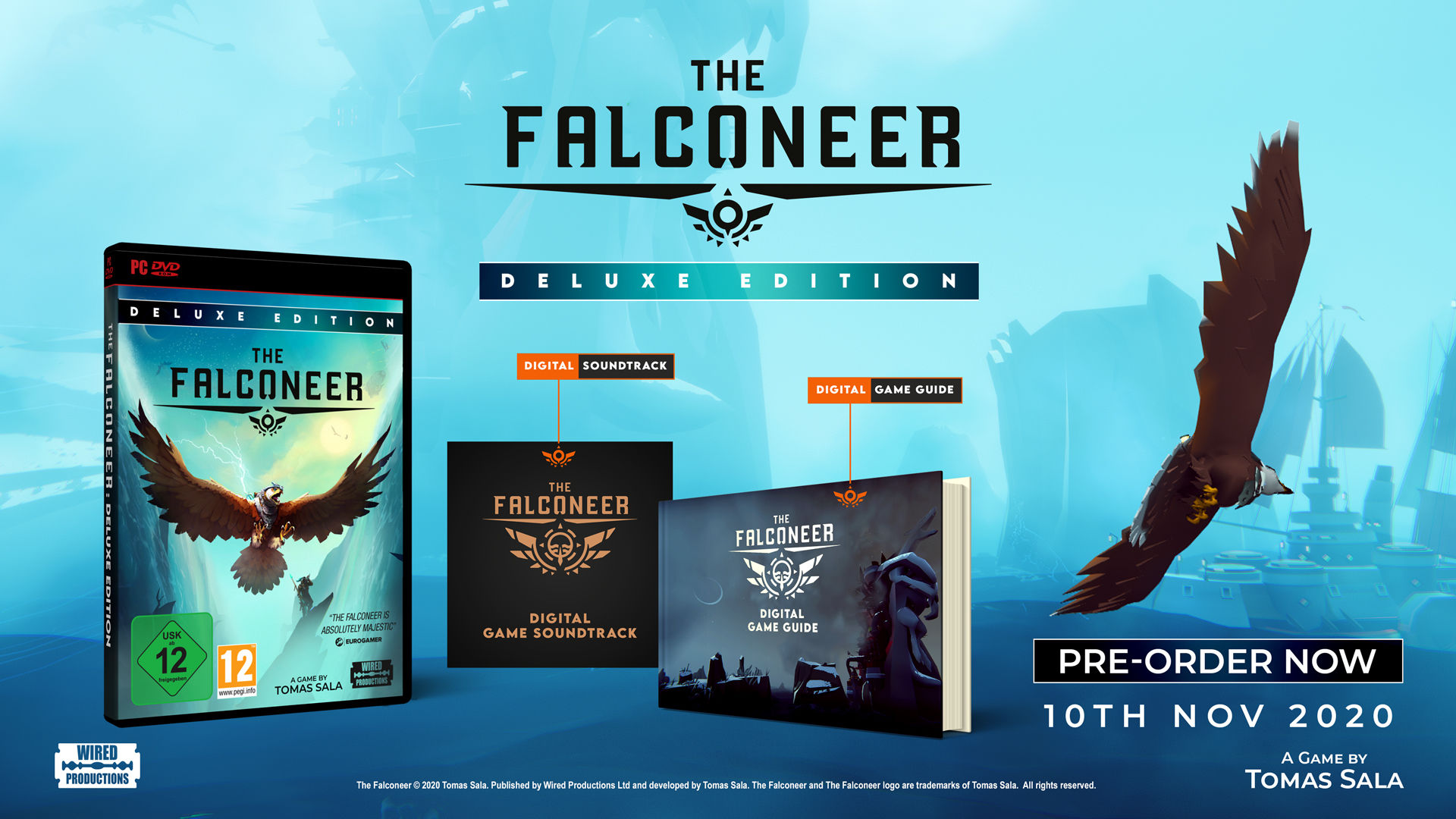 The Falconeer Deluxe Edition includes the game along with digital soundtrack and digital game guide.