Not just The Witcher: 5 essential games from Poland

When it comes to Polish games, you probably can name some of them in no time. Polish flavor in The Witcher trilogy is hard to miss. Dying Light is from Wroclaw just like Dead Island before it. And The Observer does not even try to hide its roots, having you sit in a Polonez car right at the beginning of the game.This War of Mine and Frostpunk both feature unique settings, but probably wouldn’t be as great if they weren’t made in a country which faced so many tragedies in the past.Polish devs are brave enough to sell their own idea of the Wild West (Call of Juarez) and soon they will showcase their vision of cyberpunk with, of course, Cyberpunk 2077. Seems we just know how to make games, right?As the author of “Not just The Witcher: History of Polish video games”, I am constantly being asked how it is possible that Poland has become such an important player in the industry. My answer is far from spectacular - you see, it is all about hard work and being stubborn. 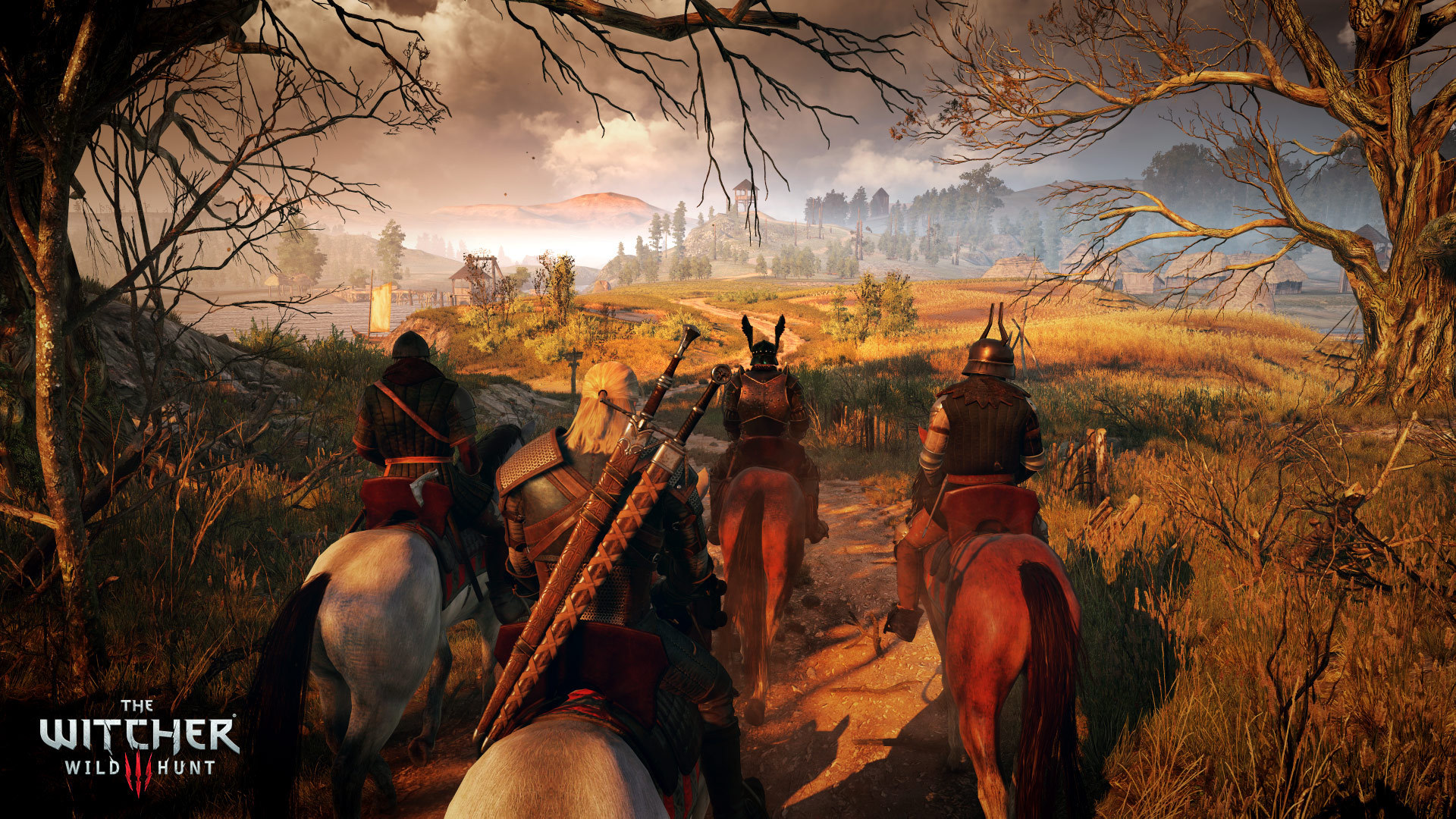 There wouldn’t be a Witcher series or Cyberpunk 2077 if CD PROJEKT hadn’t worked on an epic localization of Baldur’s Gate first. There wouldn’t be a Dying Light if Techland had not created some smaller and lower budget games for the Polish market first. There wouldn’t be a Lords of the Fallen if CI Games hadn’t first found success in the budget games sector, producing low-cost games. And so on.Behind each success, there is a story and each of these stories happened because someone had the vision, patience, and work ethic to see it through to the end.Of course, there was a dark age. Transitioning from 2D to 3D in the ’90s meant death to many small Polish studios, as smaller 2-3 person teams simply couldn’t produce successful games utilizing the latest technologies. I also remember years like 2008, where literally no decent Polish games came out at all. It was the year after The Witcher and Two Worlds (also Polish) released, and even then we were still struggling.Now we publish dozens of games a year. Indie, AAA, AA, you name it.So, let’s take a moment to look back on some of the Polish titles that helped define Polish gaming history and helped build the foundation for its current success. If you want to give them a try - you are more than welcome to do that, being a digital archeologist can be fascinating.Let’s start! 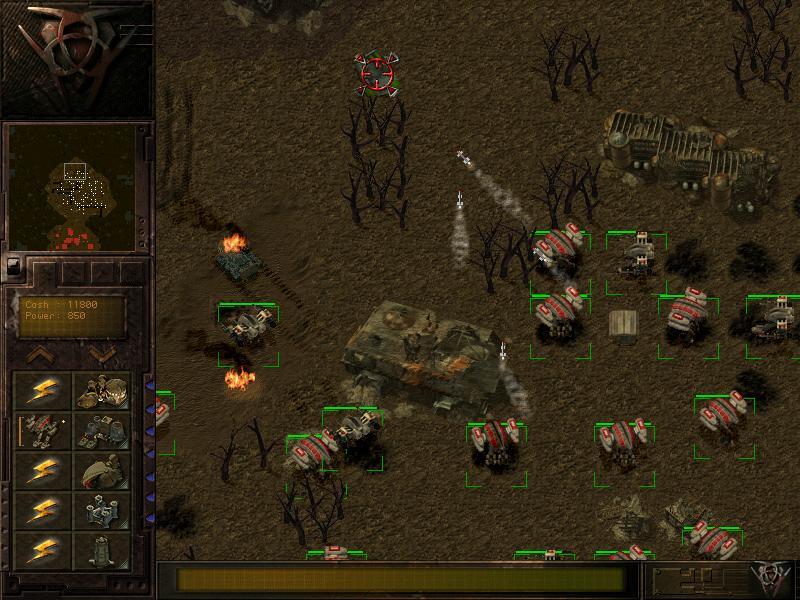 The Polish answer to Command & Conquer and Warcraft 2. It may not have been “as good”, but that also wasn’t as important in 1997. What mattered was the price. For just 10 euros, you got a decent game that did some RTS elements better than its famous competitors. Gaming in the 90s, especially in Poland, piracy could be found all over. Earth 2140 started a price revolution that showed many publishers that people would love to choose legal games if they were affordable. 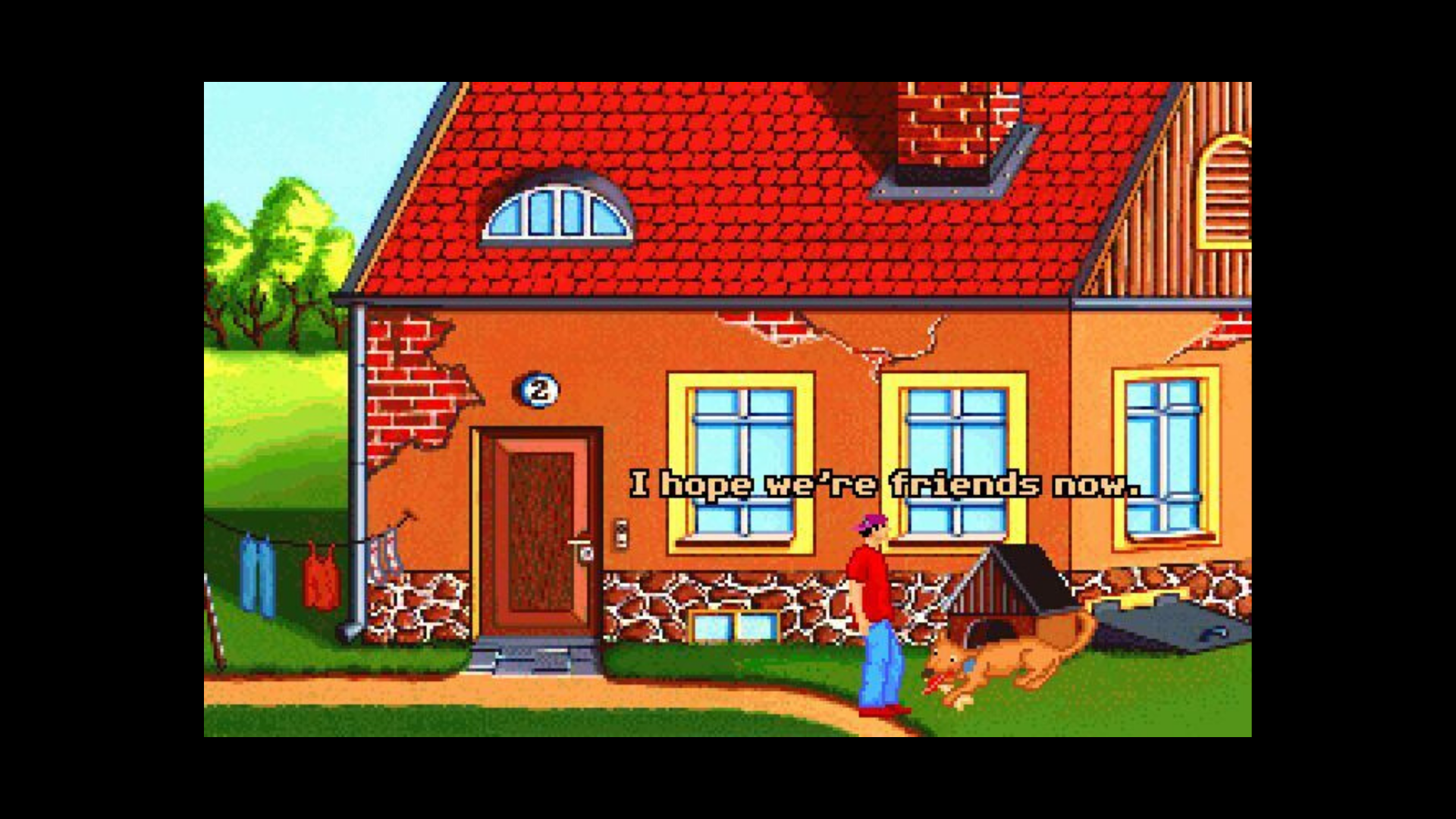 Some may find it hard to believe, but if this “Polish Secret of Monkey Island” game hadn’t succeeded, there probably wouldn’t be any The Vanishing of Ethan Carter or Frostpunk games. Teenagent was made by Adrian Chmielarz (now The Astronauts) and Grzegorz Miechowski (now 11 bit) and is still a great game after all these years - like many of the great point-and-clicks.Teenagent was meant for the Polish market, so a nice marketing asset was that Polish gaming journalists became voice actors for this game. Remember the journalist Geoff Keighley showing up in Death Stranding? Well, Poland was first. Sort of. 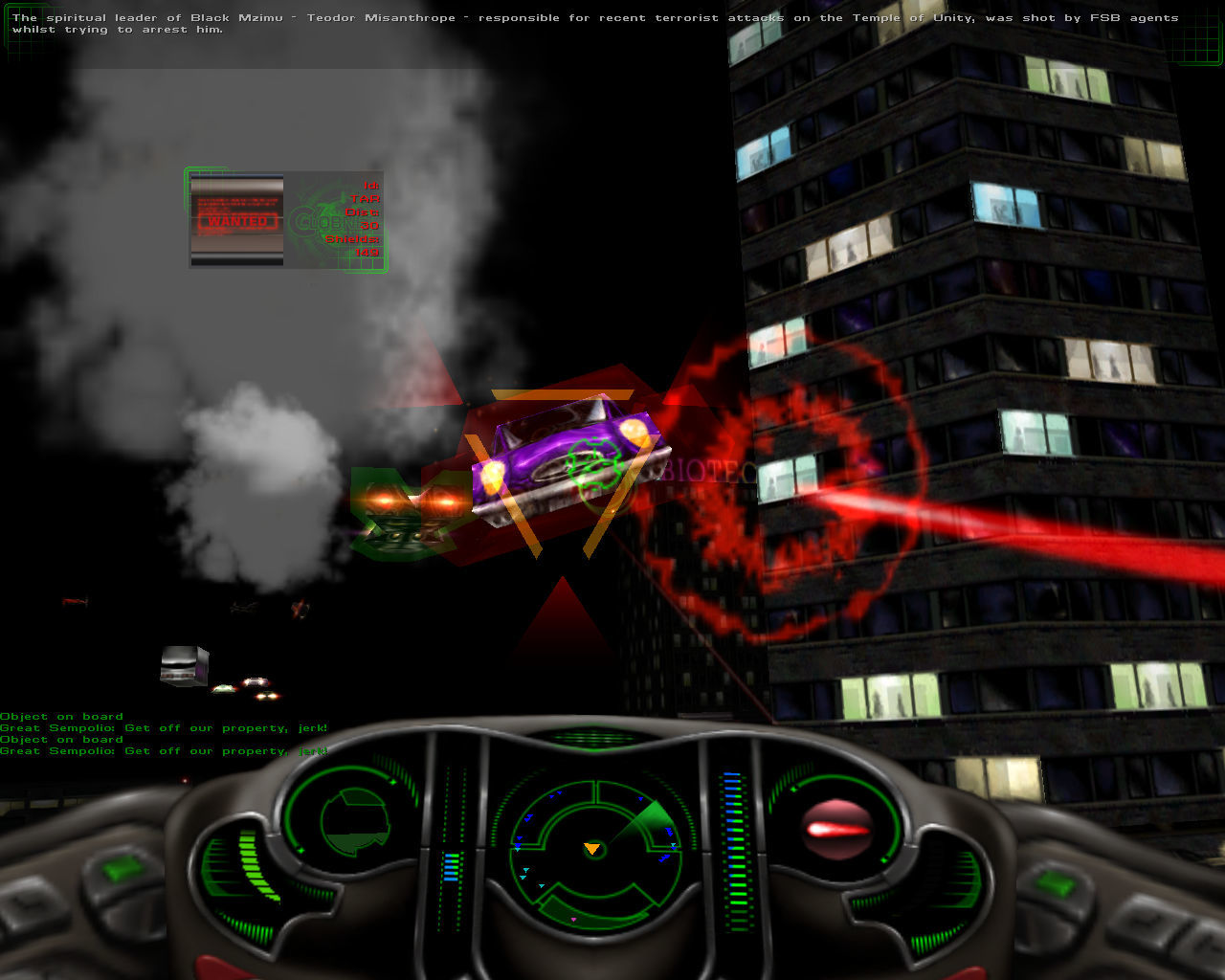 3D games don’t often age well, but I have played CC recently and still found it cool. It is like “Descent meets Valerian and 5th Element”. Techland had some fight with a publisher over Crime Cities but fortunately managed to survive to give us their zombie parkour mayhem many years later. 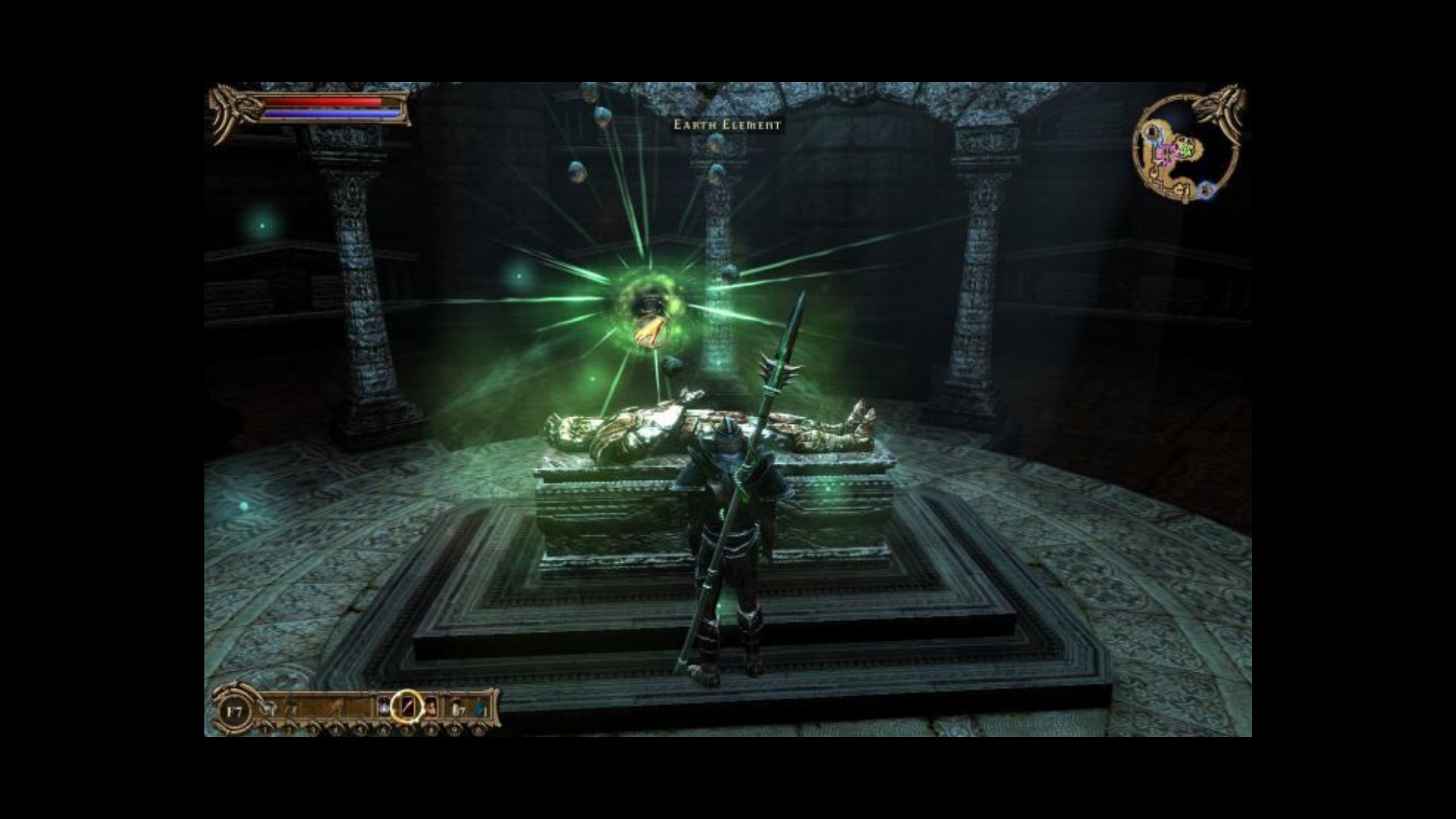 I love the story behind that one. It was supposed to be the next big RTS game from Reality Pump (guys behind Earth 2140 and Knightshift), but due to the fact that RPGs elements in Knightshift were cool, Knightshift II morphed into Two Worlds. The point is, Two Worlds was the Polish answer to the Elder Scrolls series and has some bold design choices. So bold that you could have even kill the main NPC at the beginning of the game and be stuck forever. That’s what the free world idea is all about! 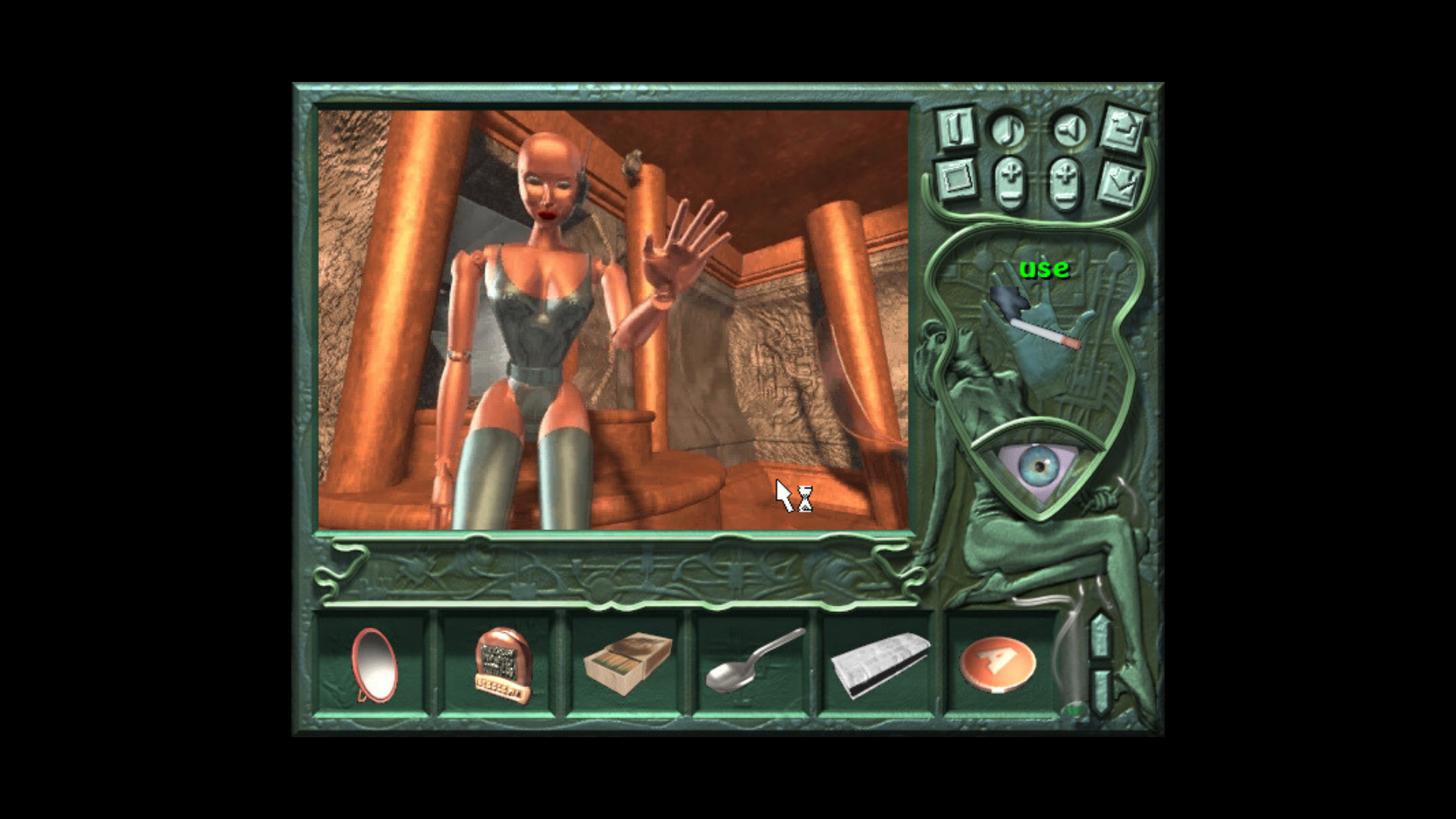 A game remake just five years after its initial release? Yeah, in Poland we did that before it was cool. A.D. 2044 is a complete reimagination of the 1991 Atari hit with Polish puzzle guru Roland Pantoła behind the wheel. The idea of a world inhabited only by women was borrowed from movie blockbuster “Seksmisja”, and the game looked stunning… for a Polish game at least.--Which Polish game do you like the most? Let us know in the comments! Be sure to check our Made in Poland Sale! and 11 video games you didn’t know were made in Poland!Marcin Kosmanbetter. gaming agency“Not just The Witcher: History of Polish video games” book author
See comments (31)