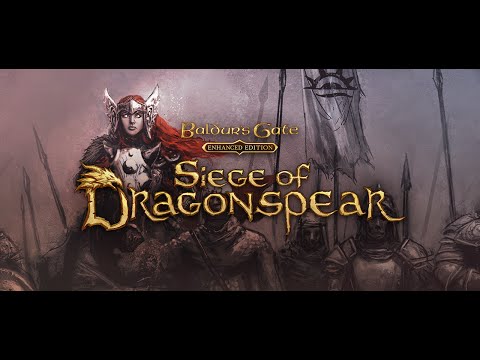 Baldur’s Gate: Siege of Dragonspear adds a new chapter to the Bhaalspawn saga. The events occurring between Baldur’s Gate and Baldur’s Gate II are at last revealed in this 25-hour expansion for Baldur's Gate: Enhanced Edition.