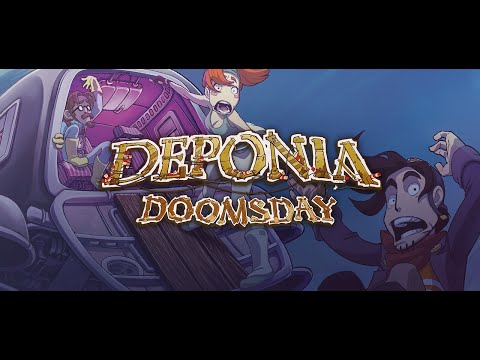 Sole Music
He doesn't deserve any better! Kick the Fewlock as often as you can.
common  ·  40.61%

Photo Friend
Collect all photo variants before you take the final snapshot.
common  ·  35%