George Clooney was the best Batman! Just kidding, of course. Today, we hop into the Batmobile and buckle our seatbelts as we take a look at some thrilling, murky, and sometimes funny titles featuring the Dark Knight that you can play on PC.BatpixelsThe 1980s were a very generous decade for our hero. First of all, The Dark Knight Returns comics from Frank Miller took the Batman story in a darker direction than the previous, goofy Adam West adaptation. Secondly, the movie directed by Tim Burton in 1989 turned the cult comics into a successful cinema franchise. Finally, it was in 1986 when the first Batman video game was released on the ZX Spectrum.From that fateful year, games about the caped crusader have come a long way. Now, let’s take a look at some of the best Batman titles available on GOG.COM. 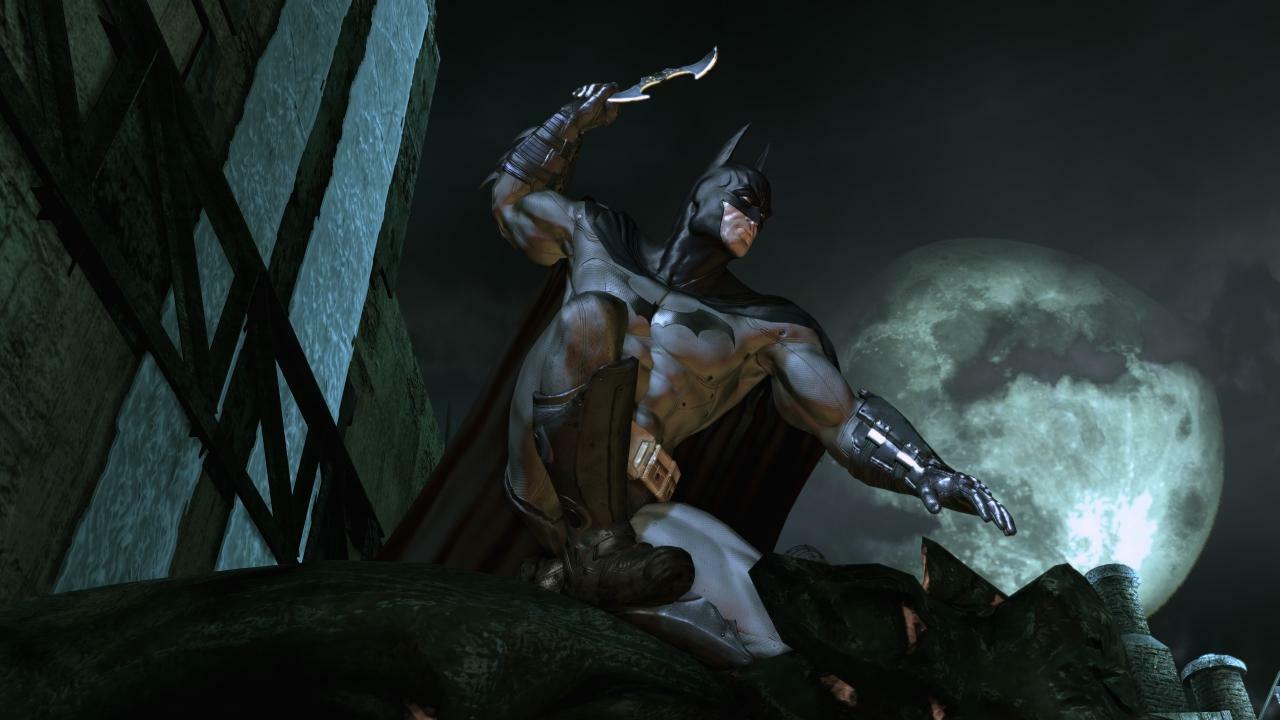 The first part of the universally acclaimed third-person action series from Rocksteady Studio holds up, despite being 10 years old. In this game, Batman is thrown into the claustrophobic confines of Arkham Asylum, where he must fight for survival.Among the most notable features of the game are its dark atmosphere and dynamic hand-to-hand fights. We can also enjoy listening to the voices of Kevin Conroy and Mark Hamill in the roles of Batman and Joker. 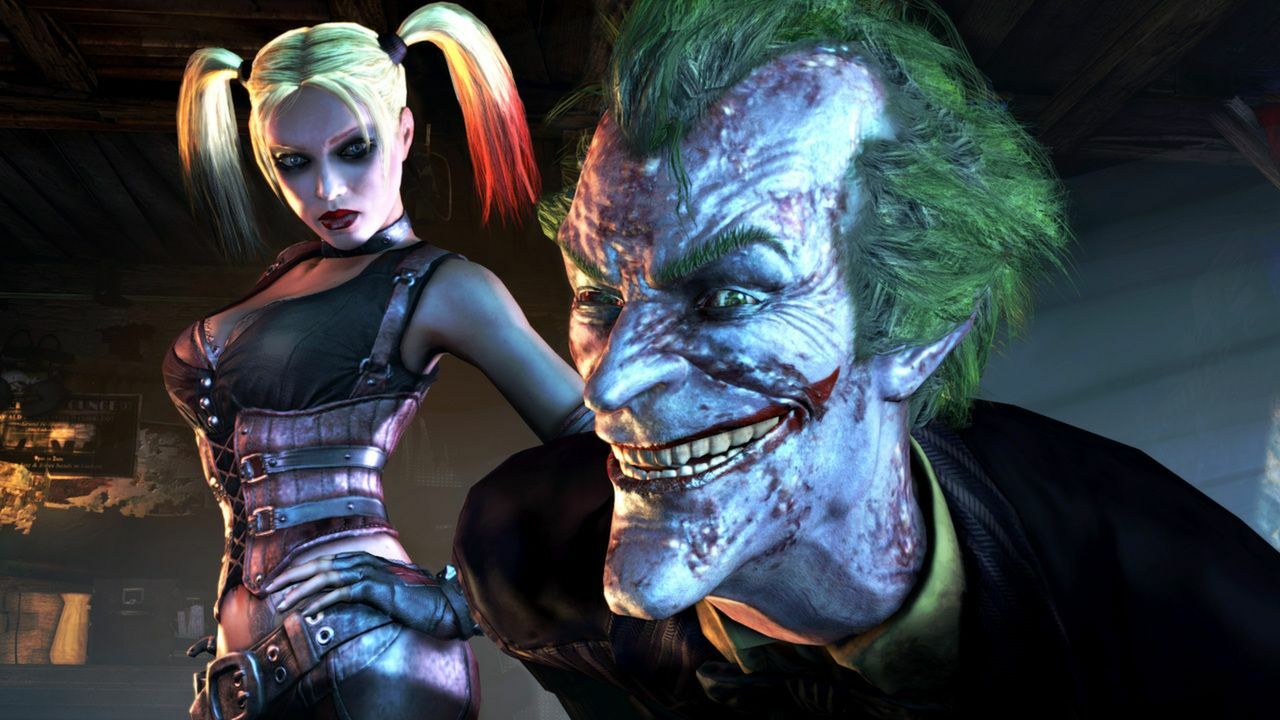 The creators of this sequel took everything that worked in Arkham Asylum and threw in a large open world to explore. In Batman: Arkham City, we witness the creation of a new asylum for dangerous criminals in one of Gotham City’s enclosed districts. Bruce Wayne, who is being arrested and held there, starts a desperate race against time after being infected with a dangerous disease by the Joker. Once again, he must fight his way out using a mix of martial arts and stealth skills for which Batman is famous for. 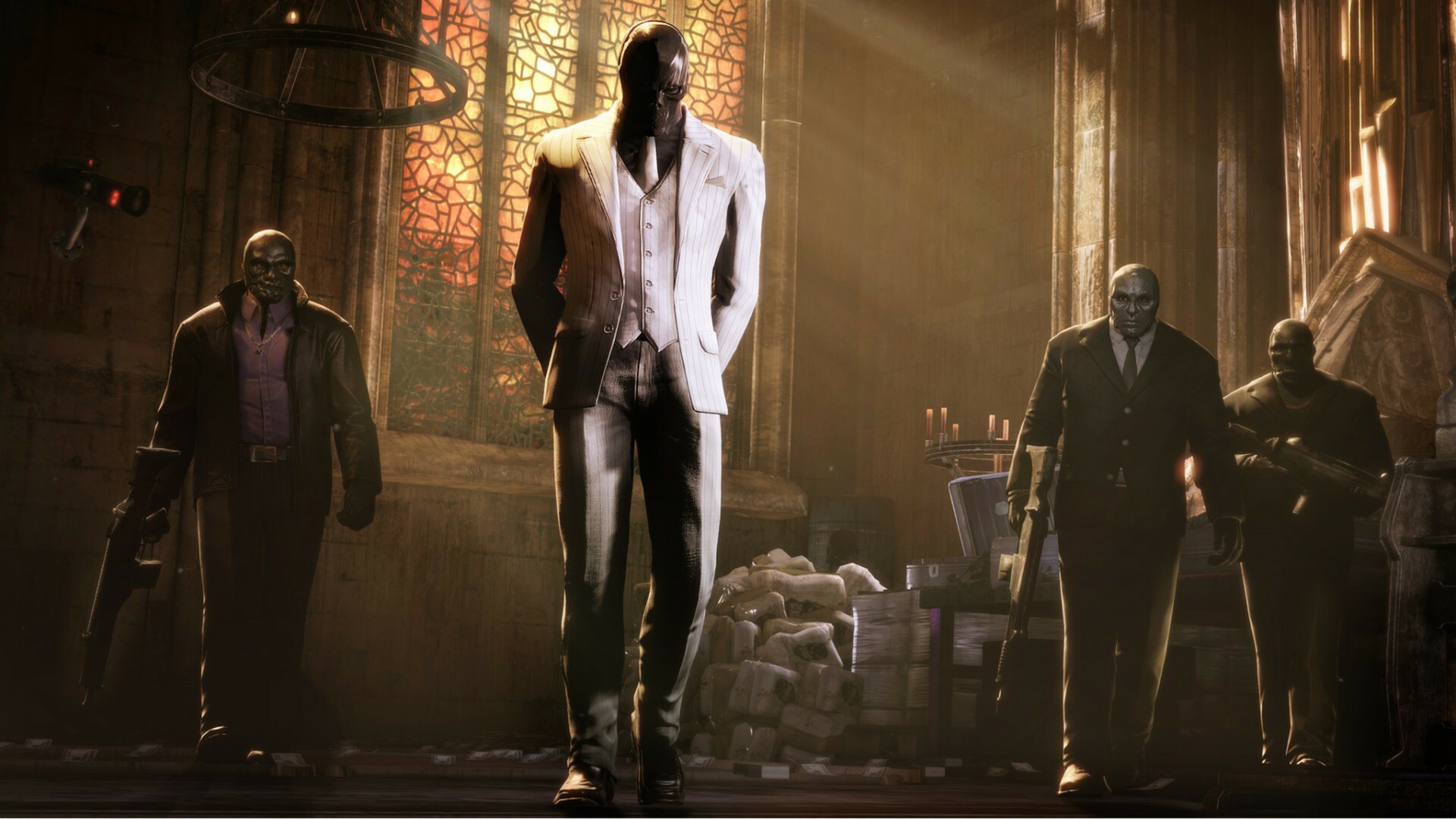 This time, we travel back in time. Batman: Arkham Origins is a prequel that’s set five years before the events of Arkham Asylum.The game was created by a different studio, WB Games Montréal, and is visibly different from predecessors, adding new voice actors, an even larger open world, and new investigative elements to the gameplay. Batman must face eight assassins poised on killing him, lured to Gotham by the notorious crime lord, Black Mask. 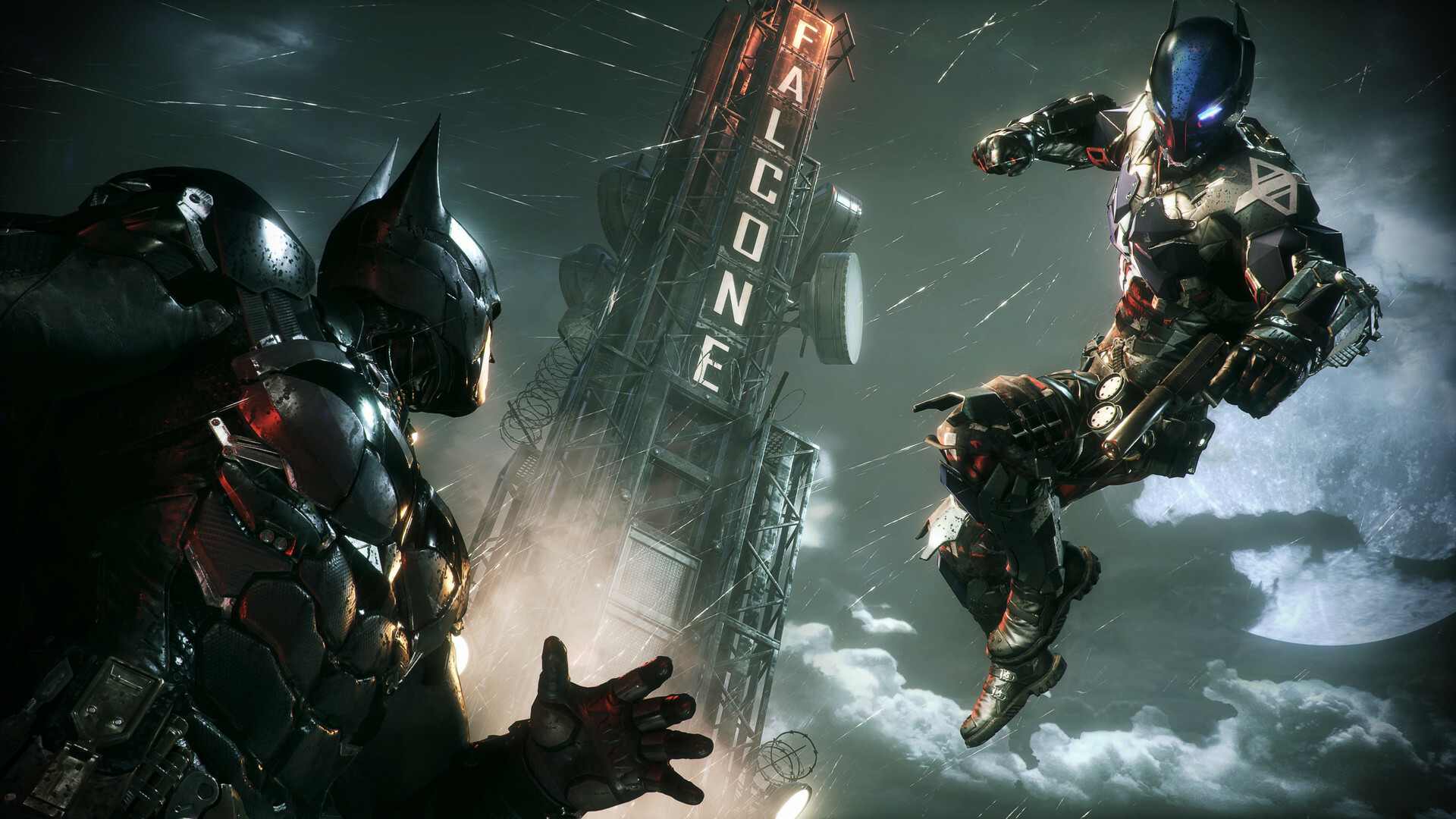 The final part of the Arkham series (so far) has Rocksteady Studio back behind the wheel. Months after the end of Arkham City's story, Batman explores the abandoned Gotham City streets after the infamous Scarecrow threatens to poison citizens with his new toxin. Arkham Knight introduces the Batmobile as our hero’s mode of transportation. This will come in handy, as the game’s world is five times bigger than in Arkham City. 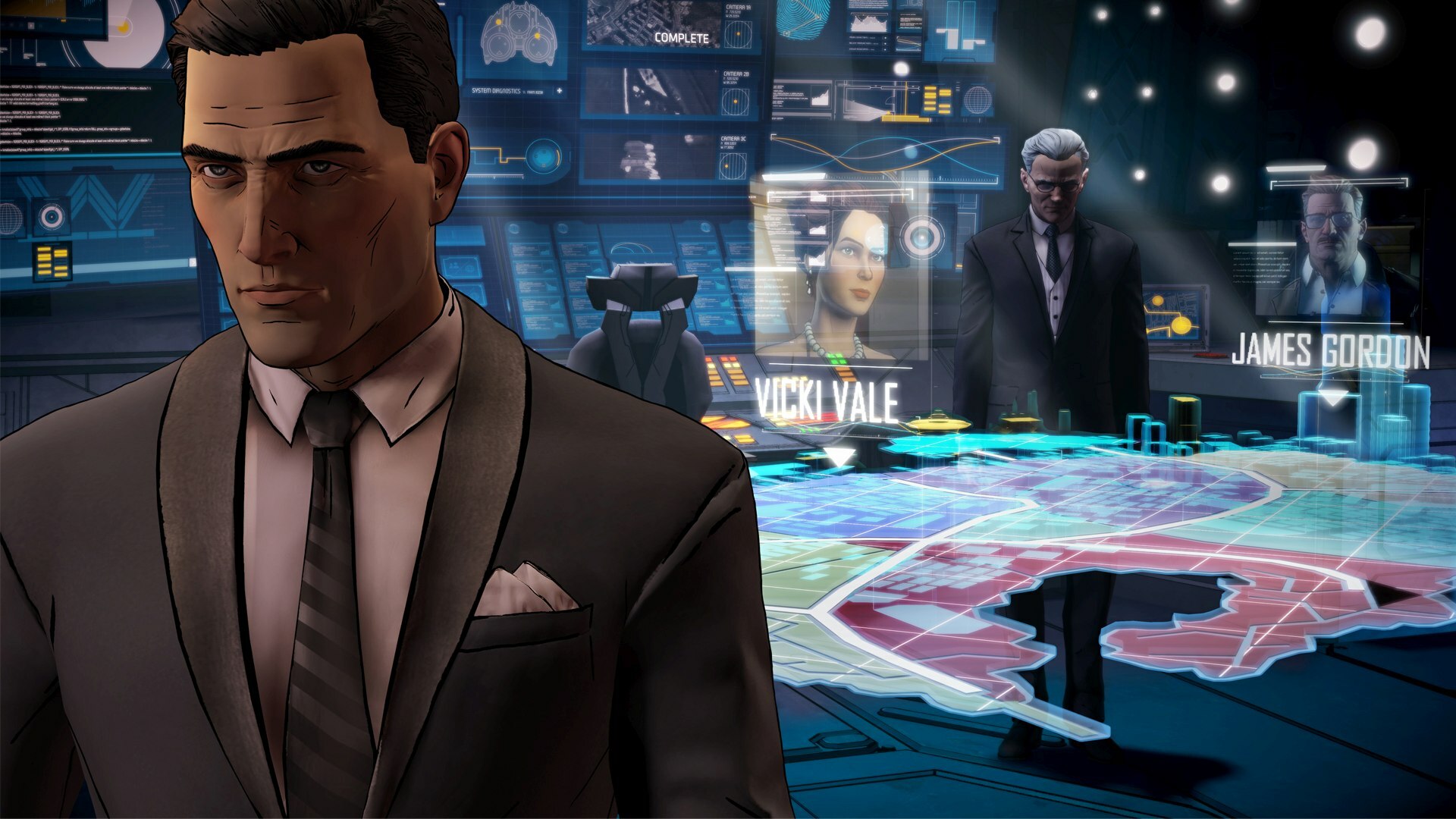 If your approach to games is more “brains over fists”, you will be captivated by two Batman adventure titles created by the late Telltale Games. Here, every decision will count and affect the story’s outcome. In Batman - The Telltale Series our hero must fight crime while at the same time entangling himself in the fight for political power over Gotham. In Batman: The Enemy Within, Batman must face the mysterious organization known as AGENCY. 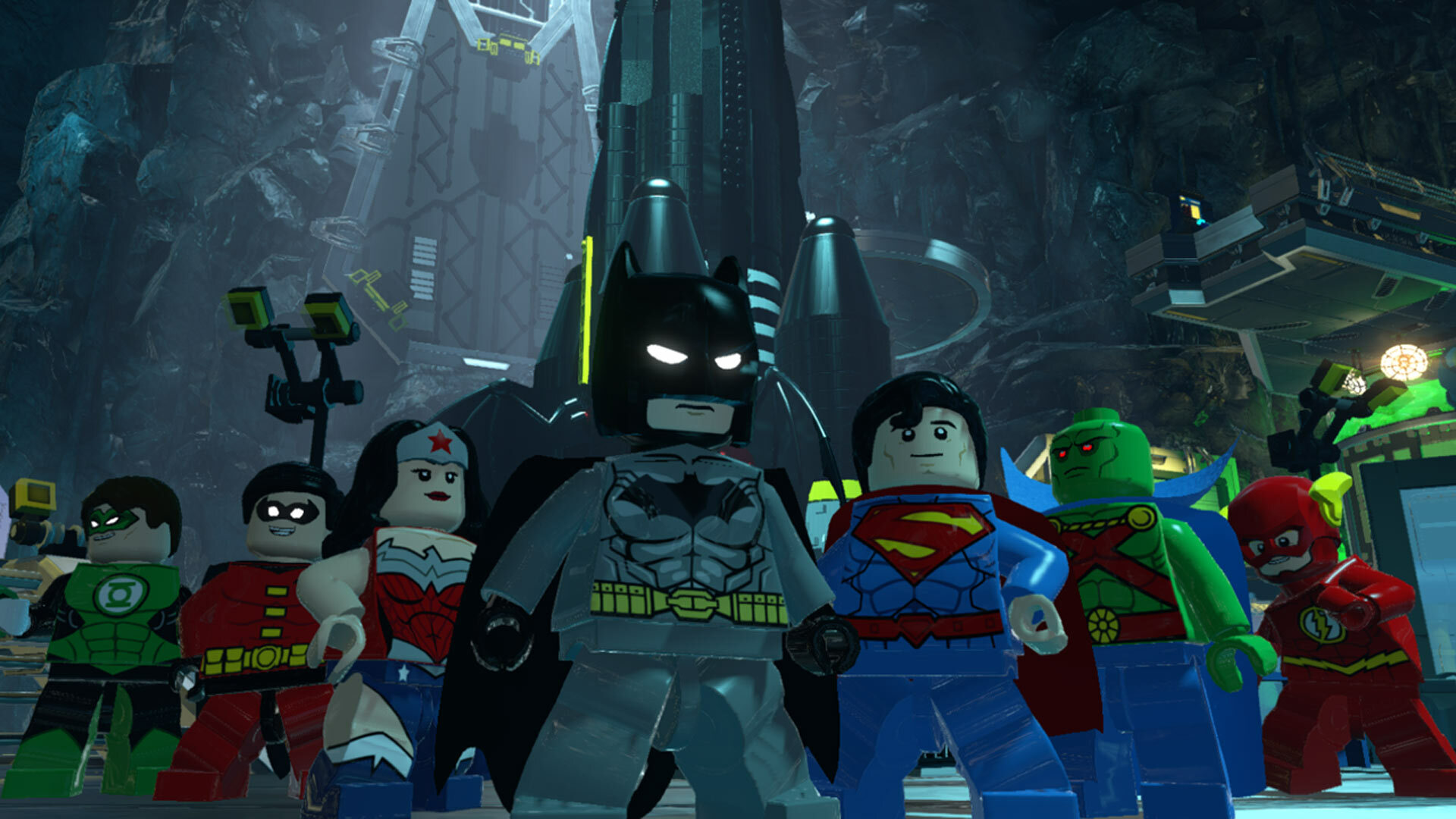 This humorous action-adventure game lets you join the crime-fighting duo of Batman and his sidekick Robin in their fight against Gotham City’s most wanted villains. In the game’s sequel, LEGO Batman 2: DC Super Heroes, our duo is joined by other champions like Superman and Wonder Woman. Together, they smash criminals into tiny plastic bricks. In LEGO Batman 3: Beyond Gotham, on the other hand, the Caped Crusader joins forces with the superheroes of the DC Comics universe and sets off into space to stop the evil Brainiac from destroying Earth.Thrilled to step into the Dark Knight’s shoes? Check out the Batman titles that are now available on GOG.COM and enjoy the stories about one of the comic book world's most beloved heroes. And BTW, Michael Keaton was the best Batman. Prove me wrong!
See comments (193)