Celebrate the Warhammer Skulls event with 4 games that arrived on GOG.COM

If you are a fan of Warhammer, you almost certainly know that the time is upon us where the Lord of Skulls, Khorne, requests a bounty of skulls. And, if you didn’t, well it’s time to get cracking! Literally.To help celebrate the Warhammer Skulls event taking place June 3-10, GOG.COM is happy to confirm the addition of four Warhammer games being added to our ever-growing collection of games!To make sure you are prepared for your skull offerings, we wanted to take a moment to highlight all four of these games so you can go into every situation equipped with all the knowledge you need.Check them out below! 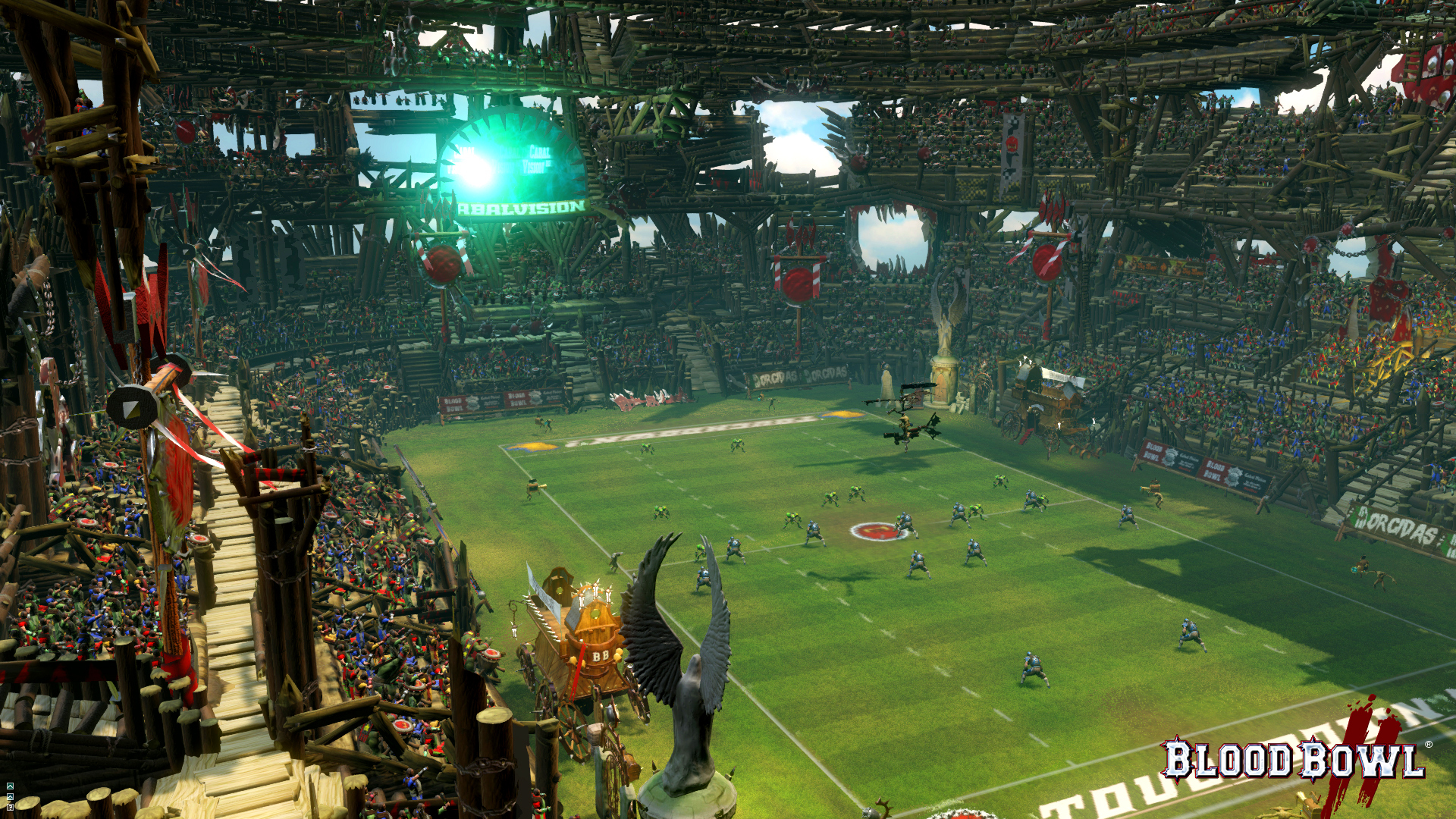 Blood Bowl 2 is the sequel to the popular title from Cyanide Studios, and it builds greatly on what its predecessor brought to the table. Blood Bowl 2 takes everything great from the original game and makes it even better.Built on an entirely new engine, Blood Bowl 2 abandons the real-time mode found in the original game and opts for a strictly turn-based mechanic. New features found in the second title in the franchise include a newly designed campaign mode as well as the Blood Bowl version of sports commentary, Cabalvision. Cabalvision is an immortal vampire who casts colorful commentary over each Blood Bowl 2 game. The new campaign has you taking over the failing Reikland Reavers. You’ll have to fight your way from the bottom to survive in Blood Bowl 2: Legendary Edition. 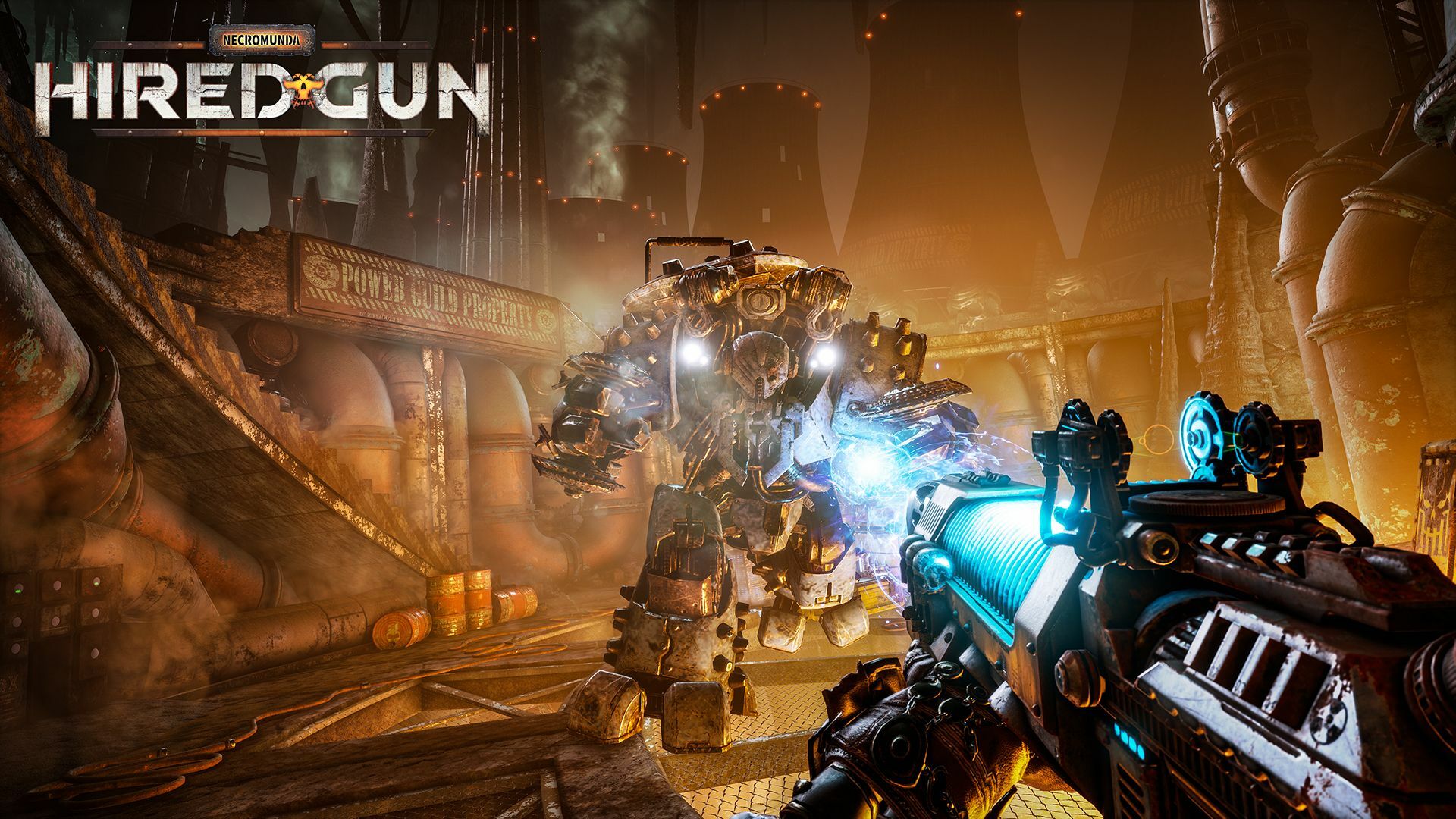 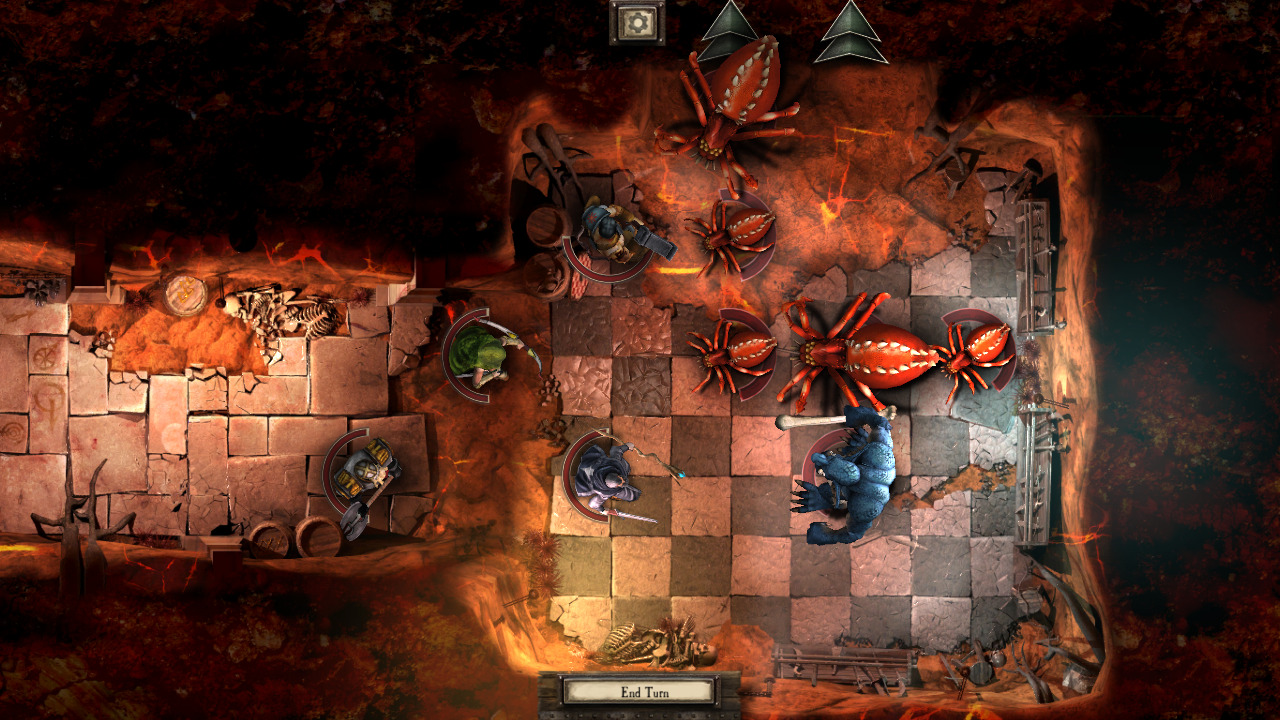 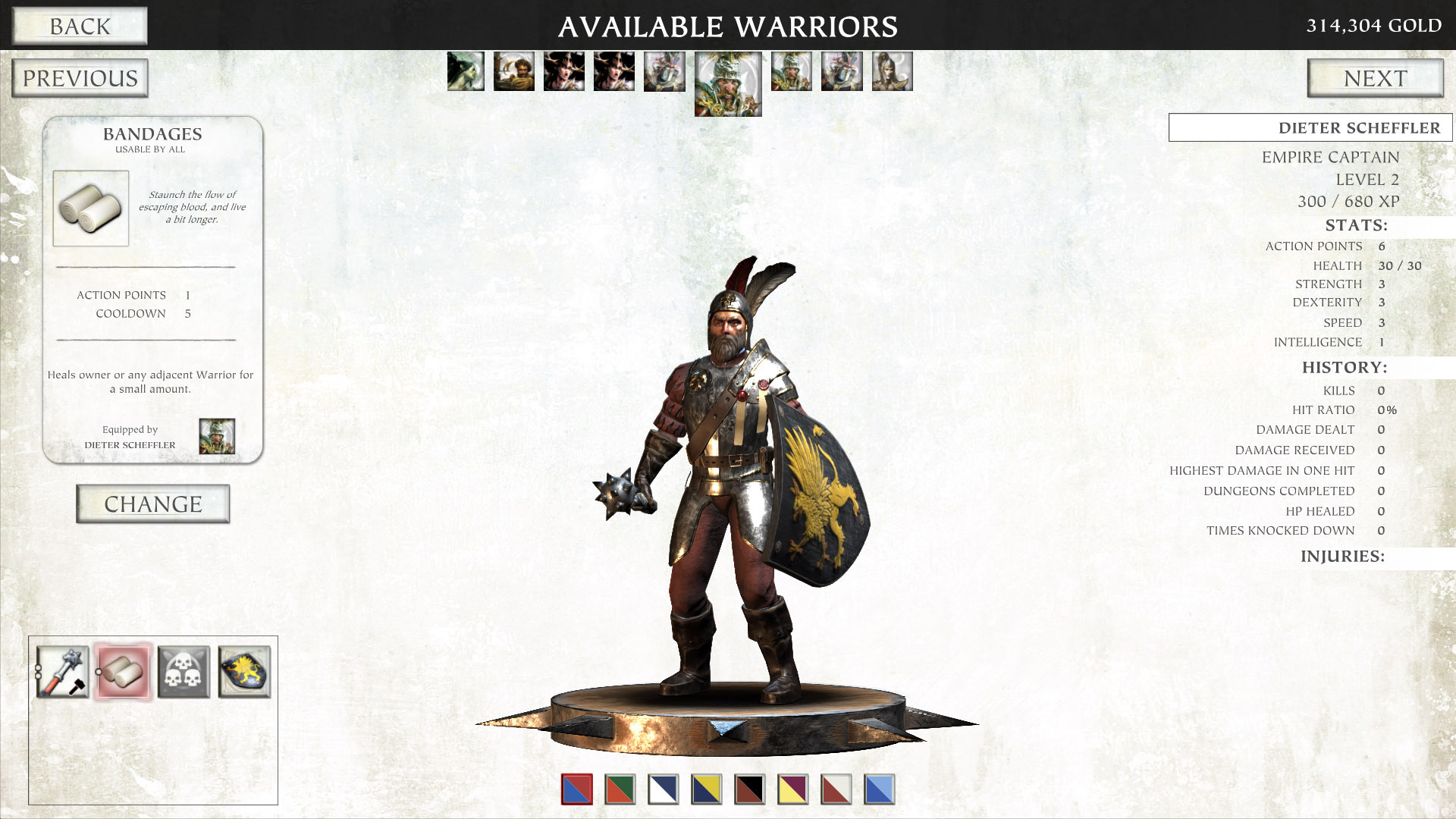 Get out there and start collecting skulls!

So there you have it! A quick look at the four amazing Warhammer games joining GOG.COM! Whether you are looking for a classic strategy game, a shooter, or a unique twist on American football, there’s something here for everyone!The only question left - how many skulls will you be presenting to Khorne?What do you think? Plan on checking out any of these Warhammer games or maybe you would like to check some of the Warhammer titles already present in our store for some time? Let us know down in the comments!
See comments (12)