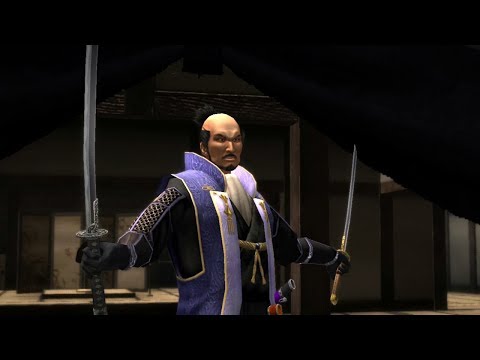 Way of the Samurai 3 - Head and Outfit set:
1 exclusive Head and 10 exclusive outfits will help you create truly unique characters. Equip these items at the ‘Appearance’ menu during character creation.

Way of the Samurai 3 - Weapon Set:
40 exclusive weapon parts to create 9 unique swords and the ‘Arquebus’ spear. DLC weapon parts must be purchased from Uriko’s ‘DLC Market’, found at Guard Gate. (20 Yen each.)

Way of the Samurai 3 - Accessory Set:
27 exclusive accessories to create even more unique and outlandish characters. Equip these items at the ‘Accessories’ menu during character creation.