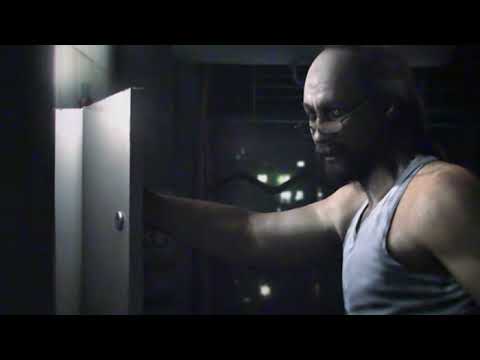 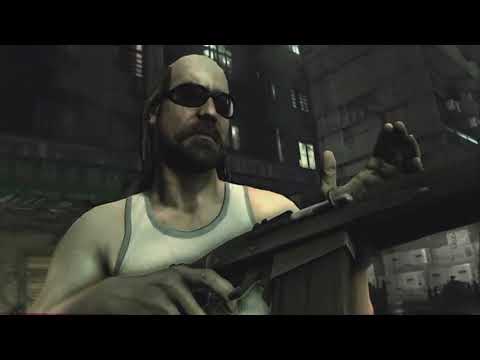 IO and the IO logo are trademarks of IO Interactive A/S.
All rights reserved.