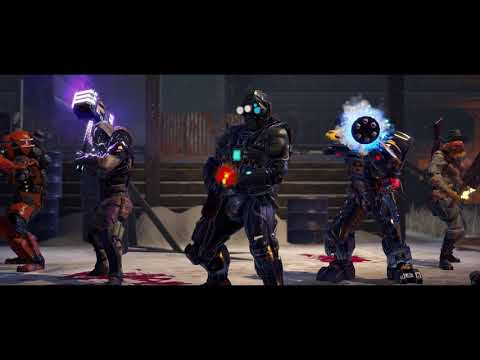 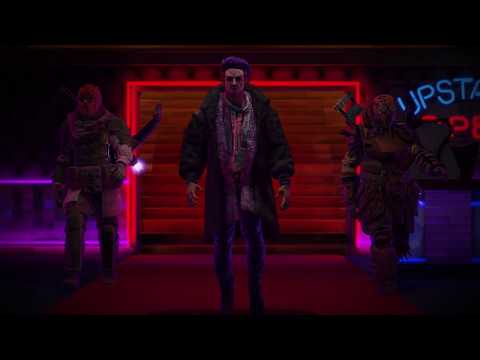 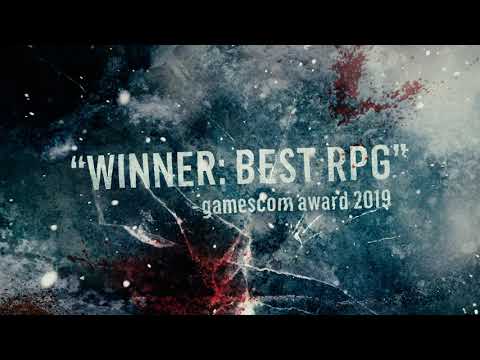 
Following the critically acclaimed 2014 Game of the Year winner Wasteland 2, the RPG series that pioneered the post-apocalyptic genre in video games returns with Wasteland 3.

"Wasteland 3 is exactly the RPG we need right now." – GameStar

“Take it from Wasteland 3 to show us how a post-apocalypse is done.” – DualShockerGame Features: