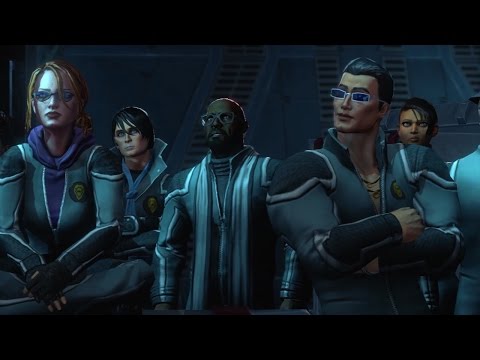 The epic conclusion to the game that changed all the rules! The Saints have gone from the crackhouse to the White House - but the Earth has been invaded and it’s up to you to free the world from Overlord Zinyak and his alien empire. With homies new and old, superpowers and strange weapons, you must save the world in the wildest open world game ever! And this edition even includes all available DLC!

Don't Look Down
Be airborne during Super Jumps for a combined 10 minutes of gameplay.
common  ·  61.15%

First of Many
Buy your first Upgrade from the Upgrade Store.
common  ·  72.33%