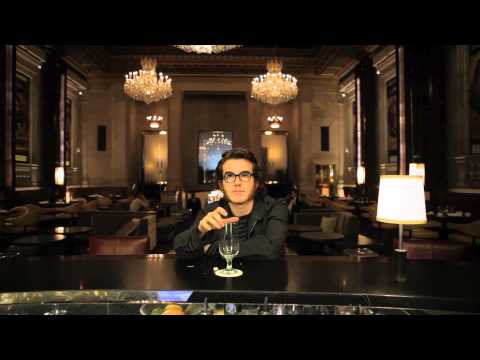 The IGTM Special Edition is a an anthology collection of completely new material, including the following:
- 100+ minutes of new short films
- Epilogues & ‘What Happened After?’
- New Team Meat Commentary (on the short film anthology)
- New Directors Commentary
Through the Special Edition, the ultimate version of Indie Game: The Movie, find out what happened after, discover new stories & developers and dive deeper into the film than you ever could before.