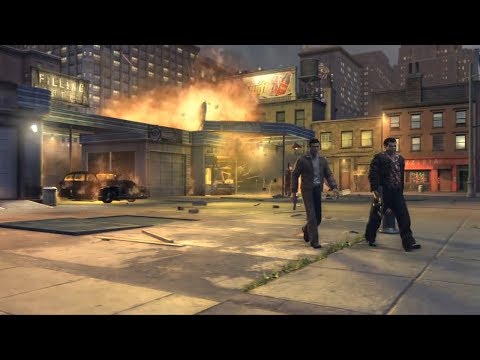 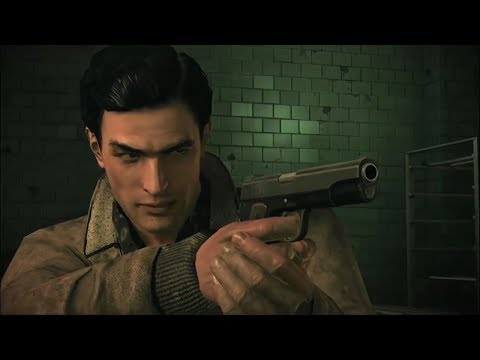 Collector's Item
Find at least one collectible in the game.
common  ·  54.92%