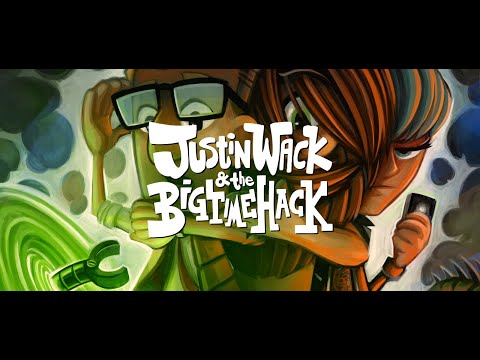 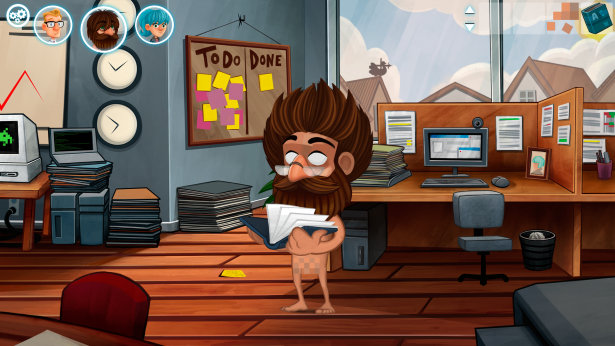 Do you accept responsibility for Kloot's education in the modern world? 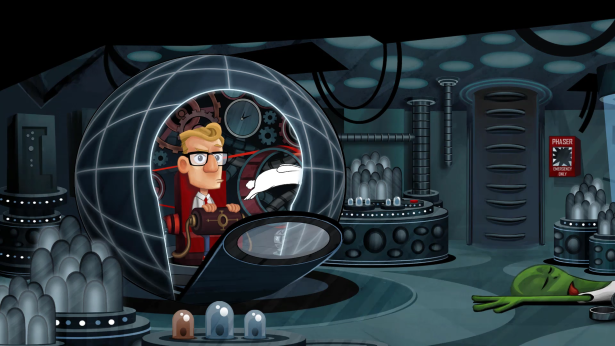 If you really want to cure that cat allergy, you're gonna have to do some serious travelling... 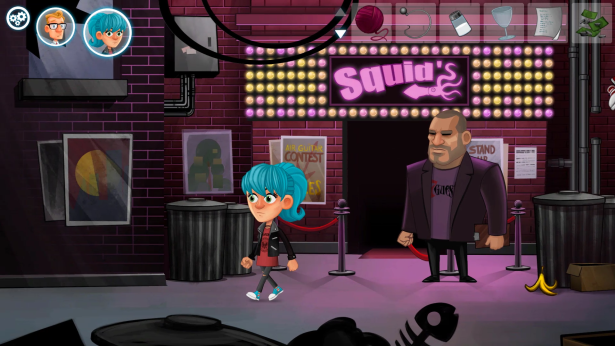 Julia has a feeling that something ain't right... 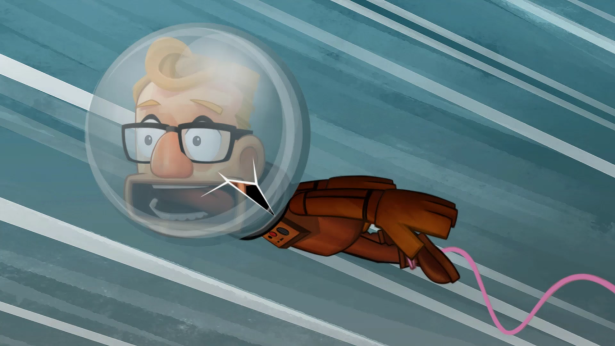 Surely there are bigger problems than a broken helmet when braving the final frontier? 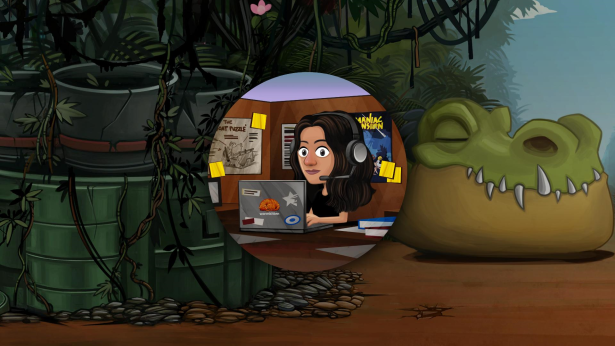 Should you get stuck, you can always ask Daela for a hint (it's OK - she won't tell anyone).