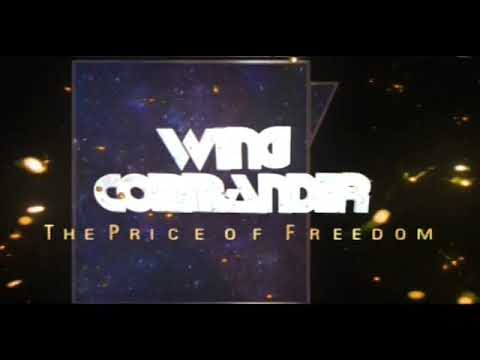 The year is 2673, four years after the Treaty of Torgo and the end of the Kilrathi War. As hostilities died out, more trivial concerns like rebuilding what was lost or dealing with space piracy, became the biggest concerns of the Terran Confederation. Even Christopher "Maverick" Blair, the famous Confed pilot responsible for ending the war, settled down and became a farmer. In these times of peace, humans grew fat and complacent. All good things must end, though. Soon enough, heinous incidents erupted on the outskirts of the Confederation, and humanity was forced to the brink of civil war. Confed HQ needed the best and decided to recall Colonel Blair to active duty. This is where you come in.