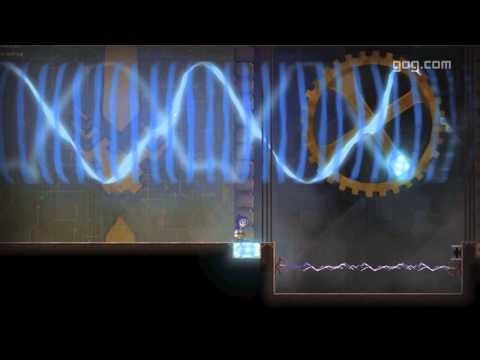 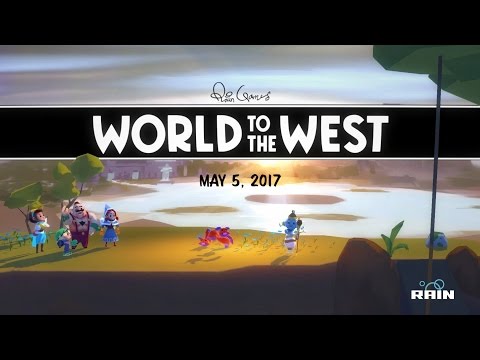 Teslagrad is a 2D puzzle platformer with action elements, where magnetism and other electromagnetic powers are the key to go throughout the game, and thereby discover the secrets kept in the long abandoned Tesla Tower. Gain new abilities to explore a non-linear world with more than 100 beautiful hand-drawn environments, in a steampunk-inspired vision of old Europe.

You play as a young boy who suddenly finds himself embroiled in a long-forgotten conspiracy, involving the despotic king who has ruled the nation with an iron fist for several years. Jump into an outstanding adventure told through voiceless storytelling, writing your own part. Armed with ancient Teslamancer technology and your own ingenuity and creativity, your path lies through the decrepit Tesla Tower and beyond.

World to the West

World to the West is a standalone followup of indie hit Teslagrad. A 3D top-down action adventure with a pulpy, cartoony art style, inspired by European adventure comics. Take control of four unique characters, each with their own motivations, skills and interweaving storylines, as they seek to escape the dark shadow of an ancient prophecy. Travel trough corrupt colonies, lush jungles and frozen tundras, as you snoop through the secrets of a forgotten civilization.

Be careful though. Nothing is ever what it seems. Will you join us in this journey to the West?