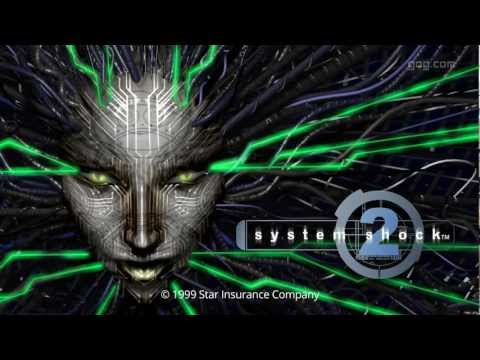 TriOptimum wishes you a safe journey aboard the Von Braun, the first craft in the history of mankind capable of faster-than-light travel. TriOptimum Corporation: we give you the stars!