Throwback Thursday in cooperation with The Video Game History Foundation

Throwback Thursday is our new series where we want to put a spotlight on the beloved classic games. Each week, we will be picking a classic game or a series to revive your memories or to introduce you to those titles. Each game will receive a recommendation from one of us, the people who work here at GOG. We would also like to invite you to the discussion in the comments – let us know if you still love (or maybe not) these titles of yesteryear.The Throwback Thursday series is done in cooperation with The Video Game History Foundation, a non-profit organization dedicated to preserving, celebrating and teaching the history of video games. The foundation is built by passionate people who share the same love of classics as you and we do. They will be helping us to pick the games and recommend them to you. We may have a surprise or two coming for you as well.If you like what The Video Game History Foundation does for games preservation and want to support them, we encourage you to check their donation page.Since this is the first Throwback Thursday, we’ve decided to launch it with a bang and prepared not one, but 6 recommendations of games from Ziggurat Interactive – you can check their entire catalog currently on sale.Superhero League of HobokenRecommended by Frank Cifaldi from The Video Game History FoundationI'm a sucker for superhero parody, and I'm also a sucker for 90s point-and-click adventure games, so this is a hard one for me to resist. On top of that, the game is designed by Steve Meretzky, an absolute legend. The only thing holding this one back is a bit of interface and design awkwardness due to its age (you might want to have a walkthrough on standby), but I don't think that's going to be a problem for most GOG players! 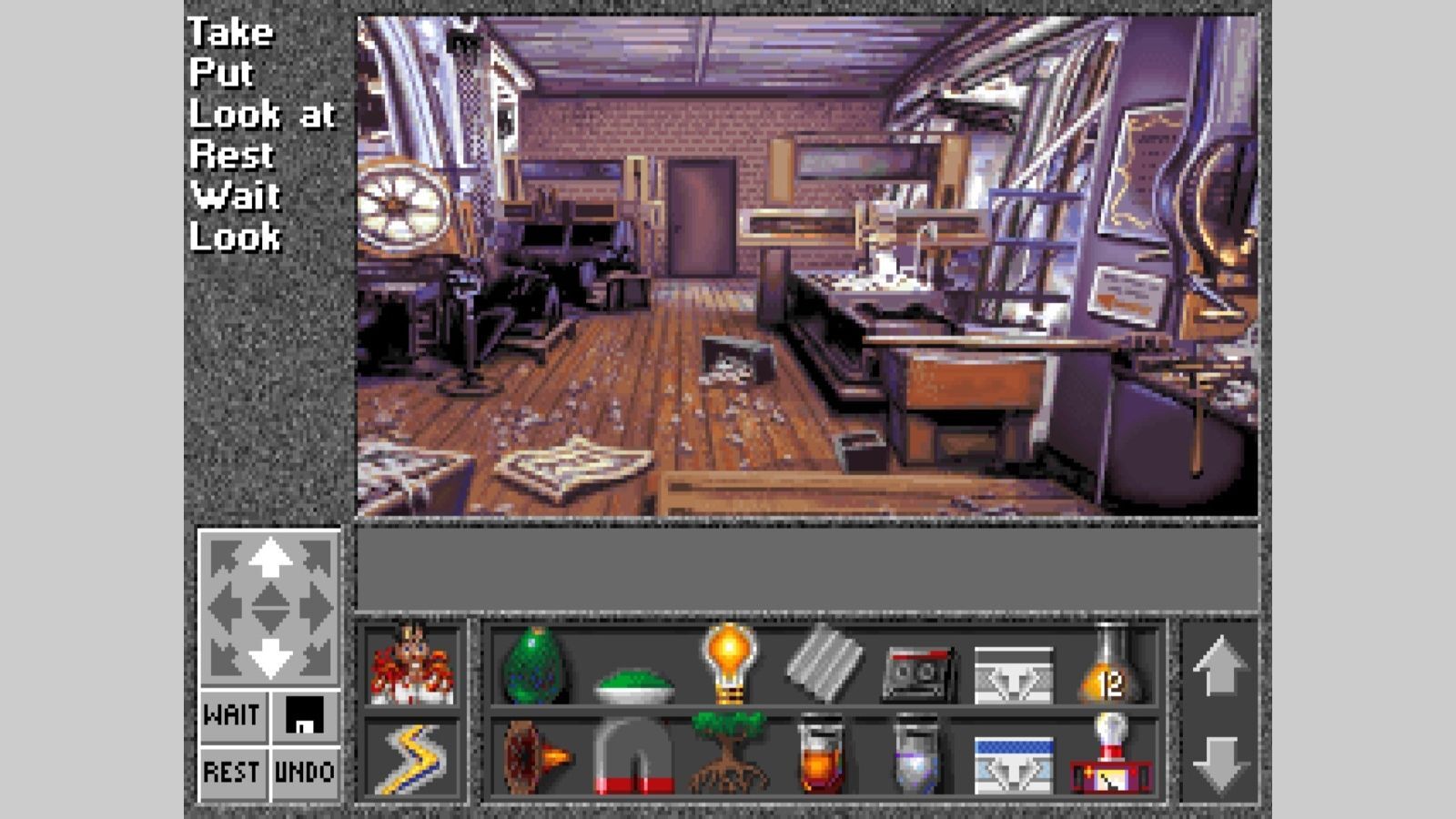 Retro Classix: Bad Dudes Vs. Dragon NinjaRecommended by Frank Cifaldi from The Video Game History FoundationThe American Cheese of video games! This is a perfect encapsulation of the era of Japanese creators making games to appeal to American 80s action movie fans, and it's so over the top that you can pretend like it's a parody. What was with our obsession with ninjas back then, anyway?A Boy and His BlobRecommended by Frank Cifaldi from The Video Game History FoundationThis is a lovely little lazy afternoon game, a low-stress puzzle platformer with relaxing music. And did I mention the gorgeous 2D animation, by the masters at Wayforward? It's so chill that there's even a dedicated hug button for hugging your little blob friend. Does the hug button actually do anything to affect the gameplay? I don't think so, but I think that's the point. 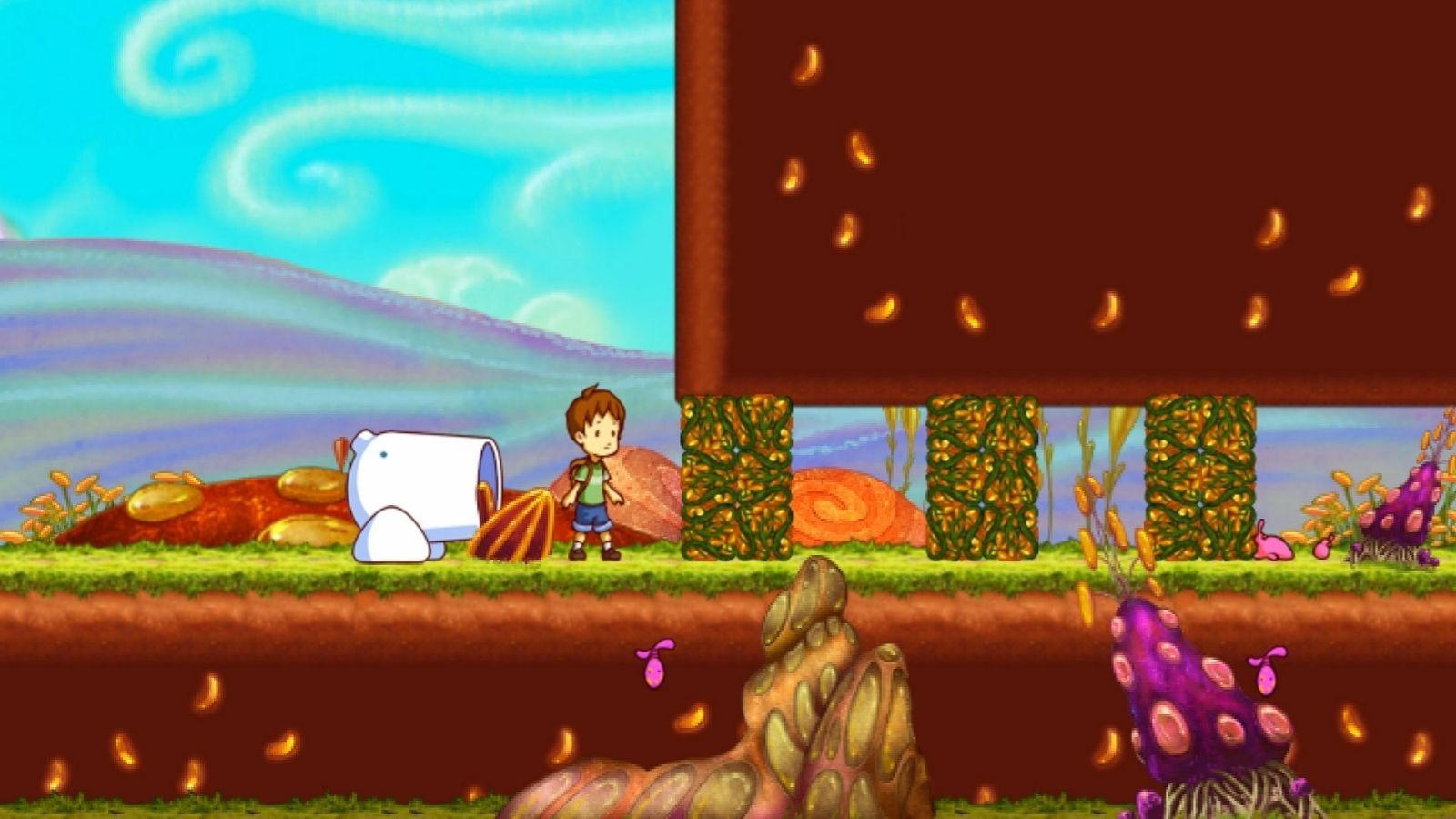 Battle Engine AquilaRecommended by Matthias, Customer Support Representative at GOGAs a kid, I once in a while passed by an electronics store where one could briefly play Battle Engine Aquila on a console. The battles with huge numbers of enemies and allies, plus the ability to shift with one button from ground to air combat, weren't something I've ever seen in another game before and instantly captivated me! After that, I haven't touched Battle Engine Aquila for more than 18 years but just recently I finally experienced the full game... and it plays as I remembered! The battle atmosphere and fast pace ground&air combat are still great fun today!Uprising: Join or DieRecommended by Matthias, Customer Support Representative at GOGUprising: Join or Die has a similar "in the midst"-feeling like Battle Engine Aquila and is a unique mix of vehicle shooter and strategy game. You feel like a true commander when ordering units, requesting bombing runs and fighting yourself at the same time. Additionally, you can upgrade your battle tank and combat units after every level which offers great replay value and another strategic component. It's a truly beautiful game which is well worth your attention! 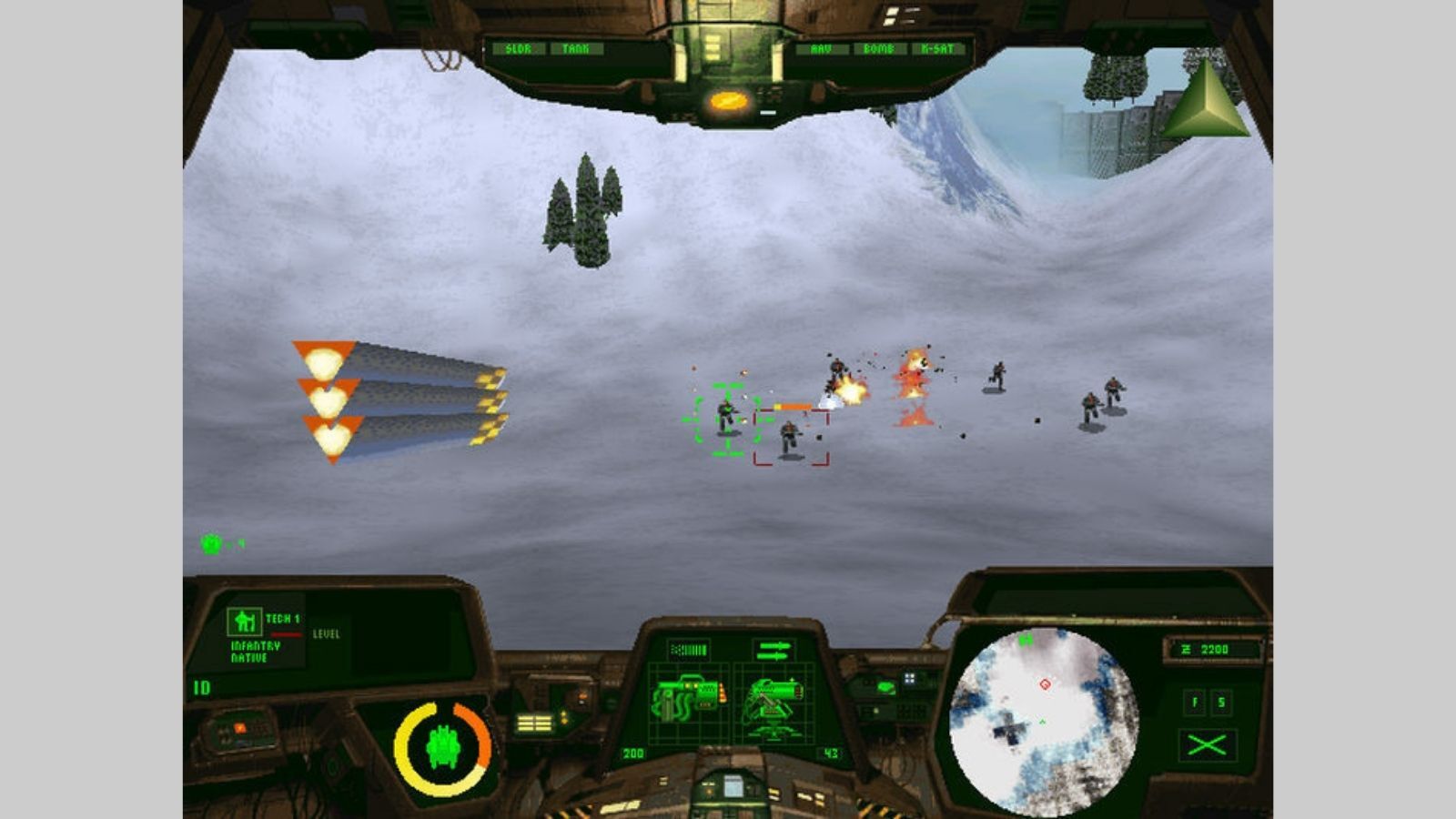 DarklandsRecommended by Judas, Technical Customer Support Specialist at GOGIf you're looking for an RPG that is different from the usual Dungeons & Dragons fare from the early 1990s then look no further. Set in medieval Germany, Darklands offers real-time combat with a pause and an interesting magic system that uses the power of prayer and alchemy. Break apart witch covens, perform quests for the Hanseatic League, and free people from the oppressive rule of various Raubritters (robber barons).Have you played those games? Share your memories with the whole community in the comments.
See comments (84)