Last-minute recommendations as GOG.COM’s Summer Sale comes to a close

Summer may still be heating up, but the Summer Sale on GOG.COM is starting to wind down. That means that if you haven't decided on what awesome gaming deals to snag, your time is running out.But do not fear. If you’re still on the fence, we’ve compiled some last-minute recommendations that are sure winners for almost everyone out there. So whether you like epic adventures or strategy games, there’s something here for you.Check them out below!

Here’s a title you definitely don’t want to miss out on as this year’s GOG.COM Summer Sale comes to an end. Take on the role of Aloy as you delve into a mysterious world run by machines in this Complete Edition of Horizon Zero Dawn. 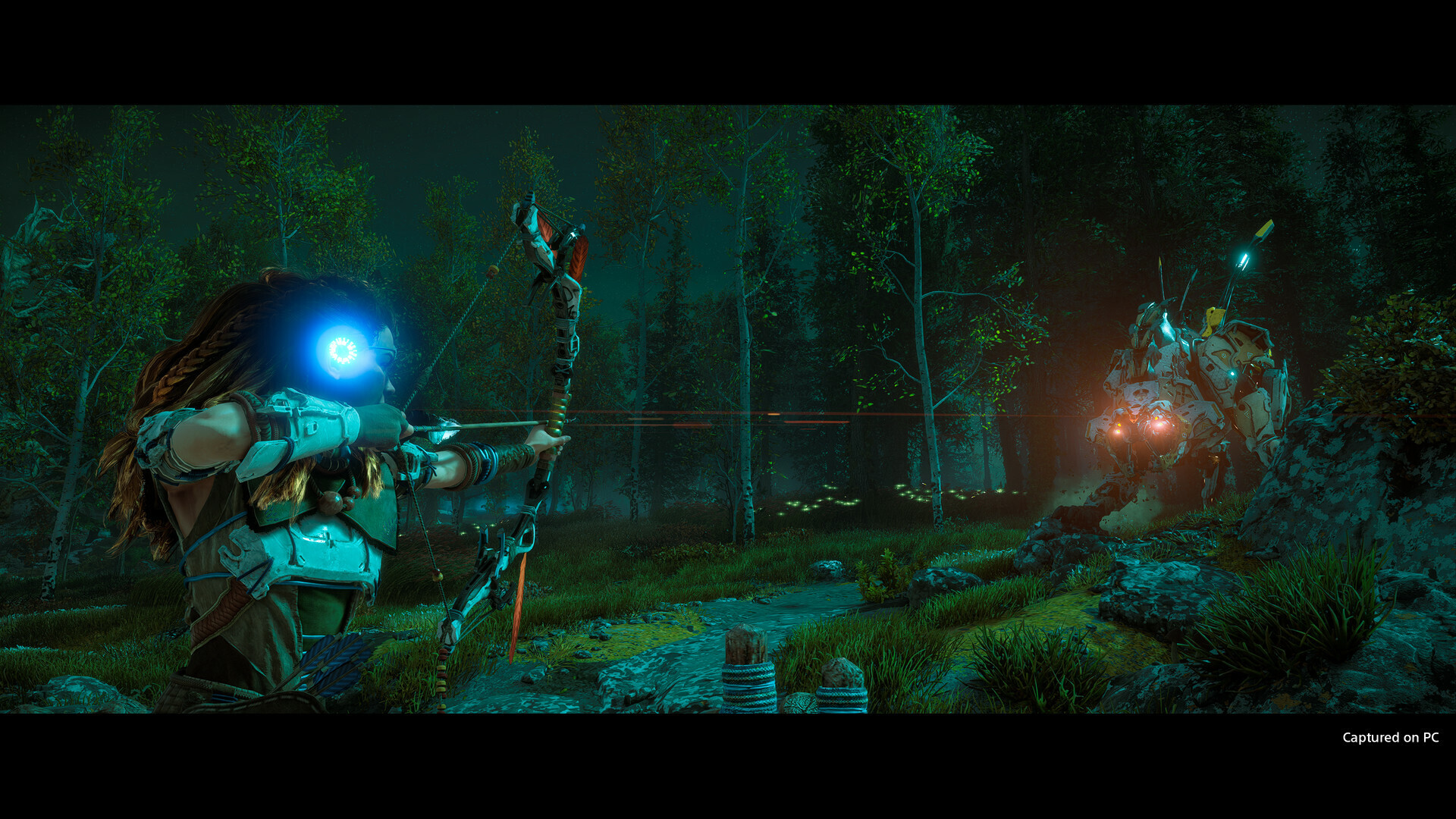 You’ll have to master a variety of weapons and attacks to fight your way across this fantastic and dangerous world. The Complete Edition includes the game’s massive Frozen Wilds expansion, adding all-new weapons and locations, as well as even more terrifying machines.

Hellblade: Senua’s Sacrifice is another great deal you won’t want to miss out on. Become a Celtic warrior on a dangerous mission into Viking Hell to free the soul of your dead lover. 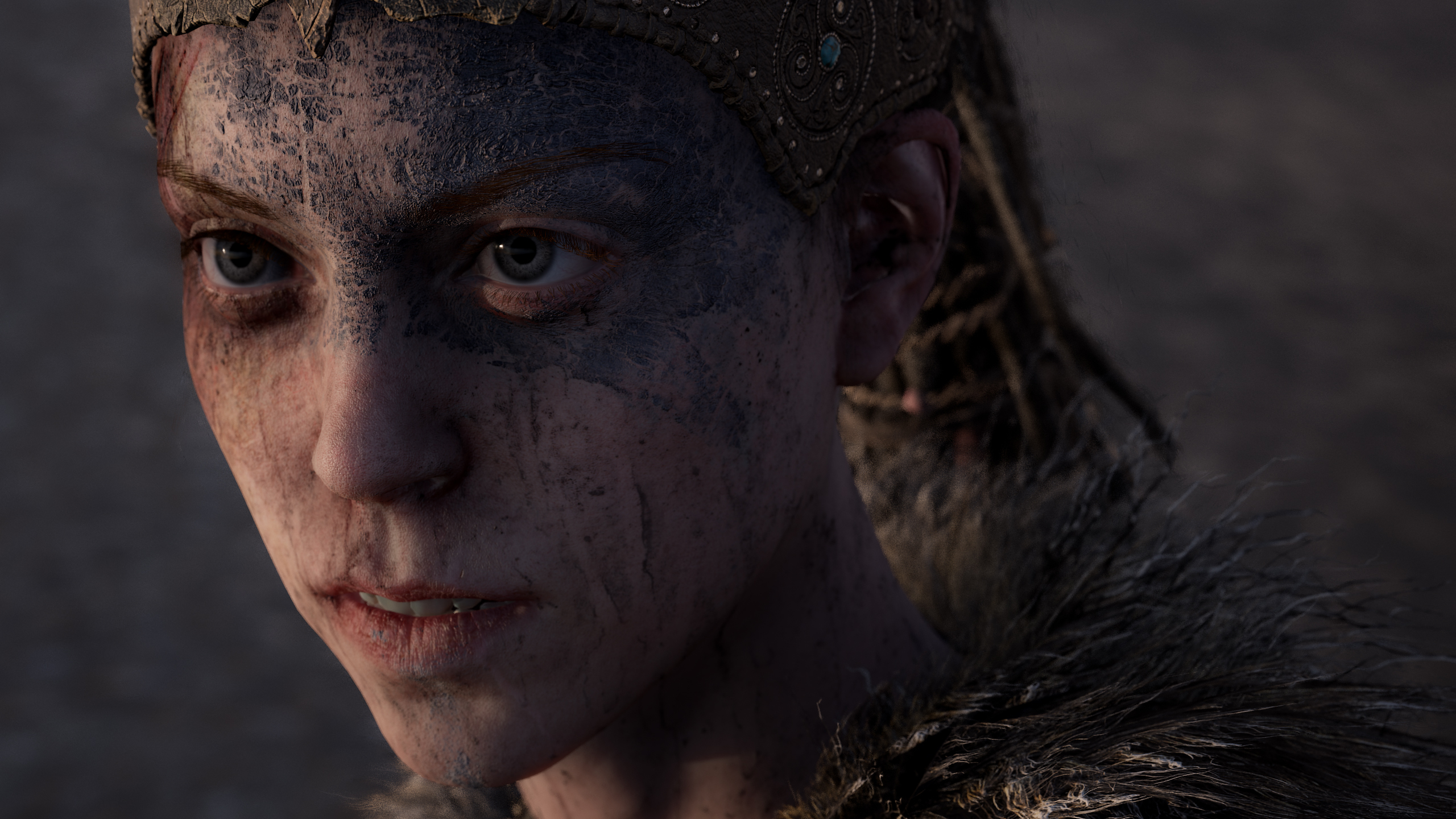 This hauntingly surreal journey will have you on the edge of your seat and inside the mind of Senua as she fights to free her lover’s soul. Act quickly to get your hands on Hellblade: Senua’s Sacrifice for a fantastic deal while the GOG.COM Summer Sale is still on.

If you haven’t gotten a chance to give The Witcher 3: Game of the Year Edition, there’s never been a better chance than now. This Game of the Year Edition of the game includes both the Blood & Wine and Hearts of Stone expansions, adding several hours of gameplay to an already epic RPG.In The Witcher 3, you take on the role of Geralt, a witcher, a mercenary monster hunter tasked with a prophetic quest. You’ll meet many allies and adversaries as you traverse the Continent in search of Ciri, a powerful child of prophecy.

Start your summer of gaming off right with Sleeping Dogs: Definitive Edition. Become an undercover cop in this award-winning action RPG. As Wei Shen, a highly-skilled martial artist who happens to also be a policeman, you’ll have to infiltrate the criminal underworld of the vibrant city of Hong Kong. 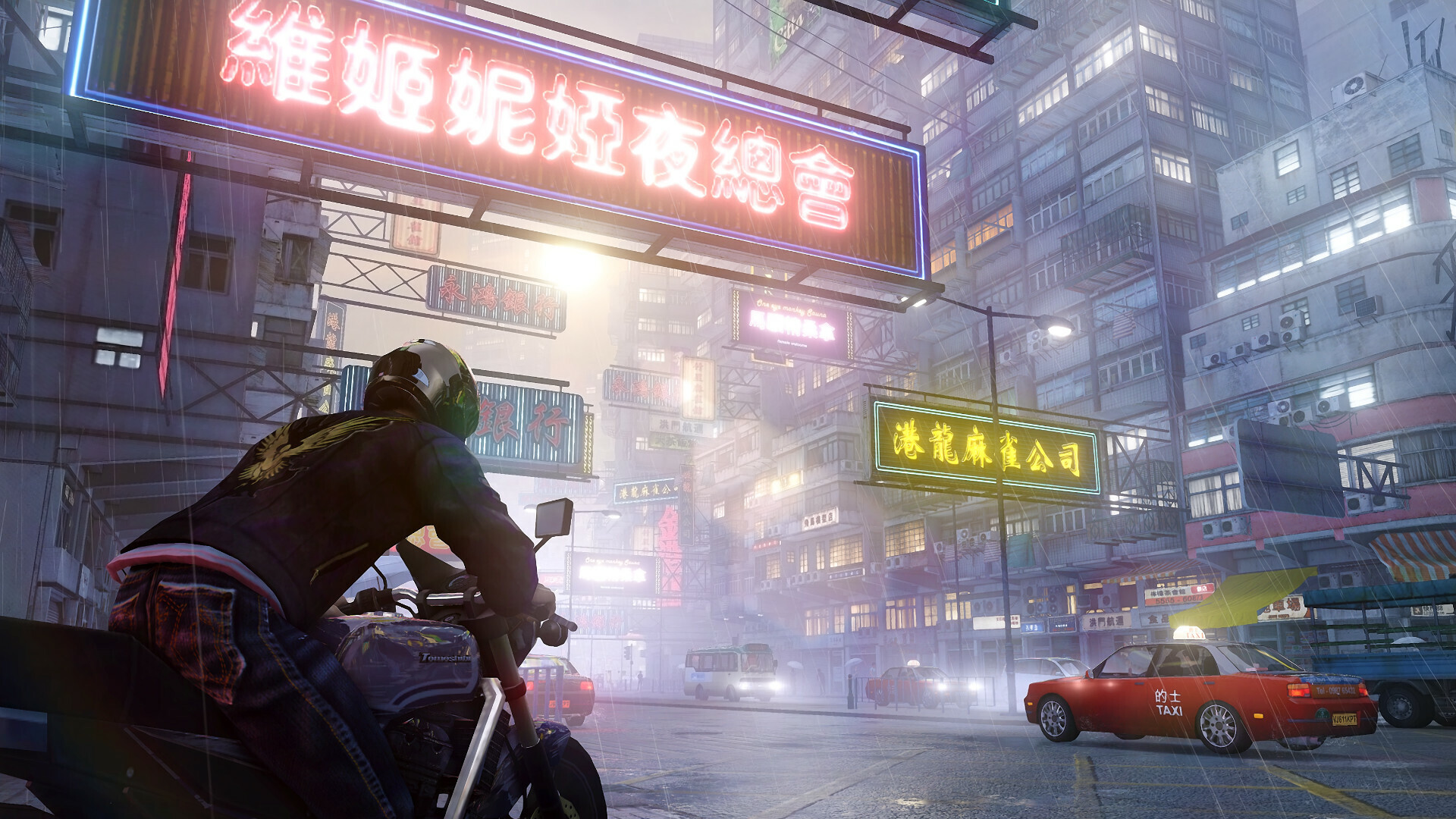 This Definitive Edition of the game includes an incredible 24 DLCs that will have you exploring countless ways to entertain yourself in Hong Kong. For the price of $2.99, you can’t beat the exciting story of Sleeping Dogs: Definitive Edition.

Next up on this year’s must-have list from the GOG.COM Summer Sale is Pathfinder: Kingmaker - Imperial Edition Bundle. In this modern take of a classic top-down CRPG, you must build a party of allies you meet along the road as you explore that fantastic Pathfinder world. This Imperial Edition Bundle includes all three DLCs, giving you hours of bonus content to explore and master. Traverse the Stolen Lands and surrounding regions in this epic RPG adventure.

If the sun is getting a little too hot for you, maybe it’s time to slip into the shadows and do a little thieving. THIEF: Definitive Edition puts you into the role of a master thief, Garret. You’ll need to master stealth in the first-person mode if you want to come out victorious. 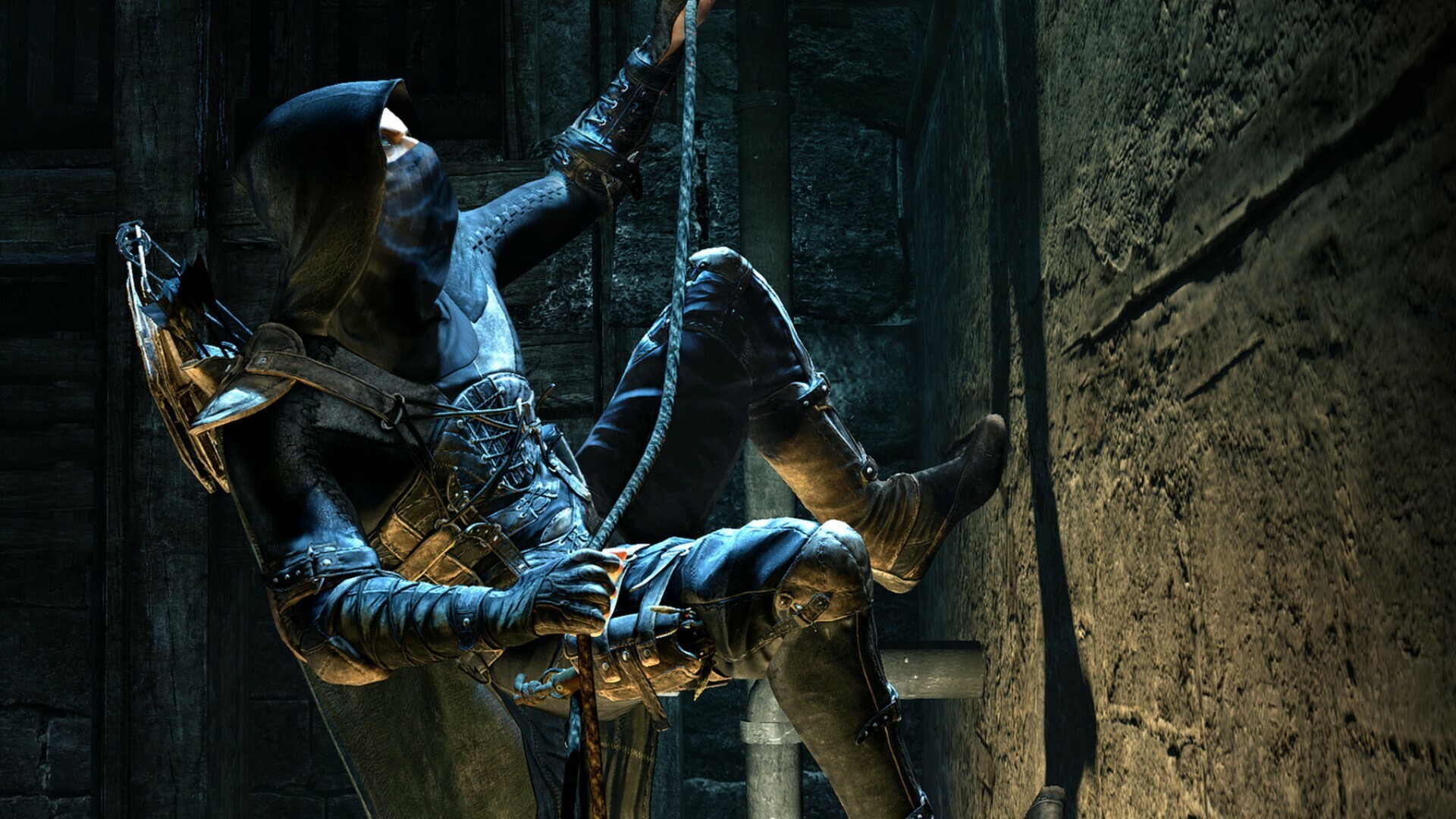 With the Definitive Edition, you not only get the main game, but you get DLC content, extra missions, and more!

The final game on this list is none other than Into the Breach, the hit strategy game that has you directing mechs against swarms of giant monsters. You’ll need to use all your wits to destroy the enemy, protect your strongholds, and more.Adding to the replayability, each scenario is procedurally generated, meaning each playthrough will be different. This is especially relevant here, as there will be times you can bring mechs from old playthroughs into your new one.So there you have it, a quick look at six sizzling hot gaming deals for the GOG.COM Summer Sale! Just remember, time is running out! You only have a couple of days left to check out the Summer Sale on GOG.COM before it ends on June 28th, 2021, at 1 PM UTC.
See comments (4)