Discover Golarion – a fascinating fantasy world of the Pathfinder games

While we have witnessed many memorable fantasy worlds in popular RPGs, few of them are as rich, colorful, and diverse as Golarion, which was created by Paizo Publishing in 2009. Today, we’ve decided to shed some light on this adventure-filled realm in which the stories of two bestselling games – Pathfinder: Kingmaker and Pathfinder: Wrath of the Righteous – are set.

The god of humanity is dead

Where do we begin with the story of Golarion? Well, the first thing worth remembering is that, unlike in the classic Tolkien Middle-earth setting or Northern Kingdoms we know from The Witcher games, humanity here is not doing particularly well. As we have read at the beginning of The Inner Sea World Guide published in 2011, the god of Golarion’s humanity, Aroden, has died some eleven decades ago. Worst still, he is not coming back. 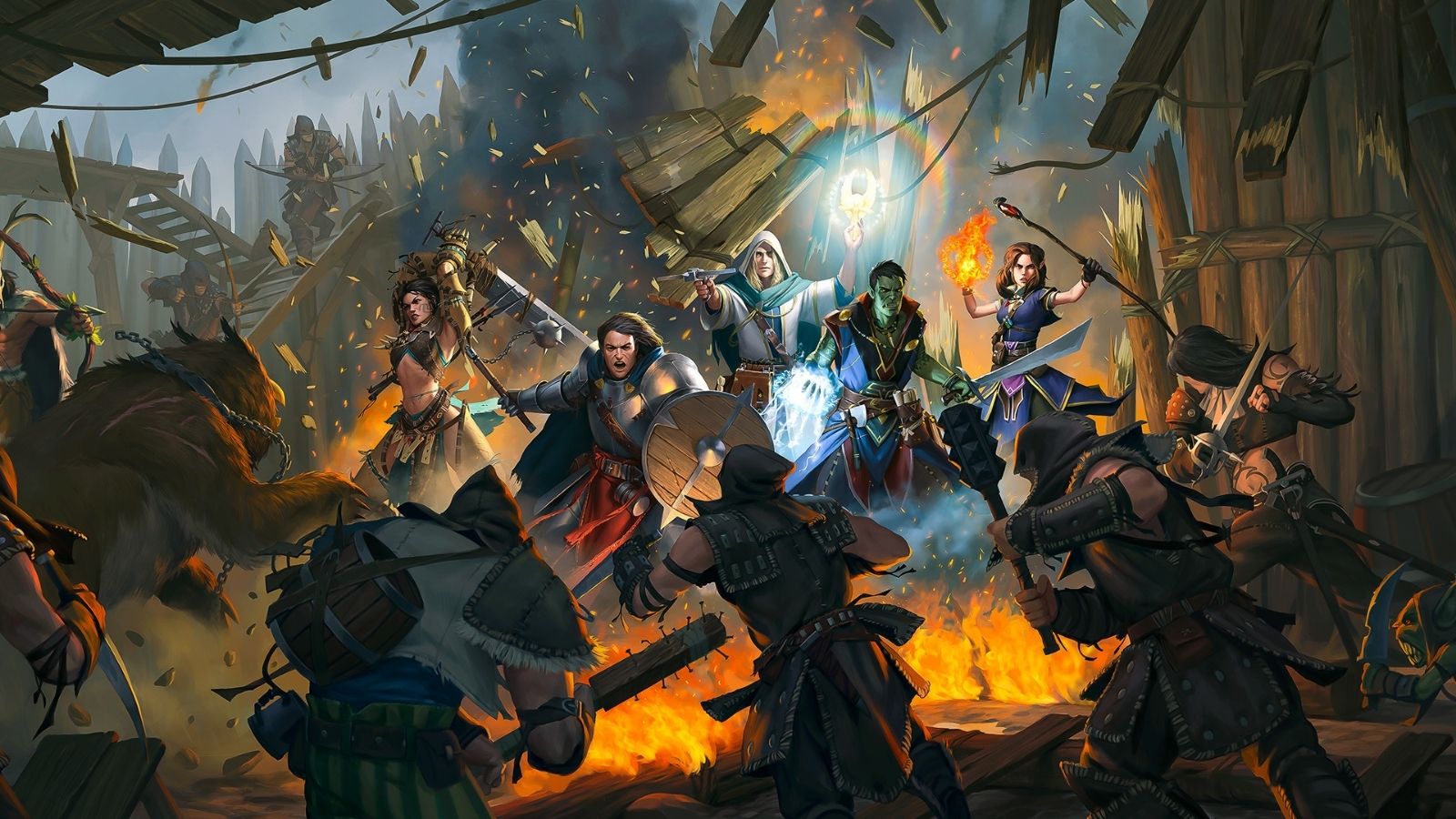 In Pathfinder universe history, the immortal human Aroden plays a powerful role. It is he who lifted humanity out of the ashes and terror of the Age of Darkness and founded the greatest city on Golarion, Absalom. After these noble deeds, he left the mortal realm to join the divine host while prophecies said that, when humanity was ready, Aroden would return to the world to usher in a new Age of Glory.Well, he didn’t. Having failed to fulfill this prophecy, Aroden left Golarion, descending into the Age of Lost Omens. It is a time of uncertainty, magical wonders, and unspeakable horrors when brave adventurers can make a name for themselves or perish without a trace.

Golarion orbits around its sun as the third out of eleven planets. This means that, just like in the case of our good old Earth, it contains vast oceans and lush green lands, making it an almost perfect environment for countless cultures to thrive and evolve. 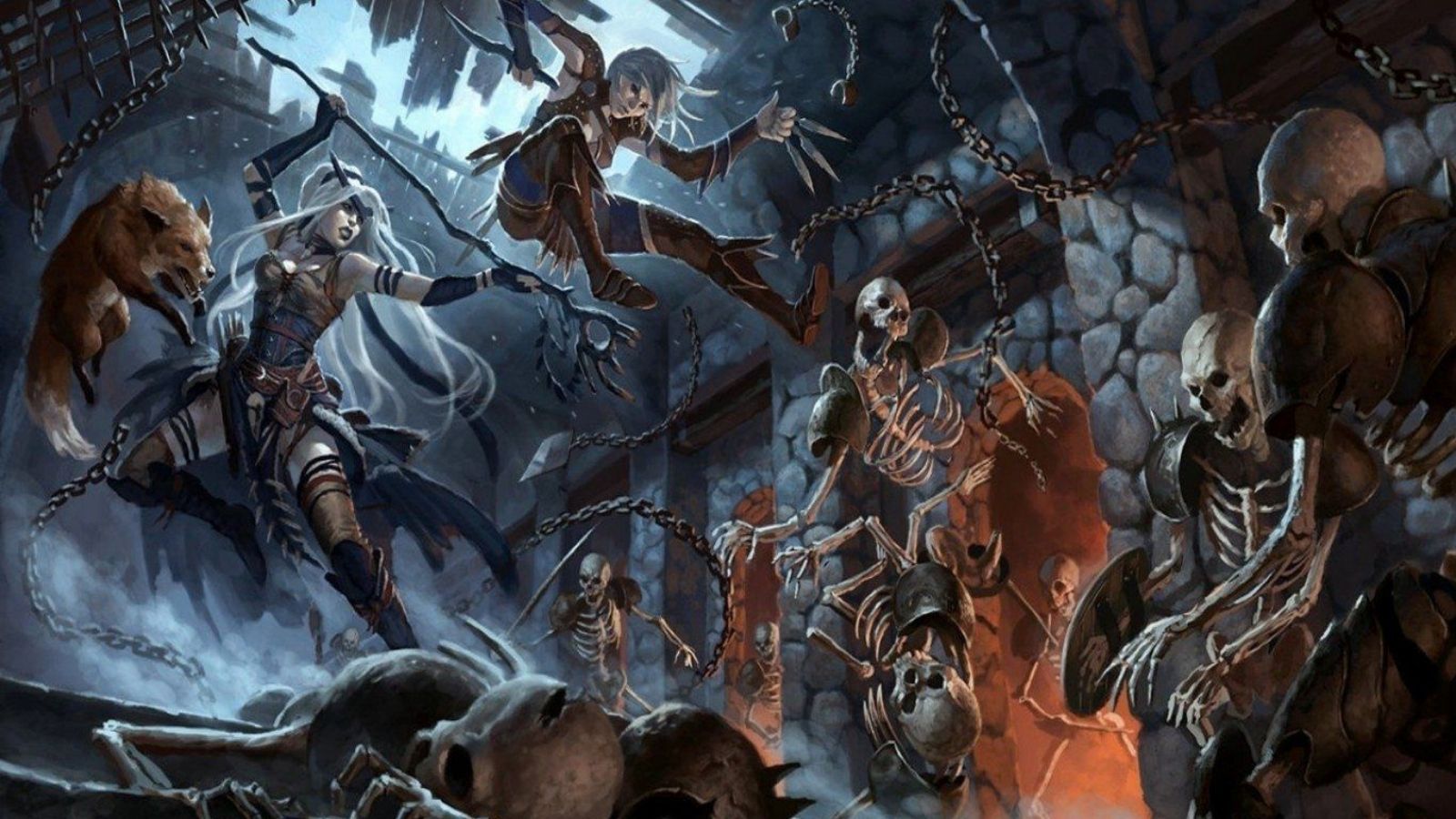 There are eight continents on Golarion, yet most of the adventures take place between Avistan and Garund – two vast land masses divided by the so-called Inner Sea. It is on the latter that we find Absalom Island, which houses not only the so-called City at the Center of the World, but also remains the main household of the famous Pathfinder Society.It’s worth noticing that Avistan, situated on the north side of the Inner Sea, and Garund, its southern counterpart, bare a few important differences:· Avistan resembles more traditional medieval fantasy lands. It is the seat of once-mighty empires like Cheliax and Taldor, as well as countless ancient ruins to explore. If you look carefully at the map, you’ll also find the River Kingdoms and Stolen Lands – lands every Pathfinder: Kingmaker fan will certainly recognize.· Garund, on the other hand, is much more exotic. With its arid deserts and dense jungles, it is the home of the mighty pharaohs of Osirion that emerged from the Age of Darkness. Just west of the continent’s coast, you can witness the Eye of Abendego – a vicious, permanent hurricane that was born in the aftermath of Aroden’s death. 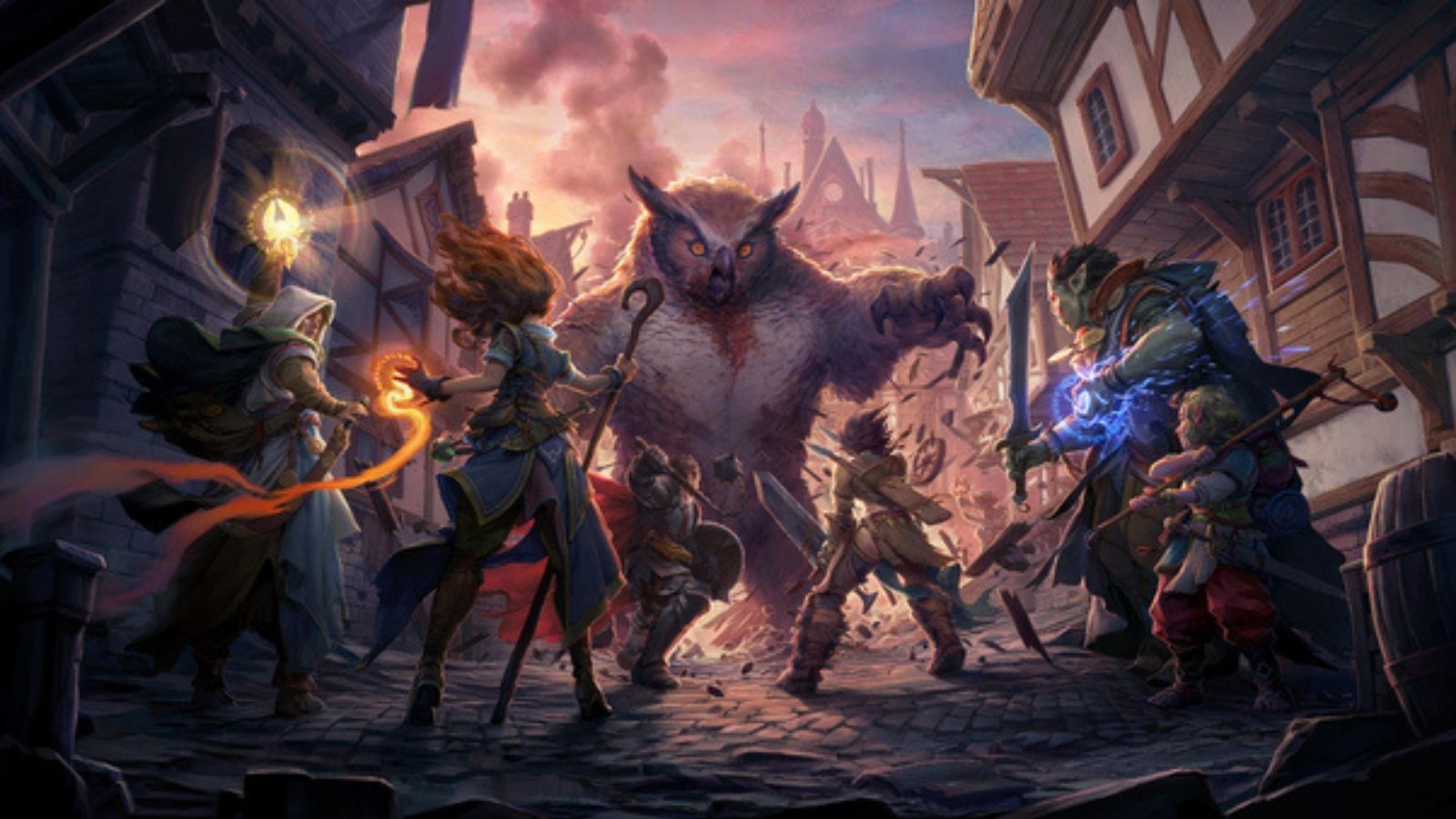 Apart from humans, Golarion is inhabited by many sentient races. Some of them, like dwarves, gnomes, elves, halflings, orcs, and goblins, are quite familiar to traditional fantasy fans. Others, like vampiric Dhampir, or shapeshifting Kitsune that we are going to meet in Pathfinder: Wrath of the Righteous, remain quite unique to this world.As a whole, Golarion is a place full of magic and fantastic creatures. The Pathfinder RPG bestiary is quite formidable, consisting of over 150 beasts and monsters that adventurers should be wary about. Among them, we’ll find magnificent dragons, cunning demons, and foul ghouls, as well as some unique Golarion creatures such as Syrinx, humanoids with the heads, wings, and feet of owls.

Every adventurer on Golarion knows that to beat hideous monsters and find hidden treasures, you need one hugely valuable thing – intel. The best way to find it is to stay up to date with Pathfinder Chronicles. The Pathfinder Chronicles is a series of books published regularly by The Pathfinder Society, a globe-spanning organization based out of Absalom, the City at the Center of the World. 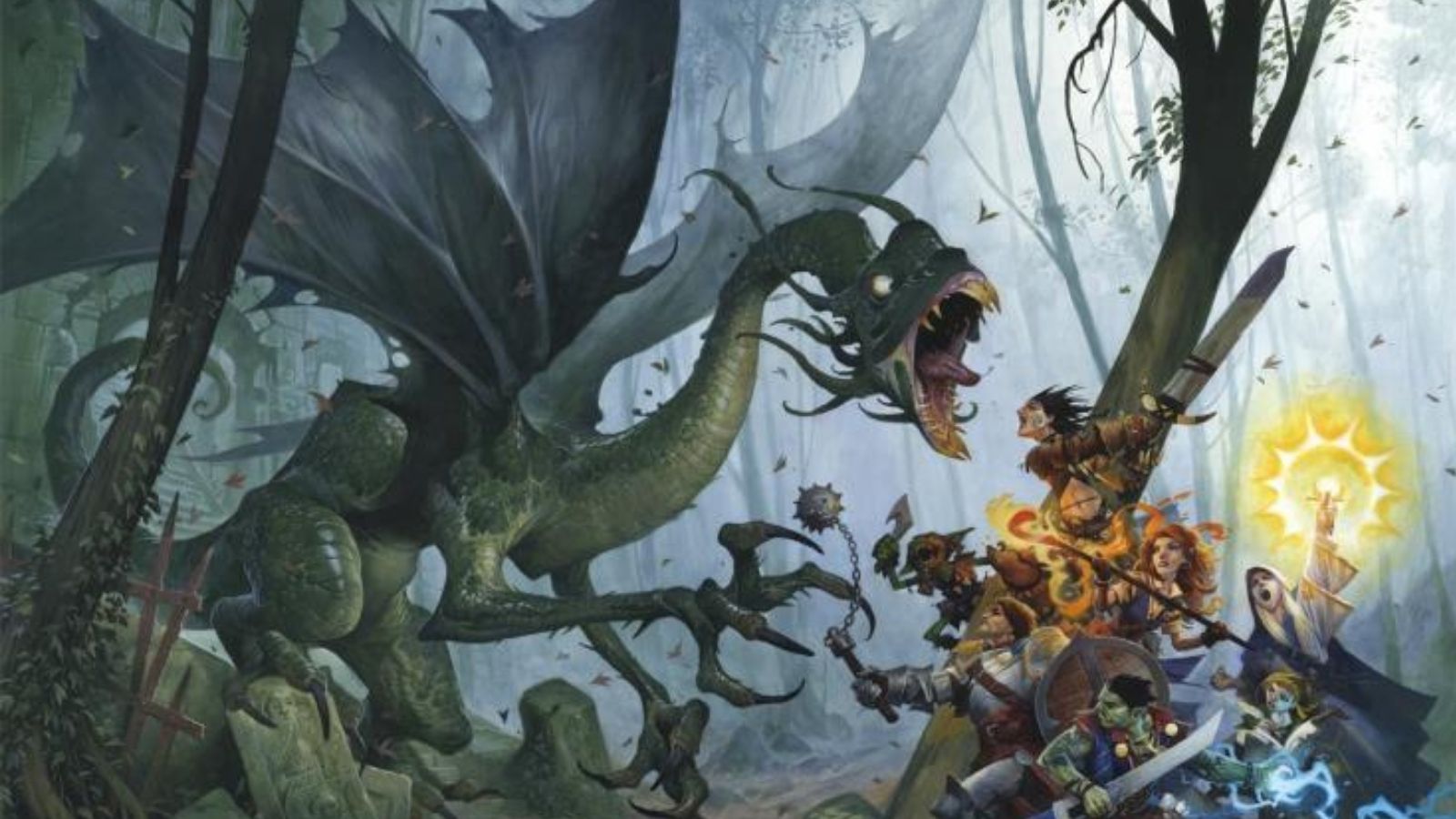 Its membership consists primarily of Pathfinders, adventurers who travel throughout Golarion and explore lesser-seen parts of the known world. While journeying, they send journals documenting their travels back to their venture-captains, the organization members who assign them new missions and suggest new places to explore. Needless to say, reading Pathfinder Chronicles or meeting a local venture-captain is usually the beginning of an exciting adventure in the Pathfinder universe!

Here’s where your journey begins

As you can see, many wonders await adventurers in the Pathfinder universe, and we hope that thanks to this short guide, you now feel even more encouraged to explore them. Now’s your chance to set off on an adventure with two fascinating games from the Owlcat studio – Pathfinder: Kingmaker and Pathfinder: Wrath of the Righteous, or simply play the tabletop version of the Pathfinder RPG from Paizo Publishing.
See comments (2)