Clash: discover a classic strategy game ahead of its time

A turn-based strategy fantasy title that is easy to get the hang of but still quite complex? Many developers in the past have tried to accomplish this and only a few have succeeded. The Leryx Longsoft studio from Poland is one of them and their unique strategy game from 1998 continues to stand the test of time.Now, after over 20 years, GOG.COM brings back Clash, a unique fantasy strategy game, from obscurity. Check out why we want to remind you about this DRM-free classic. 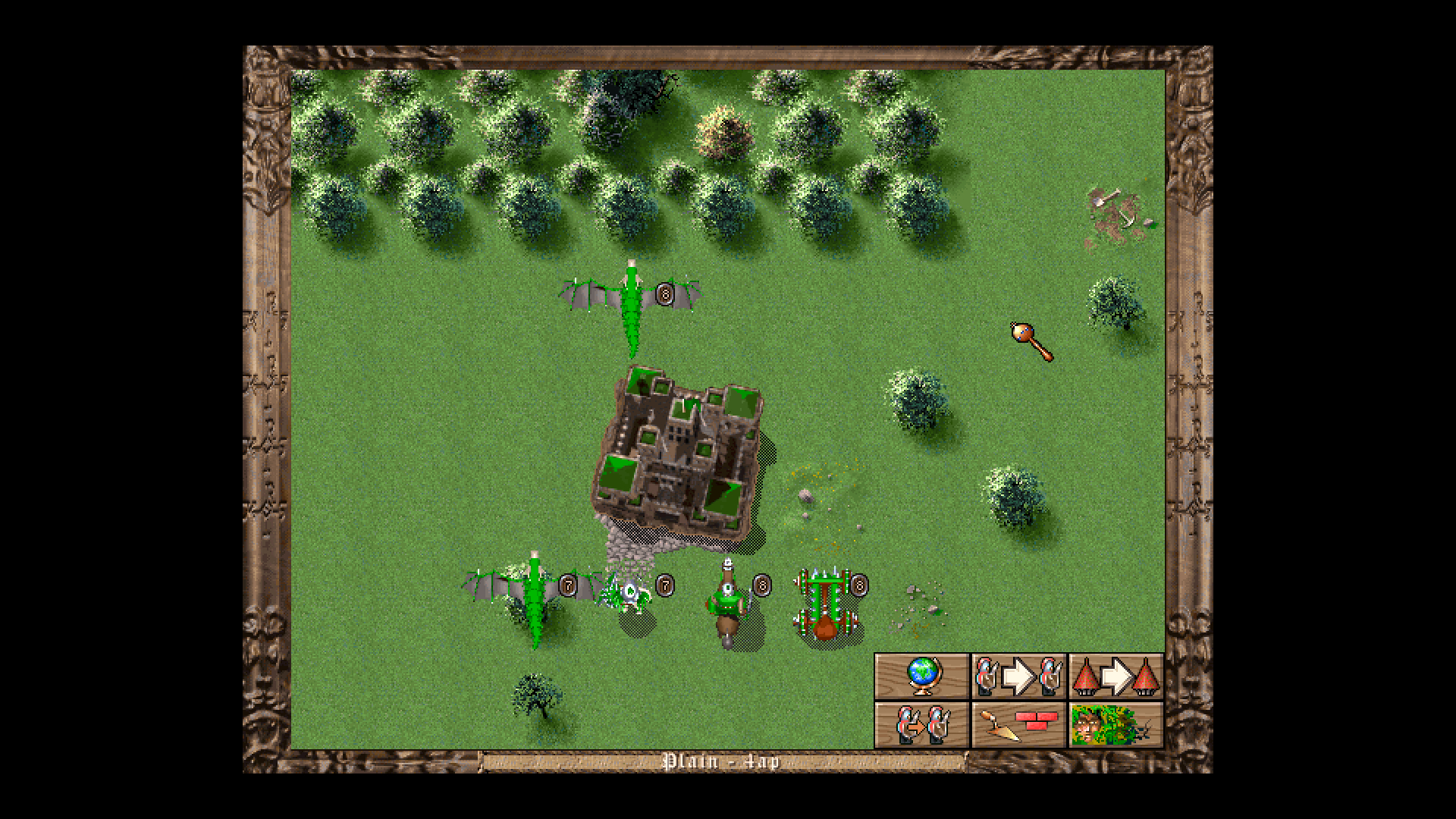 The mix of strategy games with a fantasy setting has a long history behind it. Not surprisingly – many of the first game developers were hardcore J.R.R. Tolkien and Dungeon and Dragons fans. Games like King’s Bounty, Warlords, and Heroes of Might and Magic were hugely popular in the 90s. Gamers loved them for the opportunity to command armies containing fantastic beasts like dragons or vampires. At the same time, all those titles contained RPG style features, like treasure hunting.Turn-based strategy games at that time had one huge advantage over then-popular RTS games like Warcraft. Thanks to the Hot Seat option anyone could invite their friends over for a multiplayer duel. Playing those games together became a tradition for many gamers, and was something players could have fun in groups even before the days of LAN parties. And then, out of the blue, one developing studio from Wrocław, Poland, decided to take this game genre one step further. 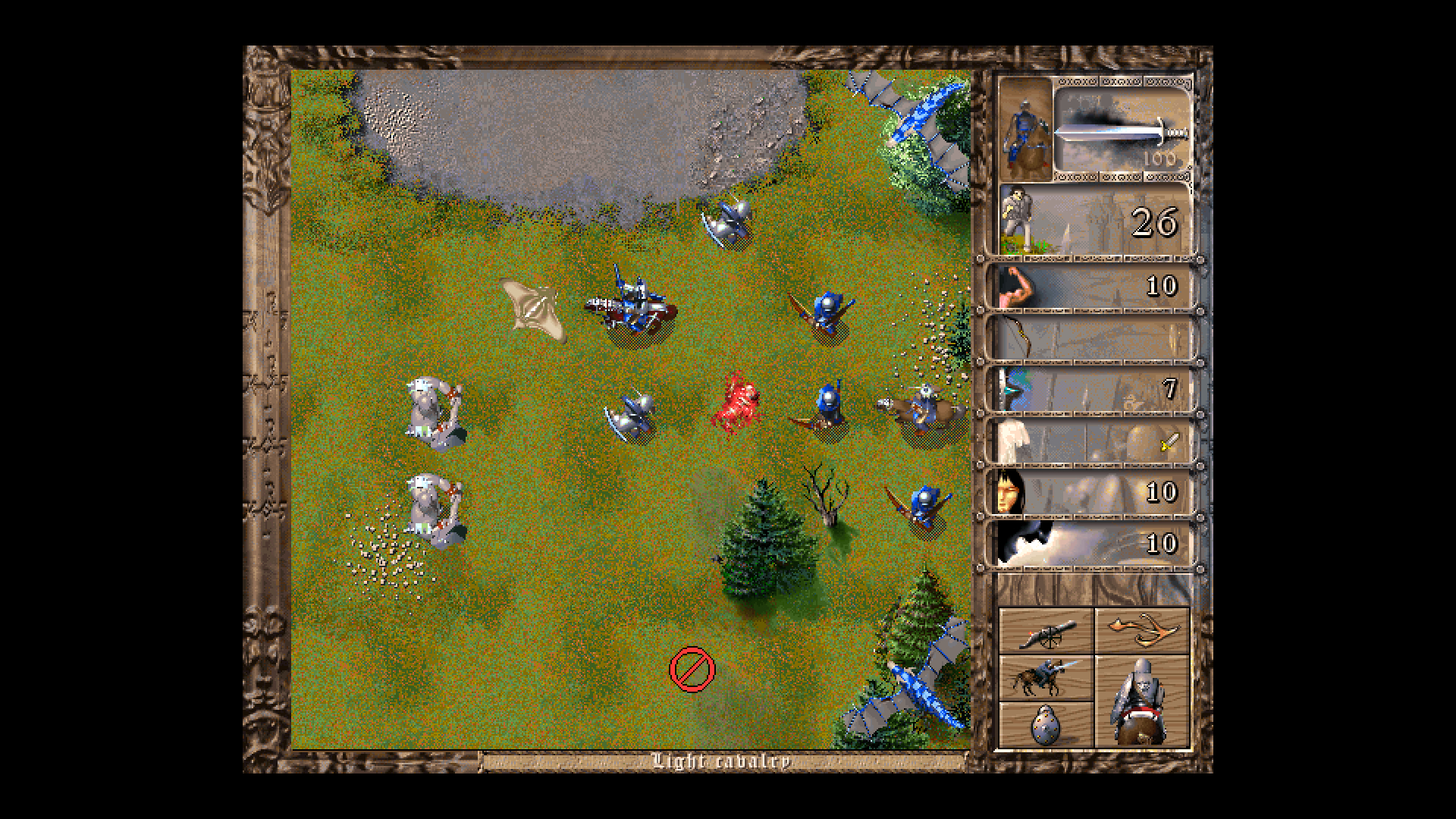 A clash of ideas

Before turning into the direction of turn-based strategies, Leryx Longsoft studio (founded in 1993) had one considerable project behind it – the platform game Lew Leon. The title enjoyed considerable success in Poland, so the ambitions of the young development team grew even higher. In 1996, they announced that they were working on a new game. The head developer and score composer, Adam Skorupa (alias Scorpik) described the title as one that combines elements from Warlords, Heroes of Might and Magic and… Civilization 2.In Clash, the gamer would be able to not only expand cities and recruit knights and fantastic monsters but tackle advanced diplomacy options and even create their own future dynasties, as well. Moreover, the military and battle options in Clash were far more advanced than what could be found in the then-considered almost perfect title – Heroes of Might and Magic II. Developing such a mixture of ideas wasn’t easy. Even today one of its creators, Jerzy Poprawa (alias Mac Abra) remembers the process of working on Clash as being “a bit fatiguing.”. But then he concludes: After 25 years, I still remember it with lots of sentiment, because it was, at least in terms of the script and game mechanics, my child. 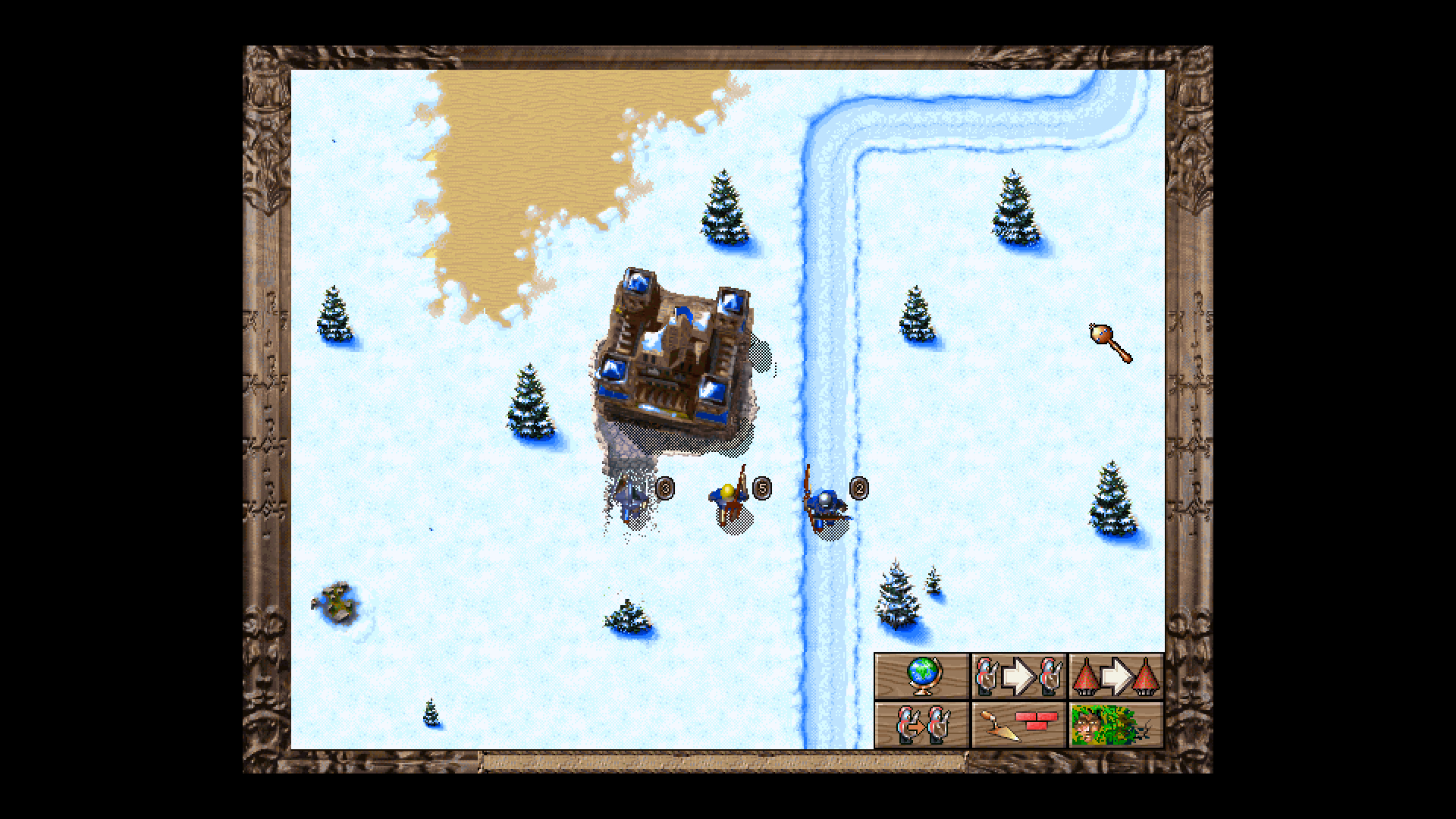 Game ahead of its time

Released in 1998, Clash was welcomed warmly by game critics. They praised the beautiful, almost fairytale-like graphics and interesting game mechanics. Adding diplomacy and royal dynasty creation added a new flavor to the strategy-based fantasy games and the fans of more complex battle strategies found something interesting with the game, as well.Why is it forgotten now? Probably because in those times games from Poland didn’t stand much of a chance against big studios from Western Europe or the USA, mainly due to advertising budgets. Luckily for us, times have changed and now we can enjoy Clash game on GOG.COM. So maybe it’s time for good old-fashioned Hot Seat game with friends? Formerly mentioned Jerzy Poprawa says it best - Clash still holds the test of time: That’s why I still recommend playing Clash, the first big-budget strategy game with fantasy elements made in Poland. Today it may look a little vintage […]. On the other hand, I can say with a small dose of pride that it still is very playable after 25 years from its release. Especially great soundtrack composed by Adam (Scorpik) Skorupa still outclasses many modern video games that have budgets in the millions. Have fun playing it!While you're here, be sure to check our list of 11 video games you didn’t know were made in Poland along with the Made in Poland Sale
See comments (51)