9 Classic Games that are sure to scratch your retro itch

While new games are always tempting, with their state-of-the-art gameplay and stunning visuals, there’s something special about retro gaming. Whether you are young or old, connecting with games of the past can be its own special experience.There are plenty of mainstream games from the 80s and 90s that get recognition all the time, there are plenty of gems that fly under the radar of gamers.Now, to help celebrate our Retro First Friday Collection #2 and Retro Sports Bundle, we wanted to take a trip down memory lane and highlight some of the games included in these collections. You can find them down below! 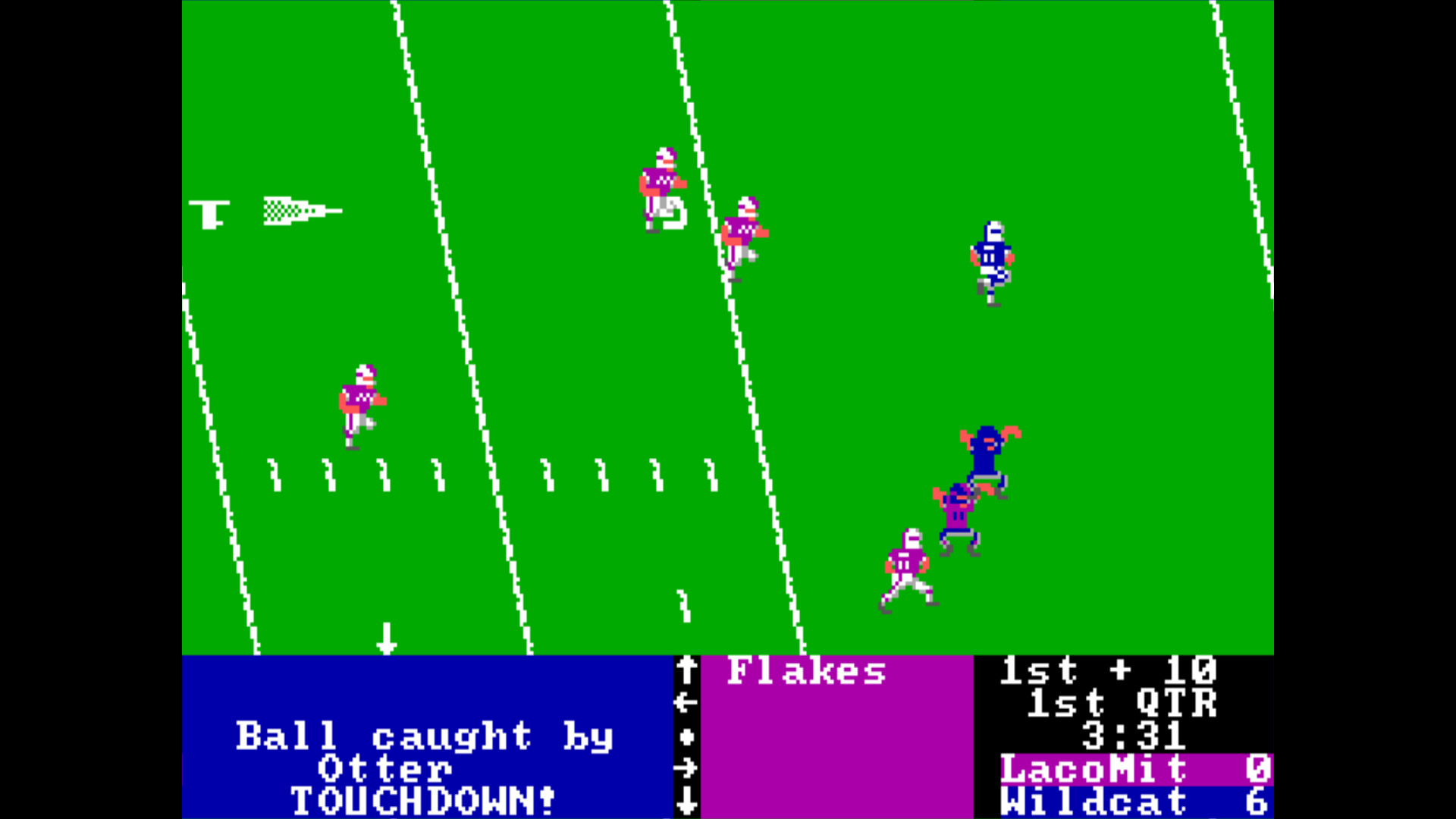 4th & Inches is an American football game from Bob Whitehead of Accolade originally released in 1987 for the Commodore 64. It was the first football game that allowed the player to pick their plays. Gamers choose from several formations that offer all kinds of different plays found on the football field. The game also allowed gamers to decide on which defensive formation to try and stop the other team.

Altered Destiny is an adventure game from Accolade. It was the company’s second attempt at a graphic adventure title. You play as a normal man who is sucked into an alien world and sent on a quest to free the world from dangers. It was originally released in 1990 and uses a text-based interface for gameplay.

Fast Break is Accolade’s try at a basketball game. Fast Break is a 3-versus-3 basketball game where you control the entire aspect of the game. Players take control of either the Slammers or the Jammers in this 1989 title. You can play by yourself or with a friend on either keyboard or a joystick in Fast Break. 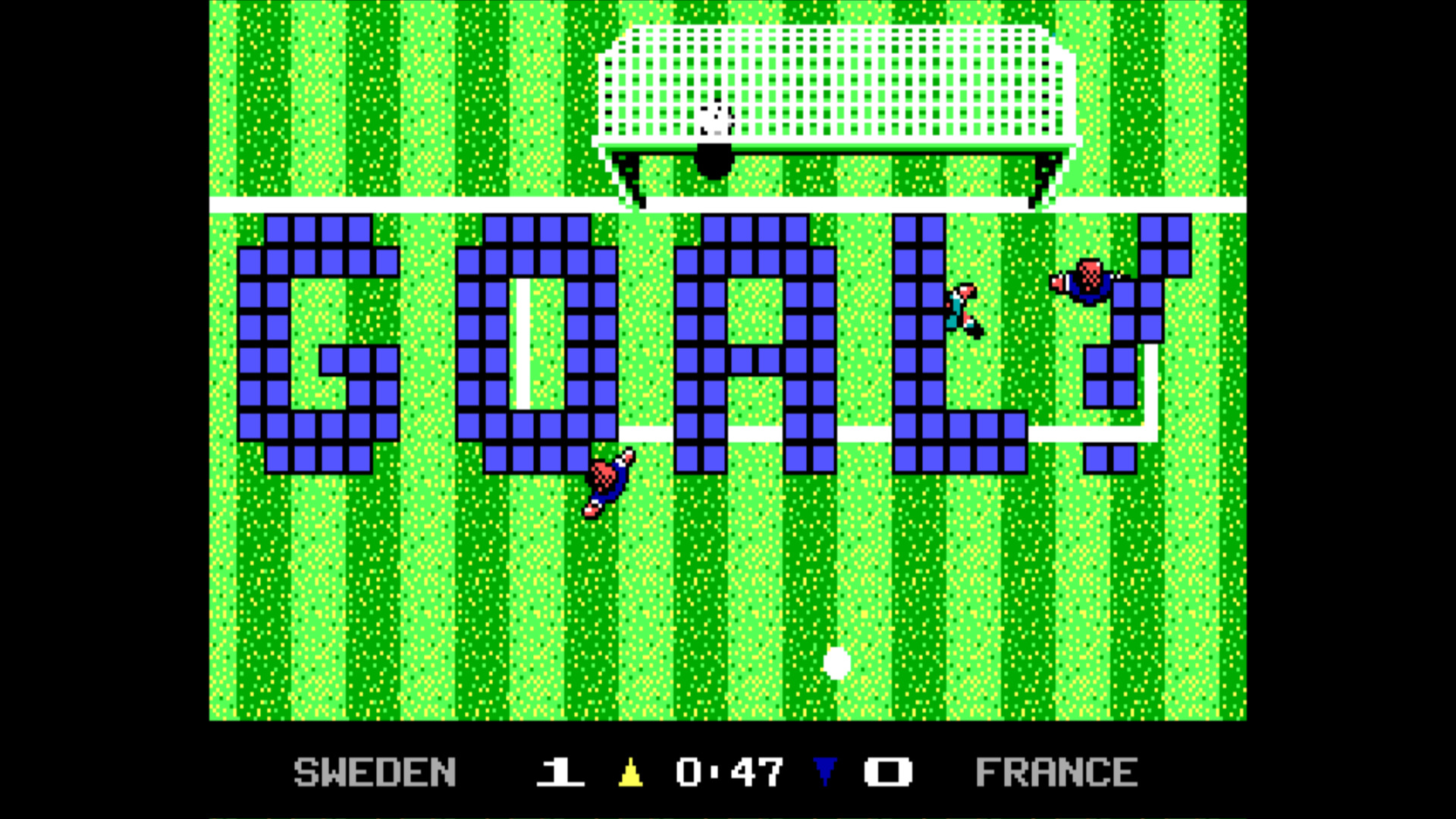 MicroProse Soccer is the 1988 soccer title from MicroProse. Players can play a full-on 11-versus-11 soccer match or an indoor 6-versus-6 match inspired by the American indoor soccer league of the time. You can go head-to-head against a friend or play in a tournament against the increasingly difficult computer teams.

Psi 5 Trading Company is a space trading simulation game. It is one of the earliest games from Accolade, being originally released in 1985. In Psi 5 Trading Company, players must build a crew to ship some important materials across a pirate-infested galaxy. You must plan and delegate accordingly in order to see that your shipment makes it safely across the galaxy. Assigning crew members is your job, and if the crew doesn’t work together properly to defend the ship, you could lose everything. 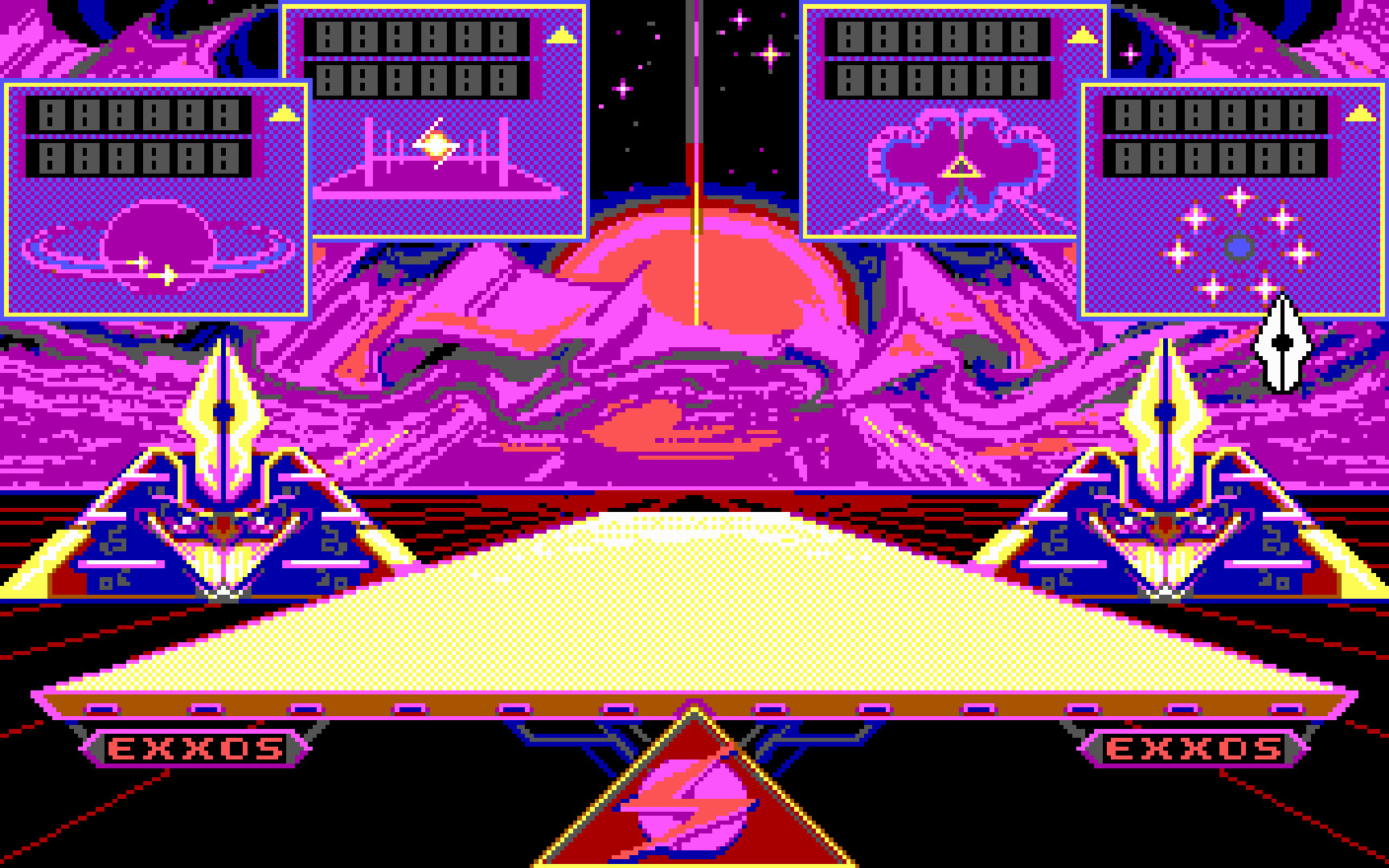 Purple Saturn Day is a 1989 title from ERE Informatique, an early French game developer. This game features 4 Olympic-like games with a sci-fi twist in which players compete to see who is best. In one of the games, called Ring Pursuit, players fly around Saturn’s rings in an asteroid-filled race against each other. In Brain Boiler, competitors must quickly solve puzzles made up of electrical channels and gates. Games in Purple Saturn Day can be practiced one at a time or done in a tournament one after the other to see who can get the best scores overall.

TKO is a boxing game from Accolade. Released in 1989, this boxing simulator gave players a dual first-person look at boxing. Gamers could see their opponents as well as themselves, giving a unique perspective on what a fight could look like. You can watch as fighters begin to swell up as the fight takes its toll. The ability to customize each fighter gave players the ability to match up against their opponents to have the best odds. You can fight against your friends or the computer in this boxing simulator.

World Championship Boxing Manager is a sports management game where players take control over a group of boxers. In this 1990 title from Goliath Games, you must organize the regimens of your boxers. You do the scouting to decide if a fighter is worth working with, as well as set up training schedules in order to maximize your fighters’ potential. After negotiating with advertisers and fight promoters, you then coach your fighters through fights in order to help them make it to the top. 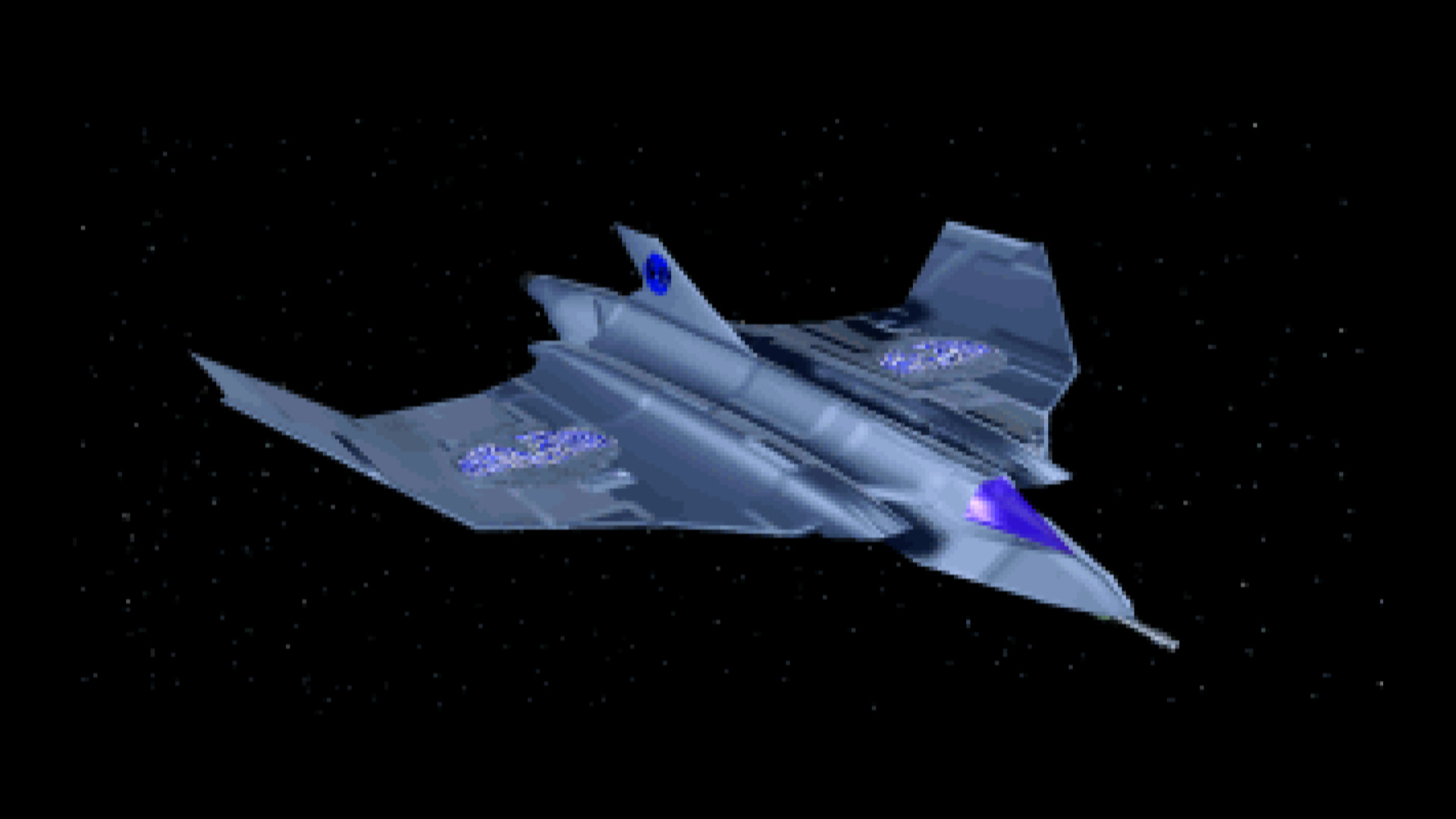 XF5700 Mantis Experimental Fighter is a space combat simulation game from Paragon Software. Originally released in 1992, this game simulates space physics, making for complex space flight. The player is the pilot of a Mantis spaceship attempting to help counter an alien invasion. The player must fight back against the Sirians, an alien race attempting to take over Earth in an attempt to save their own species. There you have it! A quick look at some of the awesome retro games from our Retro First Friday Collection #2 and Retro Sports Bundle!Which ones do you plan on checking out? Let us know down in the comments!
See comments (40)