25th anniversary look back at Phantasmagoria

Video games have become a classic pastime, but there are some genres that seem to stand out more than the rest. When thinking back to classic video game experiences, point-and-click games are probably high up on many people’s lists.From early in the personal computer’s lifetime, these types of games have found a home in them. The genre has evolved since then, with point-and-click adventures getting improved graphics, storylines, and more. One great example of a game that was a huge step forward for the genre is Phantasmagoria. Released in 1995, it combines a 3D environment, full-motion video (FMV), and horror themes that cemented the title as a classic in PC gaming.Now, as the title celebrates its 25th anniversary, we thought it would be a great time to look back at the game, its riveting story and horror aspects, and more. 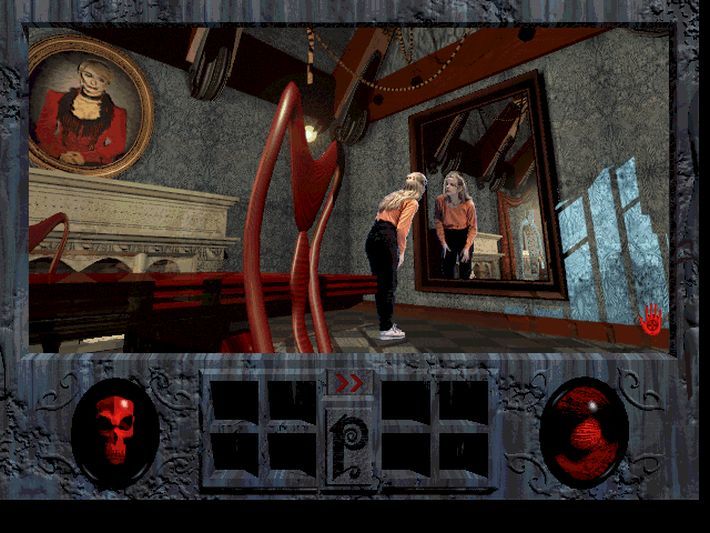 The story of Phantasmagoria

You play as mystery novelist Adrienne Delaney. You and your husband have just purchased a house in Maine. Well, it’s more of a mansion, really. A creepy mansion. Because of course, it is. The previous owner had a mysterious past and five ex-wives who all died, but have you seen the housing market? When you find a deal you jump on it!It doesn’t take long for things to take a turn towards the weird. As soon as you and your husband move in you start having terrible nightmares. One thing leads to another and you soon are dealing with a demon and learn the truth about the previous owner, Zoltan "Carno" Carnovasch; as well as the actual truth around his previous wives’ mysterious deaths.The story is gruesome and definitely one for adults, but it's more than just a surface level “scary” game. There is an engrossing story, memorable characters, and enough twists and reveals to satisfy even the most die-hard gamers. 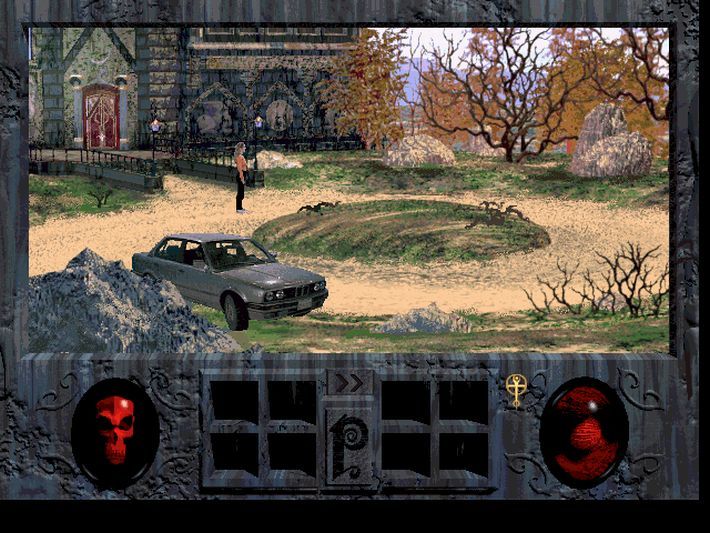 Yes, point-and-click games can be scary!

So, one of the main highlights of this title is how it managed to combine point-and-click gameplay with horror. How did Roberta Williams and Sierra On-line manage it?By combining over 1,000 backgrounds (other genre games only feature around 100) and 25 actors, Phantasmagoria was able to capture audiences with its moody atmosphere. Added to that, Sierra On-line employed a Hollywood special effects house and used a 135-person Gregorian choir for the atmospheric soundtrack.Unlike Williams and Sierra On-line’s past series, the family-friendly King’s Quest, this title was 100% intended for adults and the horror and gore in this game proves that. With talented actors and dark story elements, horror fans are going to find a lot to love with this title. 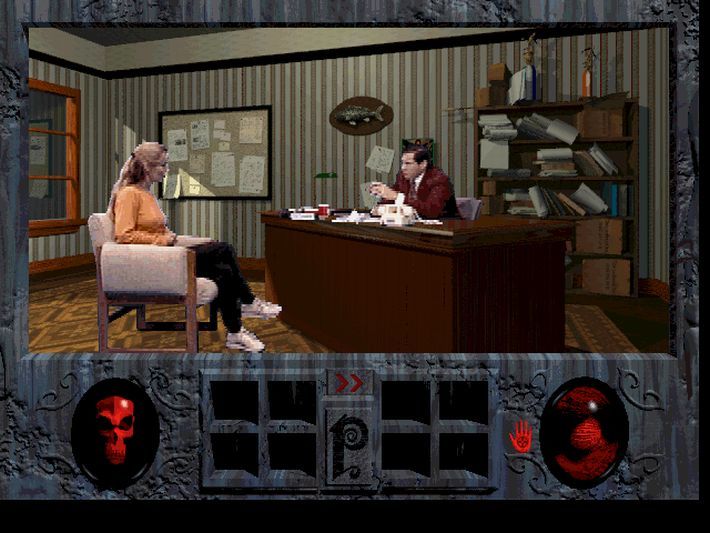 The seven-disc game had its fair share of delays, but that didn’t stop Phantasmagoria from being commercially successful and well-received by both critics and fans. In its first week, the game sold 300,000 units and was Sierra’s best-selling video game. Many reviewers enjoyed the game, with the Houston Chronicle calling it the “best game of the year.” Entertainment Weekly gave it a B+ and said it approached the quality of a movie.Overall, if you are a fan of classic point-and-click adventures, but like your games heavy with atmosphere and storytelling, there’s a lot to love about Phantasmagoria. If you’ve never played it or just looking for an excuse, now’s the perfect time to dive in too!Are you interested in trying out Phantasmagoria? If you've played it before, then what are some of the most memorable moments for you? Let us know down in the comments!
See comments (41)