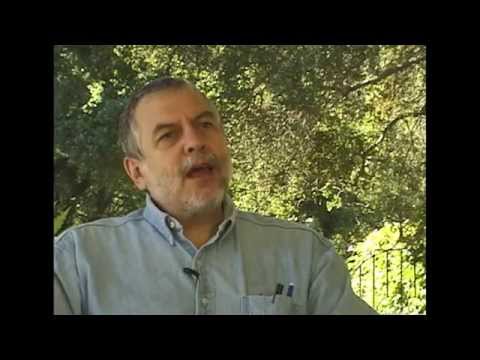 In the late 70's and early 80's, ET phoned home on Atari 2600 and became the video game that New Media magazine later described as having toppled a billion dollar industry.

We know the industry rose again in a pale, commercial version of its old self, but....

Ever wonder what it was like back in the wild days when the titans of gaming clashed, not on Wall Street, but inside the minds of designers? Want to learn first hand how the barren valley south of The Bay gave birth to cult celebrity that died as quickly as it was born?

Take the ride with the folks who made it happen. Walk on walls, smoke the evil weed, and plunge head first into the uncharted (undocumented) world that was game production back in the bad old days.

"...A candid look at the golden age of video game development from the people who, by their own admission, barely survived it." - Los Angeles Times