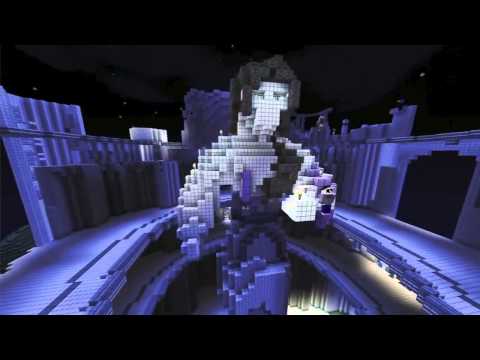 In 2009, independent video game designer Markus "Notch" Persson released a work in progress that would go on to break every industry rule for achieving success. Part exploratory adventure, part creative building tool, Minecraft evolved from a cult classic into an unprecedented hit, raking daily sales in by the thousands. By the end of 2010, Notch was able to quit his day job and live the dream of founding his own development studio, Mojang.