This War of Mine: Stories - Season Pass 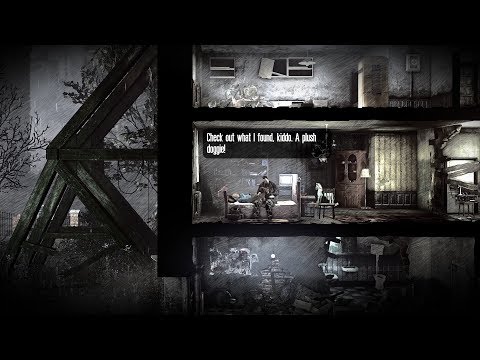 This Season Pass allows you to save money on content. All the stories can be downloaded in-game when available and require the base This War of Mine game on GOG to be played.

Episode 1: Father's Promise: tells a story of family’s struggle to preserve the last pieces of humanity in times of despair and cruelty.

Episode 2: The Last Broadcast : puts you in shoes of a radio-operator who’s about to decide, whether there is a price too high for the truth

Episode 3: Fading Embers: portrays a story of Anja living in a warzone and carrying a heavy burden as she has to answer to herself what is more important - survival of human legacy or the survival of a man.