This War of Mine: Stories - The Last Broadcast 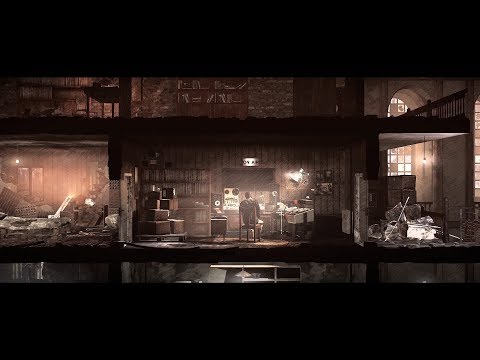 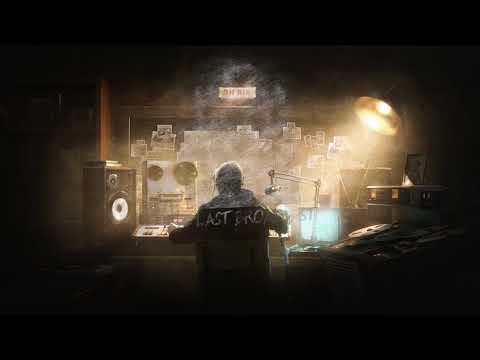 This long-awaited DLC introduces a completely new scenario, along with new gameplay mechanics, playable civilians and multiple endings, significantly surpassing in scale first episode in the series (The Father’s Promise).

As a radio-operator broadcasting in a war-torn city, face the dilemma of whether there is a line beyond which the truth can be sacrificed. As Ira Glass once said: ‘In radio you have two tools. Sound and silence.’