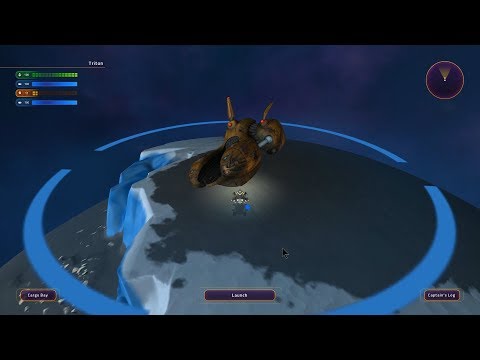 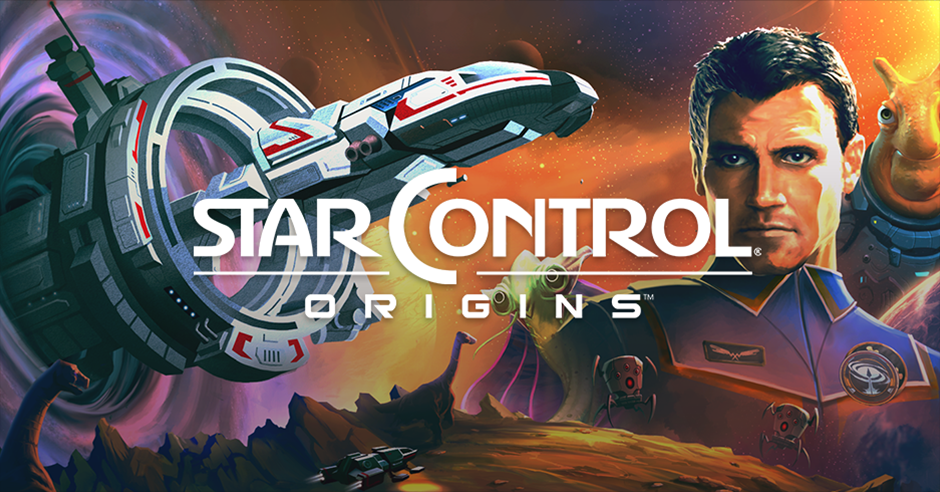 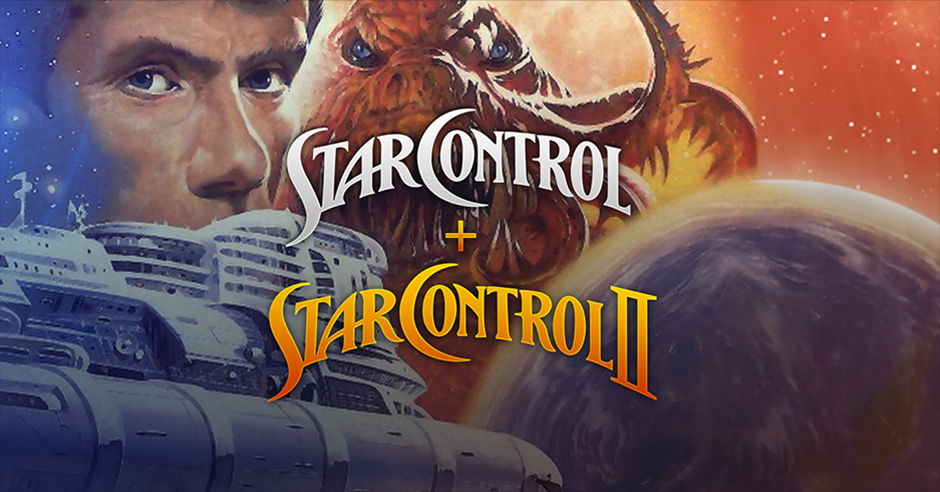 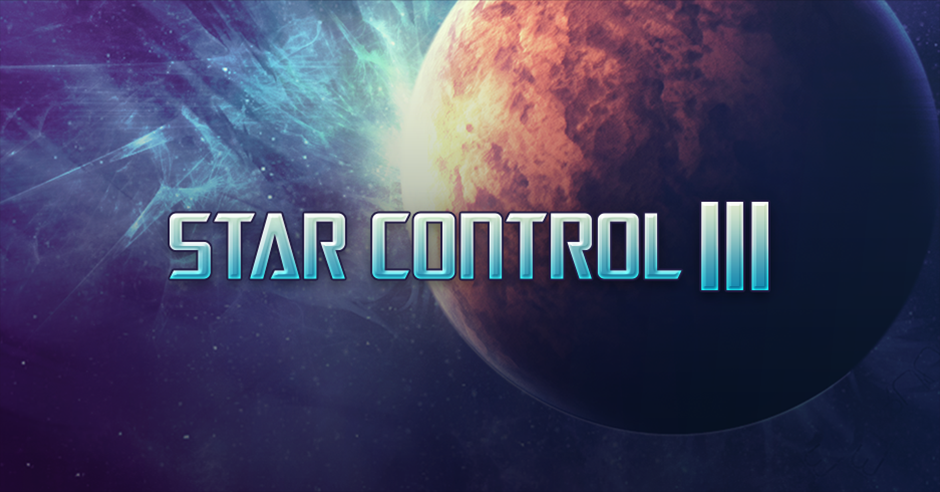 Welcome Aboard
Welcome to Star Control, Captain! You’re here because you’ve shown exemplary service, aced all your flight exams, and - most importantly - passed all the sanity tests.

Humanity has learned that it is not alone in the universe and that we are hopelessly outmatched by alien civilizations seeking to destroy us. You have been selected to command Earth's first and only interstellar starship to accomplish this - try not to break it. It was expensive.

Your mission: Save humanity, Captain. At all costs and by any means necessary.

A Vast Universe
Set in the year 2088, humanity has discovered it’s not alone in the universe. Worse yet, it is catastrophically unprepared to deal with what's out there. In response, Star Control is formed and the player is selected to command the crew of the U.E.S. Vindicator.

Star Control 1
Mankind is about to be wiped off the face of the galactic map. A savage clutch of alien races called the Ur-Quan Hierarchy has become the "evil empire" of the 27th century - ruthlessly invading interstellar neighbors. Humanity is next on their list. Your job is to make sure that they don't succeed. The entire Alliance of Free Stars battlefleet awaits your orders.

Star Control 2
Arguably the greatest space adventure on PC, with tons of humor and memorable characters. You start in a nearly empty space-ship, but as the game progresses, you can upgrade it with many modules that affect the vessel's attributes. You can discover new stars, meet new alien races, wage wars, and boldly go where no man has gone before you. A truly exceptional exploration game that that has influenced the entire industry. While playing this gem, it's really fun to observe how many of its gameplay features were copied by modern AAA titles.

Star Control 3
Deep in space, somewhere in the Kessari Quadrant, you stumble across a catastrophic realization - the universe is on the brink of destruction. Now you must race to save thousands of worlds and billions of lives from total annihilation. An epic adventure of intergalactic strategy and diplomacy begins.

Star Control 3 is the last installment of the series. Taking a slightly different track that diverged from the Star Control 2 formula, it got excellent reviews though some of the hardcore Star Control fans weren't entirely thrilled by the innovations. Journalists, new fans of the series, and hardcore fans alike all agreed on one thing, though: this game's story is great.

So whether you're an old fan of the series, someone who was put off by a friend's dislike of the game, or someone who's never played the Star Control games at all, here's your chance: pick up the excellent final game in the Star Control series and make up your mind for yourself!

OpenCritic Rating
USgamerby Mike Williams
3.5/5 stars
Star Control: Origins is a solid reboot of a PC classic. It provide players with a a huge universe to explore, vast planets to conquer, and interesting aliens to meet. If you've wanted to be a sci-fi ship captain, now is your chance. Unfortunately, the main story lacks meaningful players choices, ship combat is simplistic, the great writing can sometimes devolve into repetitive dialog. Star Control Origins is a decent foundation and given the developer, it's likely it'll eventually be great, but right now it's just good.
Read full review »
GamingTrendby Sean Anthony
95/100
Star Control: Origins successfully grasps the perfect balance of serious and silly while making an engaging universe that's fun to explore. The voice acting is wonderful, the script is brilliant, and the fleet battles are short, sweet, and exciting. With an in-depth crafting system, a living universe, and a multitude of choices that subtly affect the story, Star Control: Origins soars.
Read full review »
Wccftechby Nathan Birch
7/10
Star Control: Origins boasts some of the sharpest writing I've come across in a while. It made me laugh out loud on multiple occasions, which is a rare thing. Unfortunately, this space adventure is at its worst when it's at its spaciest. A lack of navigational tools, dull resource collecting, and oversimplified space battles all conspire to knock the game down a peg. Star Control: Origins serves up a lively galaxy worth exploring, but sometimes the commute can be a killer.
Read full review »
Reviews powered by OpenCritic
You may like these products
In library In cart Soon Wishlisted
In library In cart Soon Wishlisted
Movie
Free
Play for free Coming soon
User reviews