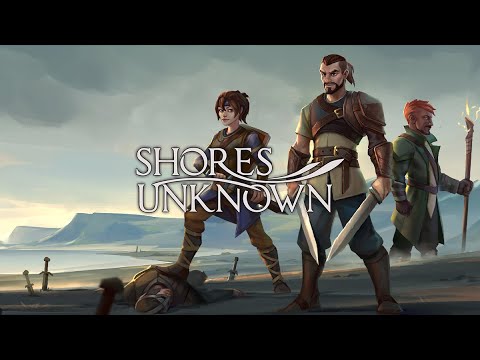 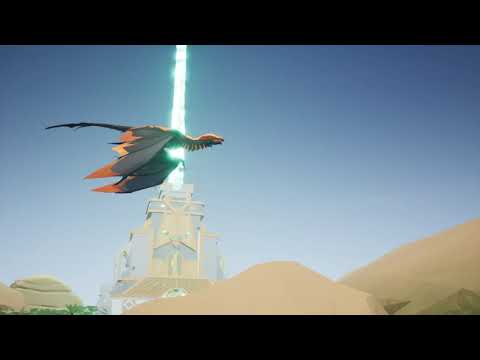 Check out the free demo for Shores Unknown, available here

A turn-based tactical RPG rendered in a rich, low-poly aesthetic. Build your own team of mercenaries, forge alliances, wage battles, and journey beyond the seething wall of fog known only as the Murk in this decision-influenced, narrative-driven adventure. What dangers await you on Shores Unknown?