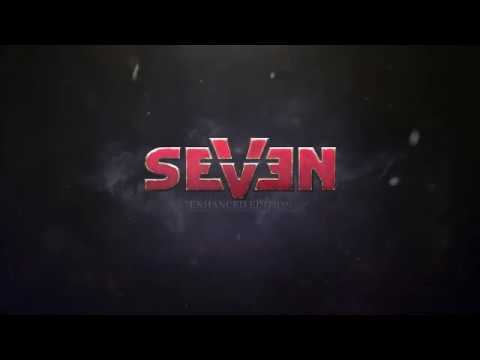 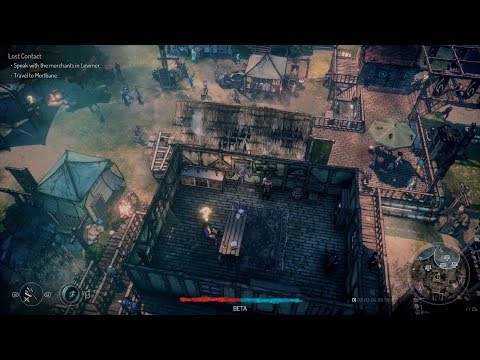 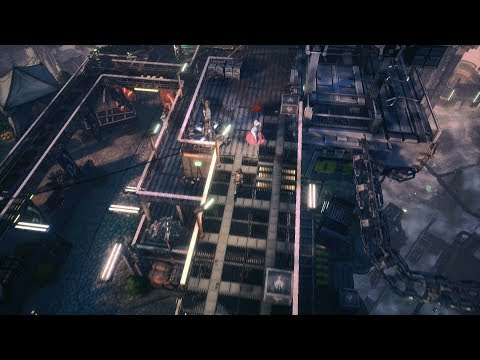 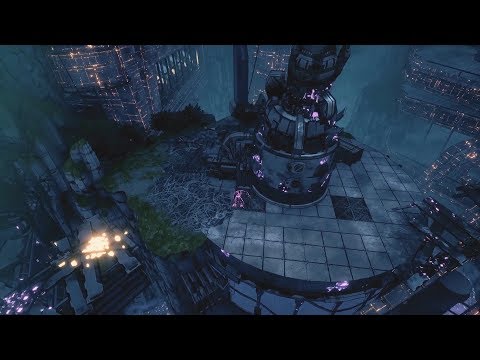 Seven: The Days Long Gone is an open-world, isometric role-playing game, in which you play as Teriel, a master thief sent on a mission that will shake the foundations of the Vetrall Empire. Free roam across the vibrant prison island of Peh, and choose whether to help or exploit its many citizens.