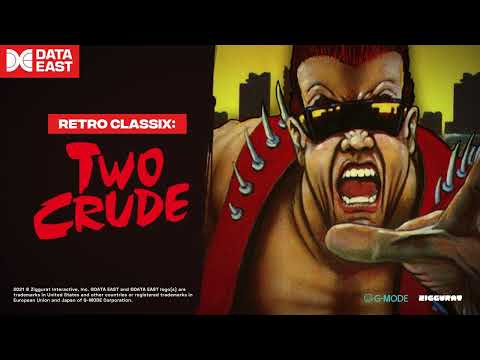 In a secret lair, high above the wasted skyline, a twisted scientist has mutated the genes of hundreds of unwary victims; turning them into ferocious fighting machines. His goal? Use their numbers and advanced weapons to gain total control over the ruins of New York.

As the most merciless of mercenaries, you have been hired by the government to exterminate the widespread infestation of dangerous mutants to regain control of the “Big Apple.”