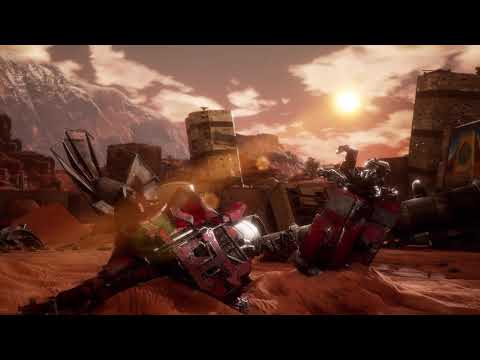 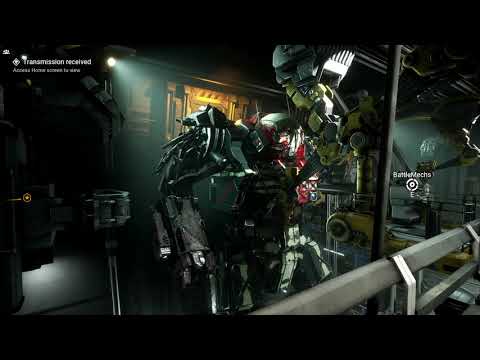 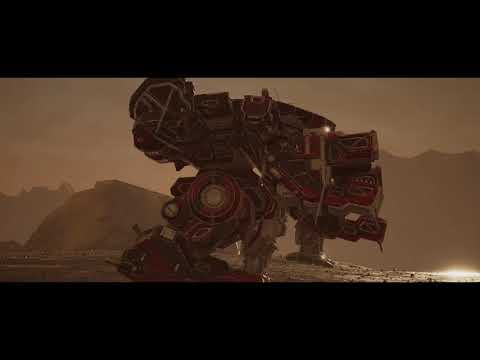 Mods extend your game even further! Unlock the boundless creativity of the community to alter and expand the game in amazing ways.

Challenge Accepted
Complete 5 missions with your lance at least 50 tons under max tonnage, in a campaign or career.
common  ·  31.95%

Turret Trasher
Destroy 250 turrets in a campaign or career. (Counts kills by your entire lance.)
common  ·  37.85%

OpenCritic Rating
PC Gamerby Jonathan Bolding
80/100
MechWarrior 5 is a showcase of nostalgic, joyful mech combat.
Read full review »
IGNby T.J. Hafer
8.1/10
MechWarrior 5: Mercenaries checks most of the boxes I would have asked for out of a modern revival of the series.
Read full review »
Metro GameCentral
8/10
A highly successful return for the long dormant sci-fi simulation series, and what it lacks in accessibility it makes up for in terms of satisfyingly tactical action.
Read full review »
Reviews powered by OpenCritic
You may like these products
In library In cart Soon Wishlisted
In library In cart Soon Wishlisted
Movie
Free
Play for free Coming soon
User reviews