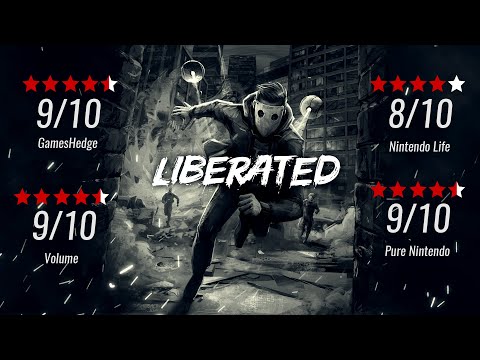 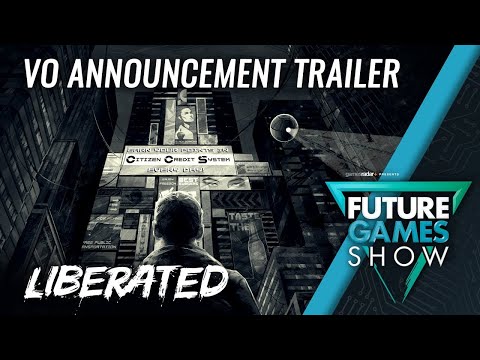 Enter an action-adventure game inside a living, hand-drawn comic book. Uncover an alarmingly current cyberpunk reality where human rights are dying away. Take up arms and solve puzzles in a noir rain-soaked city that’s desperate for justice.

The award-winning, visionary new take on digital comics
Liberated is an action-adventure game that unfolds across the pages of a comic book. Seamlessly merging the art of hand-drawn graphic novels with interactivity and side-scrolling action, it’s a revolutionary combination of video games and comics.

Freedom is a matter of perspective
In this near-future dystopia, the eerily familiar always-online society gives way to complete government control—all in the name of safety. But in the midst of it all, an insurgent group known as “Liberated” rises.

Order & Revolution
A story of authoritarianism—how it is born in a democracy and consumes it. Liberated men and women rise against the new world order, but at what cost?

Multiple Perspectives
A dramatic story told through unique points of view. Play as individuals locked in a clash of ideals. This is not a simple tale of good versus evil, you must witness what transpires from many points of view to parse the truth.

Fugitive
Run away and make it to the industrial loft
common  ·  31.13%