Release: The Knight Witch alongside its soundtrack!

Team17’s The Knight Witch is now available on GOG alongside its beautiful soundtrack, both with a -10% launch discount! And if you want to grab both the base game and the soundtrack together feel free to do so with a Knight Witch Deluxe Edition on a -20% discount. These offers last until December 6th, 2 PM UTC! 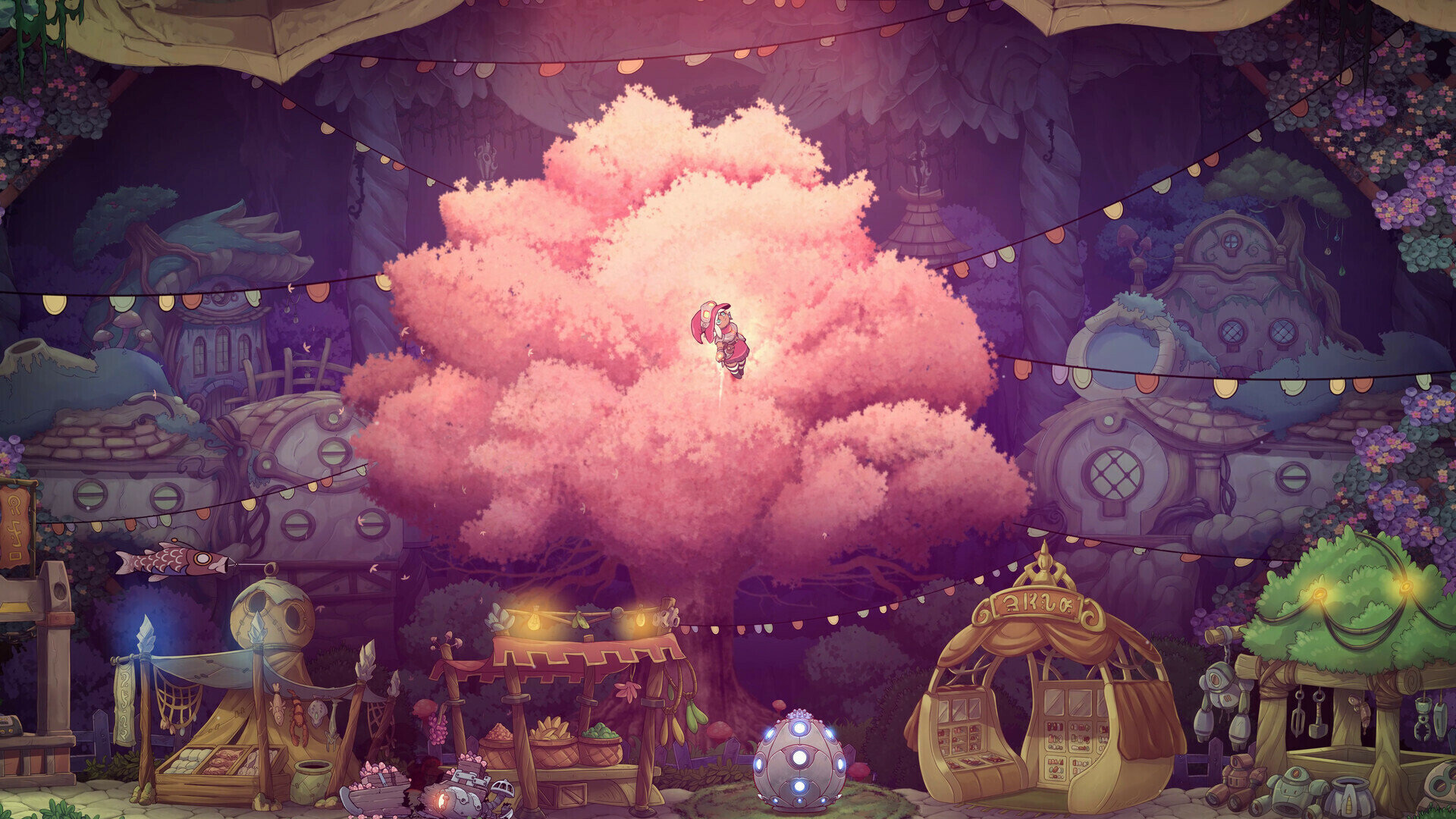 The Knight Witch is described as a metroidvania adventure game without barriers. It presents a fast-paced, shoot 'em up combat style combined with spell cards, which allow us to customize our own unique playstyle. Where it’s the Knight abilities or Witch magic we want to strengthen, the choice to explore tons of different deckbuilding strategies is up to us.It is set in a beautifully hand-drawn world. We cast devastating card-based spells, forge close bonds, and make moral choices all in our quest to save our home and discover who's behind the War Golem invasion.And if you’d like to know more about the game and check out its gameplay, join our Twitch Stream this Wednesday (November 30th) at 9 PM UTC, where DarkSaber2k will explore the story and mechanics of The Knight Witch!Check out all the awesome things that The Knight Witch offers now and get lost in its amazing, magical world!
See comments (8)