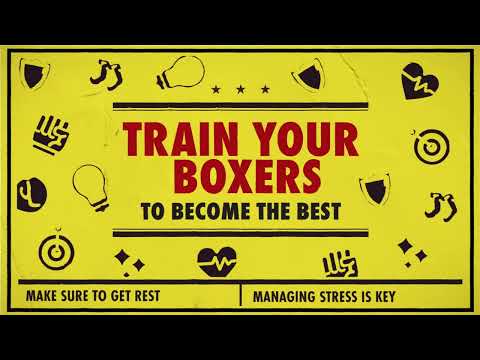 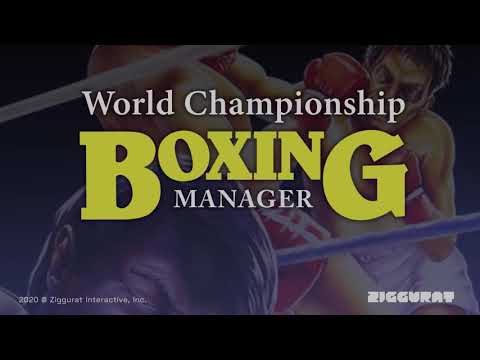 Why buy on GOG.COM?
DRM FREE. No activation or online connection required to play.
Safety and satisfaction. Stellar support 24/7 and full refunds up to 30 days.
World Championship Boxing Manager Bundle
Description
World Championship Boxing Manager™ 2 The boxing world is at your fingertips in this deeply detailed and outrageously entertaining sports management simulation. Enlist competitive fighters, recruit top-notch staff, and ride the hype train all the way to endorsement city! Watch it all play out in...
User reviews
Be first to rate
{{ review.content.title }}
Product details
2023, Goliath Games / Mega Cat Studios, ...
Description

The boxing world is at your fingertips in this deeply detailed and outrageously entertaining sports management simulation. Enlist competitive fighters, recruit top-notch staff, and ride the hype train all the way to endorsement city! Watch it all play out in the ring as your fighter takes the throne…or gets KO’d.

Build your fighters from the ground up and lead them to glory. Manage their training schedules, rest days, strength conditioning, and cardio sessions to create the best balance for your roster. Recruit promising amateurs, hire staff, gain sponsors, and hype your promotions. Keep your stable of fighters in top shape and they'll take you to the top —but mismanage them and you'll both be eating canvas!

All in a day's work for the best boxing manager in the world.

It's more than just the fight

Behind every fighter is a story, and it’s their unique and individual experiences that keep them punching and help them get up, one more time. Put on the gloves of a scrappy newcomer or relive the unforgettable careers of heavyweight legends. World Championship Boxing Manager ™ 2 brings these tales to life with visual novel-like depth of detail in Story Mode.

Are you ready to step into the ring?

World Championship Boxing Manager™ is a deep and detailed sports management game that puts you in control of a stable of boxers vying for Area, National, and World titles. From scouting and developing fighters to staying one step ahead of competing managers, conquering the boxing world is a compelling challenge in this groundbreaking game that still stands out in its genre. Seconds out, may you produce several champions or at least one.