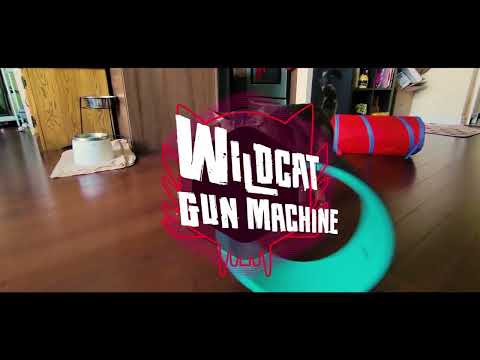 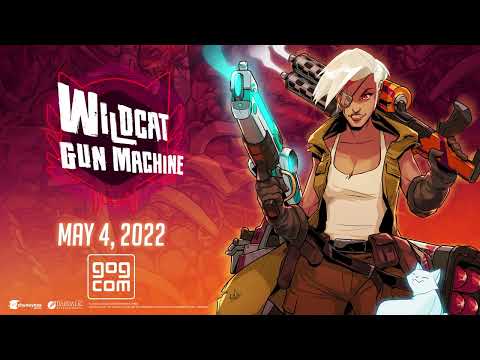 Explore sprawling maze-like dungeons and liberate giant mech robots from demonic elder gods. Enemy encounters are challenging and specifically designed - not randomized - to provide difficult combat puzzles.
Gear Up - Mow Down - Get Killed - Retaliate! Over 40 gun types to choose from. Each has their own unique features like auto-aim bullets, long-range laser beams or exploding rounds with a huge blast radius.

Super abilities that disintegrate everything on the screen!
Character upgrades to suit the player’s gameplay style. Players wanting a more forgiving difficulty can increase the times they’re able to respawn, while speedrunners can upgrade their movement speed and improve their dash skill.

This is a collection of bonus goodies for all those who wish to go the extra mile to support the developers of Wildcat Gun Machine!