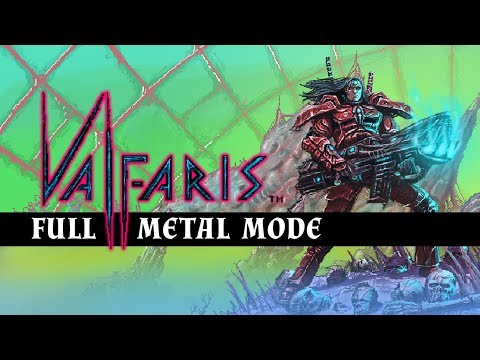 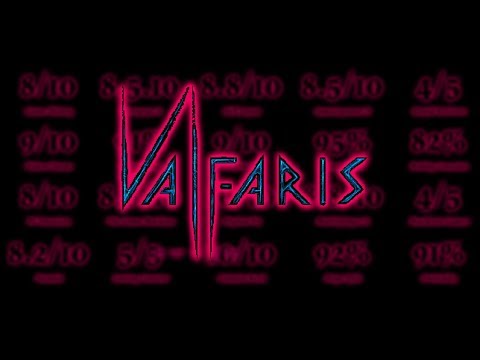 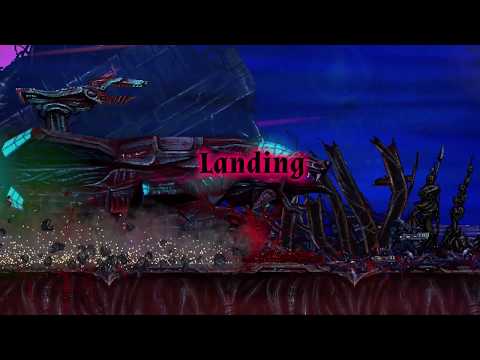 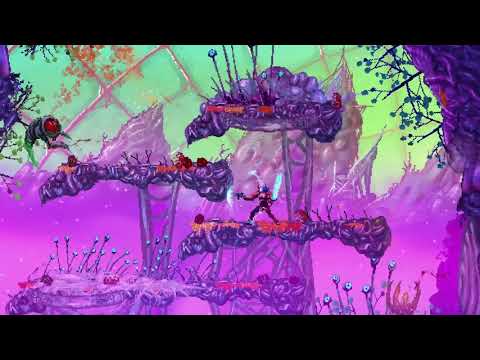 Take Them Down
Slash and destroy 40 projectiles in a single playthrough.
common  ·  35.46%