Ultimate ADOM - Caverns of Chaos - Save the World Edition 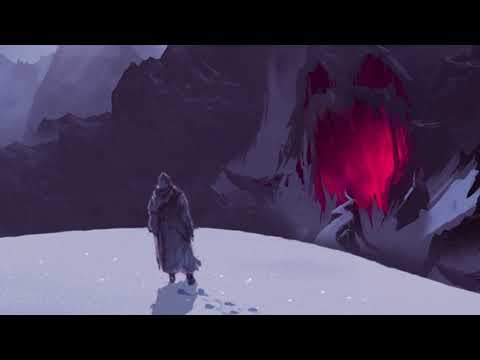 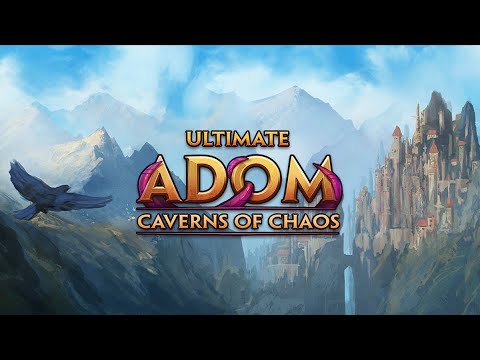 Save the World & Support the Devs

On top of it, you can help us save the planet: Assemble Entertainment has partnered with the non-profit organisation OneTreePlanted to launch a charitable campaign aimed at fighting a very real-life end-of-the-world scenario: climate change. Together, we will plant a tree for every Save the World Edition sold! Join us and contribute your share to save the world!