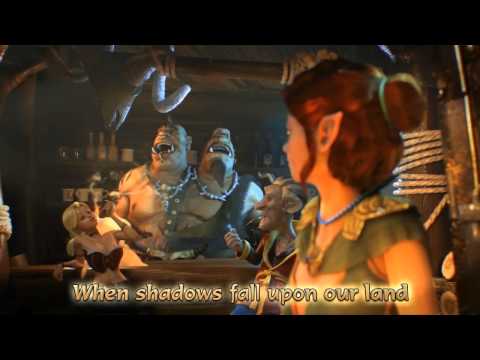 OpenCritic Rating
PCWorldby Hayden Dingman
4/5 stars
The Book of Unwritten Tales 2 is a reminder that while Telltale may have usurped the adventure genre, great traditional point-and-clicks can still be made.
Read full review »
Attack of the Fanboyby AOTF Staff
3.5/5 stars
The Book of Unwritten Tales 2 is a pretty well-made point-and-click adventure game. Unfortunately, there were some bizarre design choices made and the odd bug that hinder the experience. However, if you don't mind point-and-click games, like solving some interesting puzzles and some quirky comedy thrown in, there aren't many better alternatives than The Book of Unwritten Tales 2.
Read full review »
RPG Fanby Luna Lee
85%
Belongs in the canon of point-and-click games.
Read full review »
Reviews powered by OpenCritic
You may like these products
In library In cart Soon Wishlisted
In library In cart Soon Wishlisted
Movie
Free
Play for free Coming soon
User reviews