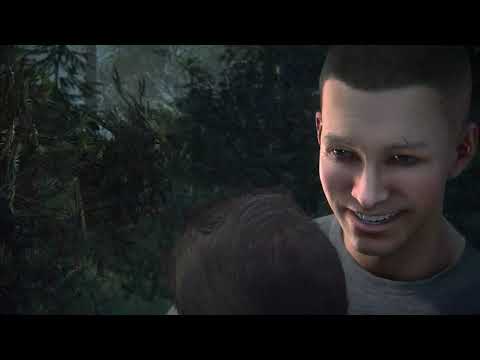 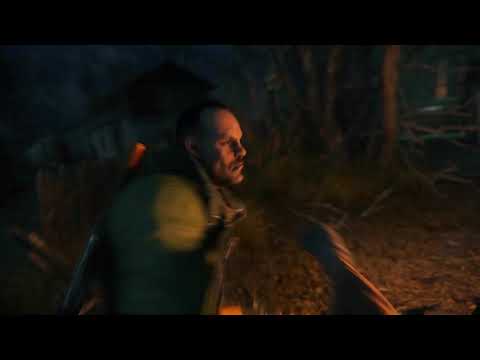 Cat Killer
Complete 20 Point of Interest in one playthrough
common  ·  36.24%

Hiker
Complete 5 Point of Interest in one playthrough
common  ·  59.64%

Bounty Hunter
Neutralize 25% the Most Wanted list in one playthrough
common  ·  36.06%

Manual Labor
Use Crafting for the first time
common  ·  54.7%