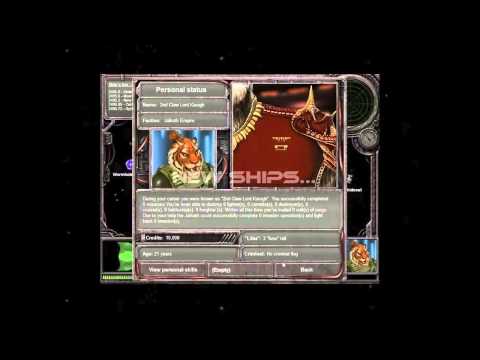 Then came the Jalkath, a new alien race looking much like the tigers of Old Earth. Their attacks were swift and brutal and they subjugated entire systems before the Federation even knew what was happening.

To the humans, they looked much like the tigers of Old Earth, and they soon proved themselves to be every bit as cunning and dangerous. The newcomers were swift and brutal in their assault, deploying terrifying weapons and subjugating entire systems before their victims even knew what was happening. The Federation has rallied a defence against the invaders, and now both sides struggle for dominance.

War has returned to the galaxy. For the right kind of captain, it’s a whole new chance for fame and fortune. Will you fight for the survival of your race? Trade and smuggle goods to make your fortune? Or play both sides against each other for your own profit?