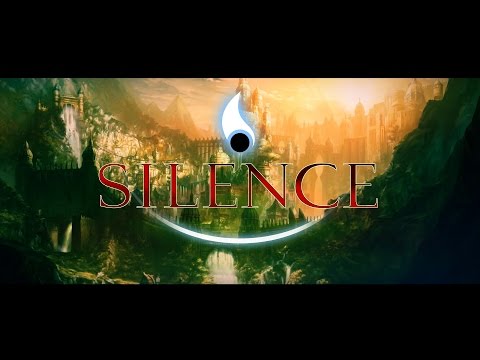 Artistic fool
Fall in all balance checks or fall in the same check 3 times
common  ·  41.93%

The Green, the Fat, the Ugly
Discover every possible Spot form
common  ·  50.88%