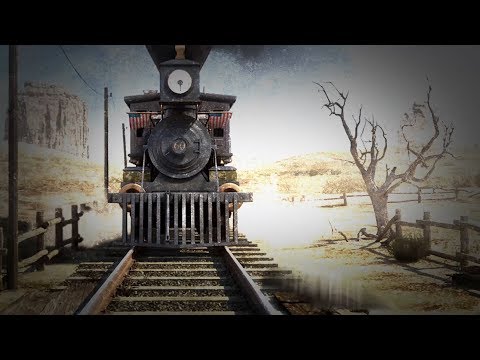 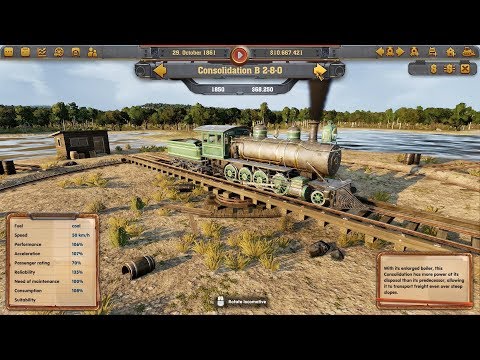 What is a steam engine
First locomotive purchased
common  ·  50.26%

All beginnings are difficult
Own an industry
common  ·  36.54%