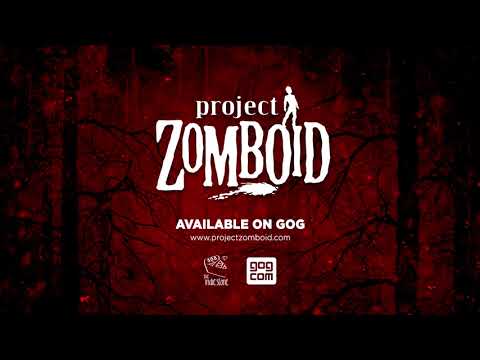 - The return of our PZ Stories mode that also serves as first ever tutorial actively trying to kill you at every turn. Kate and Baldspot return!
- In-depth and varied NPC encounters driven in a persistent world, powered by a metagame system that turns each play-through into your very own zombie survival movie with emergent narrative gameplay.
- Constant expansion of the countryside and cities around Muldraugh and West Point.
- Full wilderness survival systems, animals and hunting for food.
- More items, crafting recipes, weapons and gameplay systems.
System requirements
Minimum system requirements:
Recommended system requirements:

Please note that in the multiplayer mode, GOG users are only able to play among themselves, crossplay is not available.

Please note that in the multiplayer mode, GOG users are only able to play among themselves, crossplay is not available.