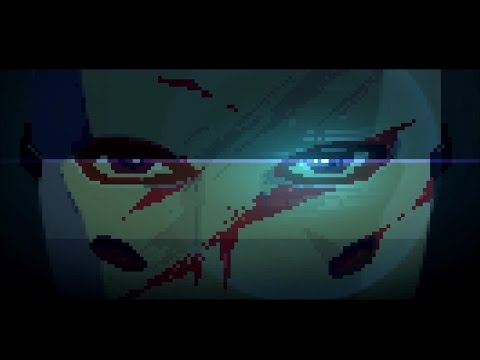 Why buy on GOG.COM?
DRM FREE. No activation or online connection required to play.
Safety and satisfaction. Stellar support 24/7 and full refunds up to 30 days.
Party Hard
Description
Party Hard includes the Dark Castle DLC! NOW WITH LOCAL Co-OP! In Party Hard, you play as someone who is really tired of the neighbors having loud parties. Instead of calling the police, you decide it’s a better idea to kill everyone – using your faithful knife and the environment. The tactical s...
Critics reviews
31 %
Recommend
User reviews
3/5
{{ review.content.title }}
Product details
2015, Pinokl Games, Kverta, ...
System requirements
Windows XP / 7 / 8 / 10, 1.4 Ghz and up, 1 GB RAM, Integrated with 128mb of vram, 1 GB available spa...
Description