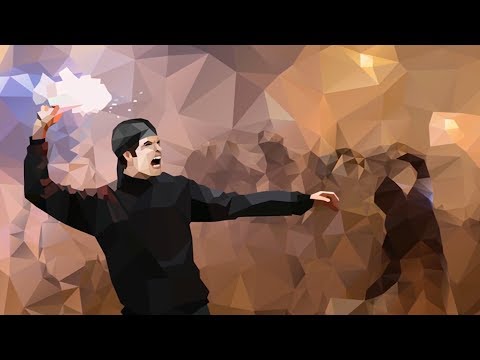 This is the official soundtrack for Orwell: Ignorance is Strength, the second season of the award-winning surveillance thriller, Orwell.

In turn, the official soundtrack for Orwell: Ignorance is Strength will also release in the same episodic format, with the tracks featured in episodes becoming available with the release of each episode. We strongly encourage you to purchase the game and play the episodes as they become available, then download the full soundtrack at the release of episode 3.

IMPORTANT NOTE: Purchasing the soundtrack gets you the official soundtrack for the whole season. You do NOT need to buy the episodic tracks seperately and the full soundtrack will be available for download with the final episode.

RELEASE SCHEDULE:
For Orwell: Ignorance Is Strength OST there are three episodes and there will be two weeks in between each.