Not A Hero: Global MegaLord Edition 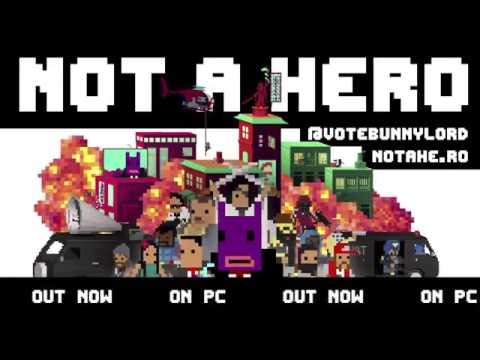 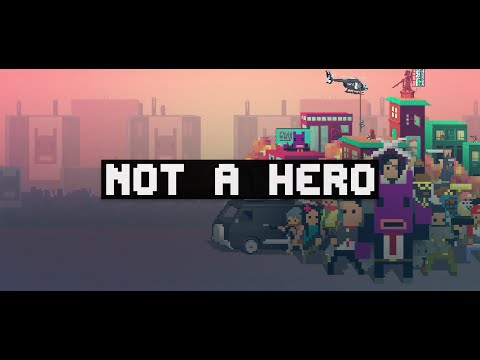