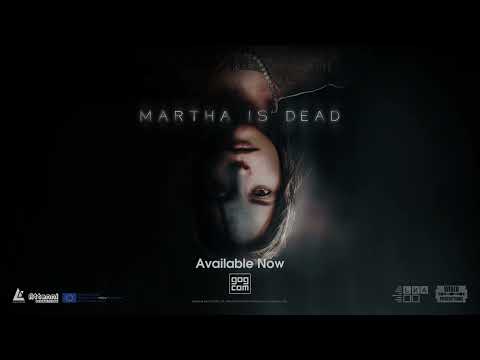 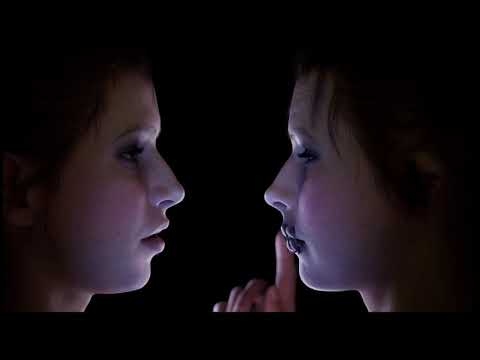 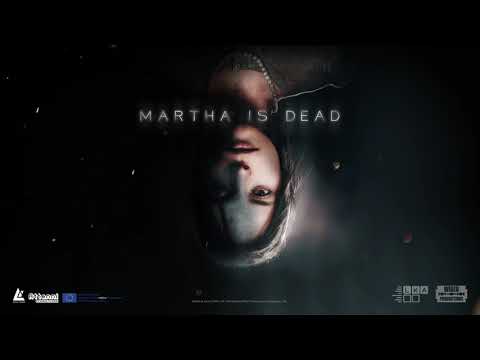 The game is recommended for an adult audience and is rated ESRB M (Mature), PEGI 18 and USK 16. It is not recommended for players who may find depictions of mature scenes containing blood, dismemberment, disfigurement of human bodies, miscarriage and self-harm disturbing.

Martha Is Dead is a dark first-person psychological thriller, set in 1944 Italy, that blurs the lines between reality, superstition and the tragedy of war.

Immerse yourself in the deeply atmospheric Martha Is Dead soundtrack with almost 2 hours of captivating, eclectic music that both captures the characteristic sound of the historical period and enhances the foreboding atmosphere of the game. Featuring underwater music specialists Between Music and their Aquasonic project; the moody yet spinetingling tones of The Town of Light composer, Aseptic Void, along with reinterpretations of classic songs and original tracks written and sung by Francesca Messina, AKA 90s disco star, Femina Ridens.