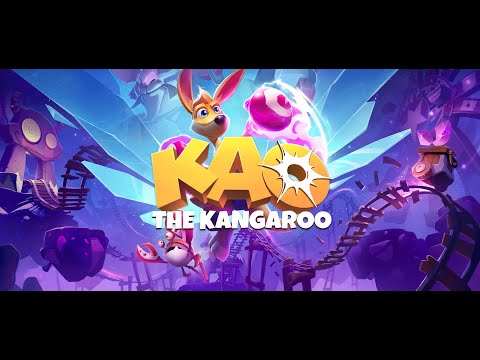 Why buy on GOG.COM?
DRM FREE. No activation or online connection required to play.
Safety and satisfaction. Stellar support 24/7 and full refunds up to 30 days.
Kao the Kangaroo
Description
THE GAME Kao The Kangaroo is a 3D platformer from veterans of the genre Tate Multimedia, featuring a plucky, cheeky but a cutie, Kao The Kangaroo (Hey, just like in the title!) on a quest to uncover the truth around the disappearance of his father. THE JOURNEY During his journey, Kao will expl...
User reviews
Be first to rate
{{ review.content.title }}
Product details
2022, Tate Multimedia, ...
System requirements
Win 10 or newer, i5 3300 3,20 GHz 4 cores/4 threads, 8 GB RAM, GeForce GTX 760 2 GB, Version 11, 9 G...
DLCs
Kao the Kangaroo - Top of the Class, Kao the Kangaroo - VIP, Kao the Kangaroo - Oh! Well, Kao the Ka...
Description