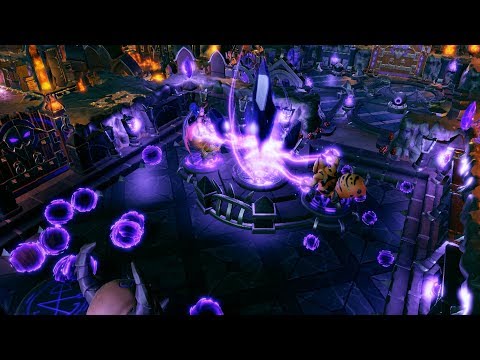 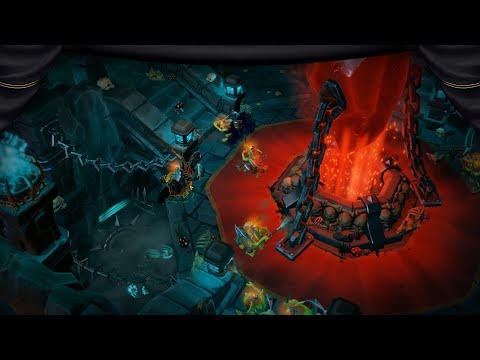 No one has to die today!
Complete the mission “Twistram in Ruins” without losing more than 3 creatures.
common  ·  54.89%

Twistram is devastated
Complete the mission “Twistram in Ruins”.
common  ·  66.18%

Braiiiiins!
Awaken at least 98 Undead in the mission “The Ashspring Swamplands”.
common  ·  44.93%