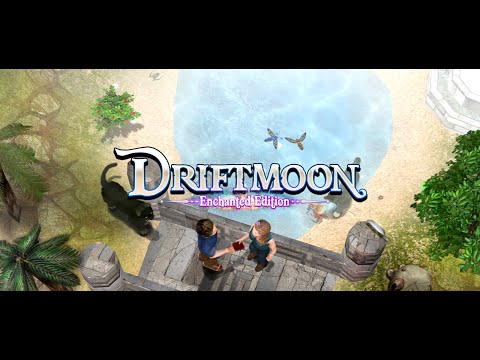 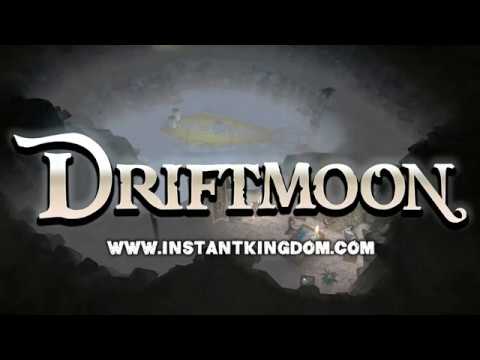 Hope lies in an unlikely alliance: A young man joins forces with a little firefly dreaming of stardom, a panther queen with the ego of a moon whale, and a fellow who's lost everything but his bones, and still hasn't given up. Knowing nothing of the amazing adventures and the fearsome foes that await them, the party embarks on a journey like no other.